The government is working on other modalities, including the total size of the project 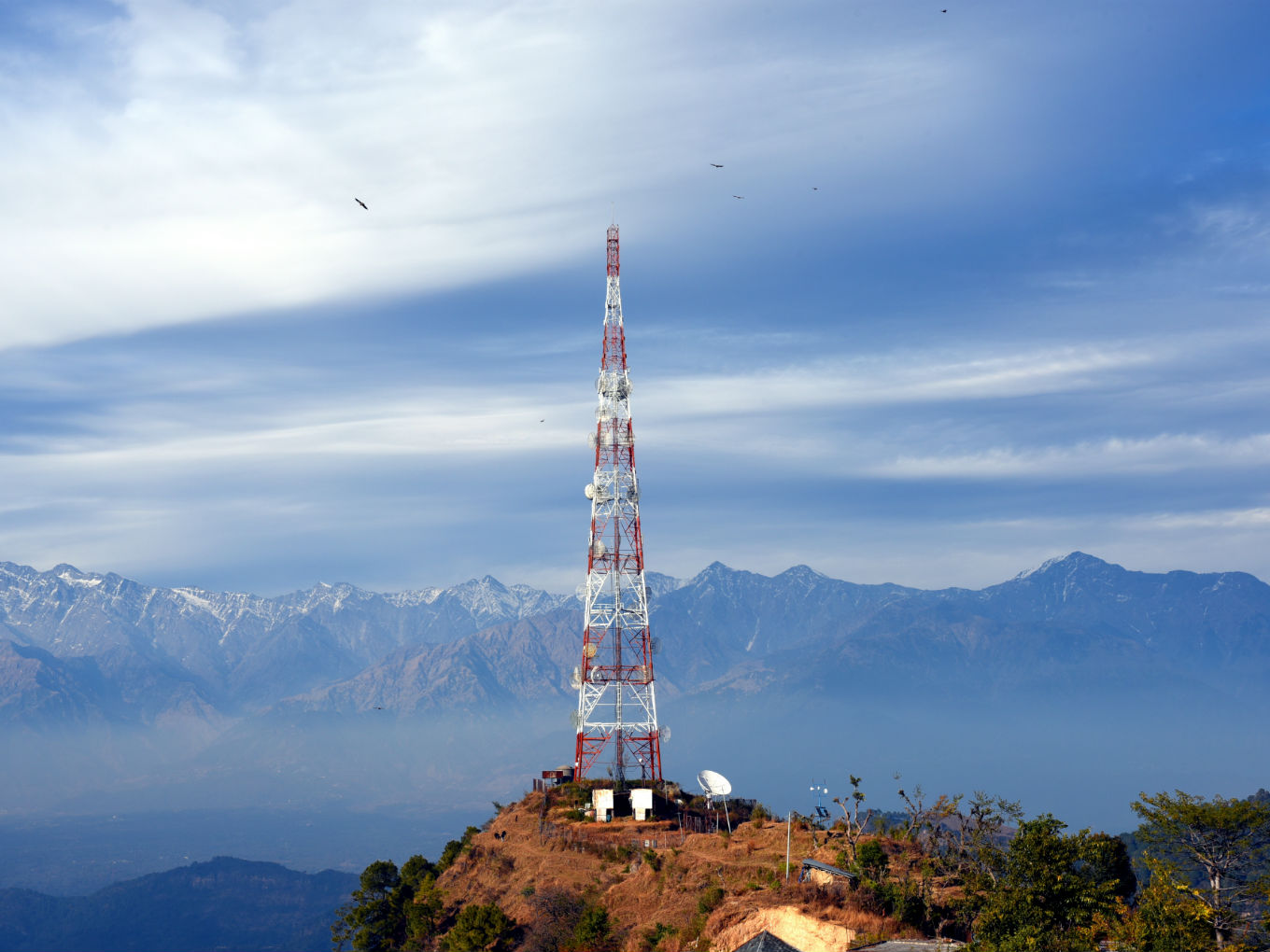 To support government’s push to enable mobile network services across the country, leading telecommunication giants Airtel, Reliance Jio and Vodafone have reportedly tied up with the Department of Telecommunications.

As part of the tie-up, the companies would work towards enabling mobile cellular services in the remaining 43K villages of the country within one year. DoT is now coming up with a model where they will give 100% subsidy for capital expenditure. In simple terms, the government will pay for it and telcos will set up the network and operate it.

The DoT plans to subsidise network operating costs for five years, after which the infrastructure will be handed over to the operator. Cellular Operators Association of India director general Rajan Mathews said that the government will divide these 43K villages into three categories—easy-to-cover, medium difficulty, and hard-to-cover.

After this, it will form pools comprising villages from each of these three categories. Telcos will then bid for these pools and will not be allowed to disaggregate the villages from the pools. Whichever telco bids the lowest amount to provide connectivity to these pools will win the bid.

The government is working on other modalities, including the total size of the project. Notably, Odisha had 9,940 villages without mobile services, Maharashtra 6,117 and Madhya Pradesh 5,558. Other villages lacking mobile services are located in border areas, islands and the north-eastern states.

The development comes after telecom minister Ravi Shankar Prasad met top officials of telcos last month and assured them of the government’s full support on outstanding issues, such as cutting the levies and refunds, apart from asking the industry to reach all villages within a year.

Inc42 had earlier noted that the mobile penetration was seemingly reaching its saturation point. Telecom Regulatory Authority of India (TRAI) data showed that the number of mobile subscribers has seen a 1.85% decline in monthly growth rate, and the total has fallen by 21.87 Mn subscribers in March 2019. India has 1.16 Bn wireless or mobile telecom subscribers, out of a population of between 1.3 and 1.4 Bn, according to TRAI.