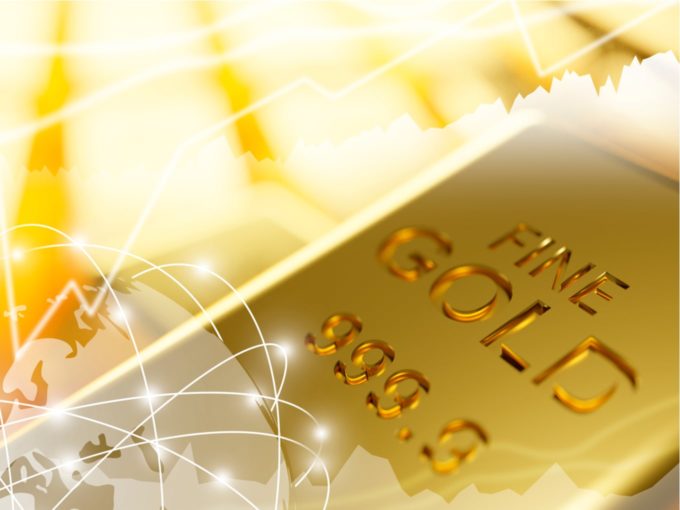 Airtel Thanks App is a one-stop resource where subscribers can claim rewards, make recharges, payments, access OTT platforms and manage all Airtel connections. With DigiGold, Airtel Payments Bank’s savings account customers can invest in 24K gold using the Airtel Thanks app. Customers can also gift DigiGold to their family and friends, who have a savings account with Airtel Payments Bank.

The gold purchased by customers is stored securely by SafeGold at no additional cost and can be sold through the Airtel Thanks app at any time in a matter of a few clicks. There is no minimum investment value requirement and customers can start with as low as one rupee.

“DigiGold is the latest addition to our neo-banking proposition of simple, secure, and value-driven products. Our customers can now invest in gold through a seamless digital journey on our app. We also plan to introduce Systematic Investment Plans to enable customers to invest regularly,” said Ganesh Ananthanarayanan, Chief Operating Officer, Airtel Payments Bank.

“Gold being a part of almost every Indian’s investment portfolio, it is imperative for the ecosystem to devise avenues that empower every citizen to buy and sell gold digitally,” said Gaurav Mathur, MD, SafeGold.

Mathur added that gold has seen a resurgence over the past year as the savings instrument of choice. SafeGold, a provider of digital gold, claims to offer customers 24K gold ascribing to international quality standards with the safety of a SEBI registered Trustee, and more security than traditional gold purchases.

In April, Airtel Payments Bank announced the launch of its new digital savings account, a neobanking layer for digital transactions on top of existing Airtel PB accounts with an annual fee of INR 299. This account can be accessed via Airtel Thanks App Airtel Payments Bank recently increased its savings deposit limit to INR 2 lakhs in line with RBI guidelines. It now offers an increased interest rate of 6% on deposits between INR 1 – 2 lakhs.

The telecom major Bharti Airtel has been competing with Mukesh Ambani’s Reliance Jio for a piece of the digital customer base in India and both companies have introduced a slew of initiatives to tap customers across services.

While Jio has maintained a lead in OTT offerings through its subscriber app MyJIO, Airtel has maintained a lead on the fintech side thanks to the Airtel payments bank’s early market entry. Jio’s fintech offerings have remained in a limbo even after announcing a partnership with PSU banking giant State Bank Of India (SBI) in 2018. On the other hand, Airtel has been consistently adding digital layers to its e payment banking layer to integrate into Airtel Thanks.

Following the footsteps of rival Reliance Jio, Indian telecom giant Bharti Airtel has announced a new corporate structure to sharpen its focus on digital assets and get maximum out of India’s digital opportunities in April. The company has merged all its digital businesses with the parent company Bharti Airtel under the new corporate plan, whereas a new subsidiary Airtel Ltd will house all of the company’s telecom businesses.

The digital assets, including Wynk Music, Airtel Xstream, Airtel Thanks, Mitra Payments, Airtel Ads, Airtel IQ, Airtel Secure and Airtel Cloud, which were earlier under the Airtel Digital Ltd subsidiary, have been merged with the parent company, it said in an exchange filing. Airtel Payments Bank is a digital asset, but will remain a separate entity under the telco and will continue to work closely with the growing customer base.

However, Airtel’s lead in the small ticket banking retail banking space might change with Reliance Jio parent Reliance Industries having entered the New Umbrella Entity fray. Reliance Industries had partnered with Facebook, Google and other fintech player Infibeam’s ‘So Hum Bharat’ digital payment. Both Facebook and Google are already partnered with Reliance and own minor stakes in Jio Platforms. While Google owns about 7.7% of Jio Platforms Facebook has a 9.9% stake in the company. Meanwhile Airtel Digital has a 10% stake in the NUE consortium led by Tata group.