Airtel Business Aims To Aid SMBs And Startups In India 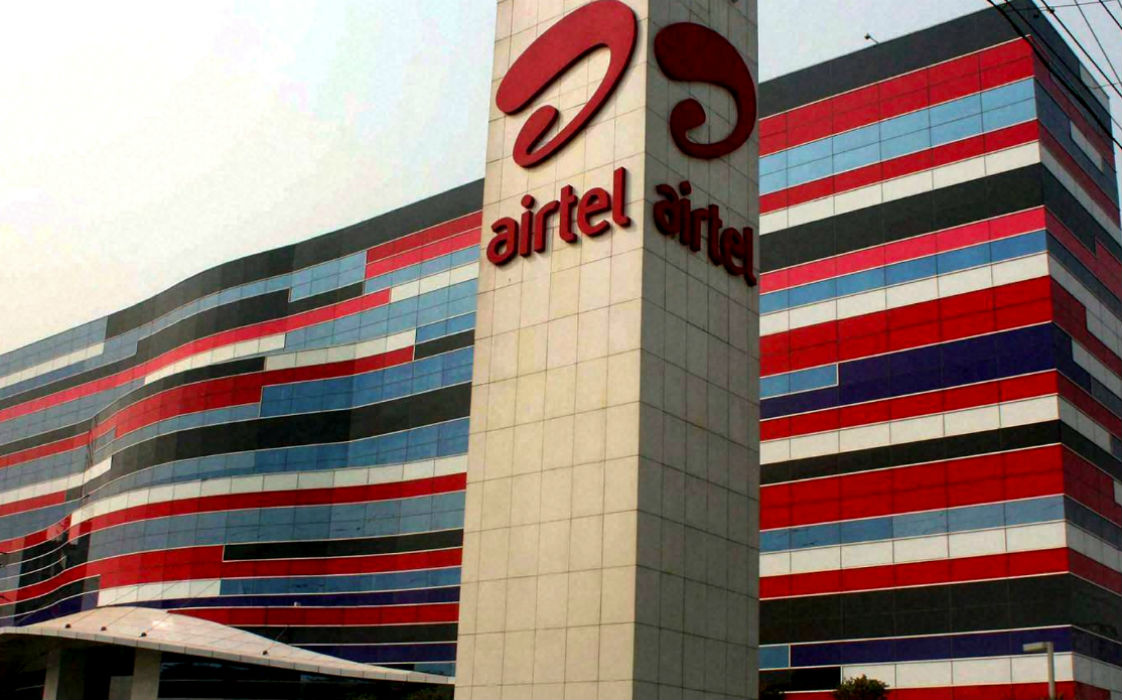 Indian telecom giant Bharti Airtel’s enterprise solutions vertical, Airtel Business is now providing internet plans to the companies, without any data caps, via its newly launched digital platform. The move on Airtel’s part comes to aid the development of Small and Medium Businesses (SMBs) and startups in the country.

Commenting on the development, Ashok Ganapathy, Director and CEO, Airtel Business said, “Emerging enterprises are key growth drivers for the company as well as for the economy. We see immense opportunity in serving the vast SMB segment as businesses embrace digital technologies to drive growth. We also have a strong presence in central and state government departments and divisions.”

This new B2B arm allows small and emerging businesses to select and purchase Internet plans via unlimited leased lines connections. It also plans to offer new communication enhancing and collaboration products that will allow a faster Internet connectivity for these startups and SMBs and subsequently improve their ease of doing business.

Additionally, the business vertical also claims to reduce the total time taken to order and deploy a solution by 70%. Emerging businesses can now discover and buy connectivity plans in three steps: selecting the most suitable plan, checking its feasibility in their location, and placing an order. Commenting on the same, Ganapathy added, “Our vast network and integrated portfolio backed by experience in serving enterprises provides us with a robust platform to leverage this emerging opportunity.”

The CEO also added that Airtel serves more than 2,000 large enterprise accounts and about five lakh SMB customers, including 70-80% tech startups in India.

Earlier in December 2016, Airtel beat Paytm to launch the pilot of its Payments Bank Limited, Airtel Bank in Rajasthan. The pilot was aimed at testing systems and processes ahead of a full-scale country-wide launch. Customers in towns and villages across Rajasthan are able to open bank accounts at Airtel retail outlets, which will also act as Airtel banking points and offer a range of basic, convenient banking services.

Later in January 2017, Airtel Payments Bank finally began operations in 29 states. It offered an interest rate of 7.25 % p.a. on deposits in savings accounts. Other than Airtel, Paytm and India Post have also launched their payments bank this year.