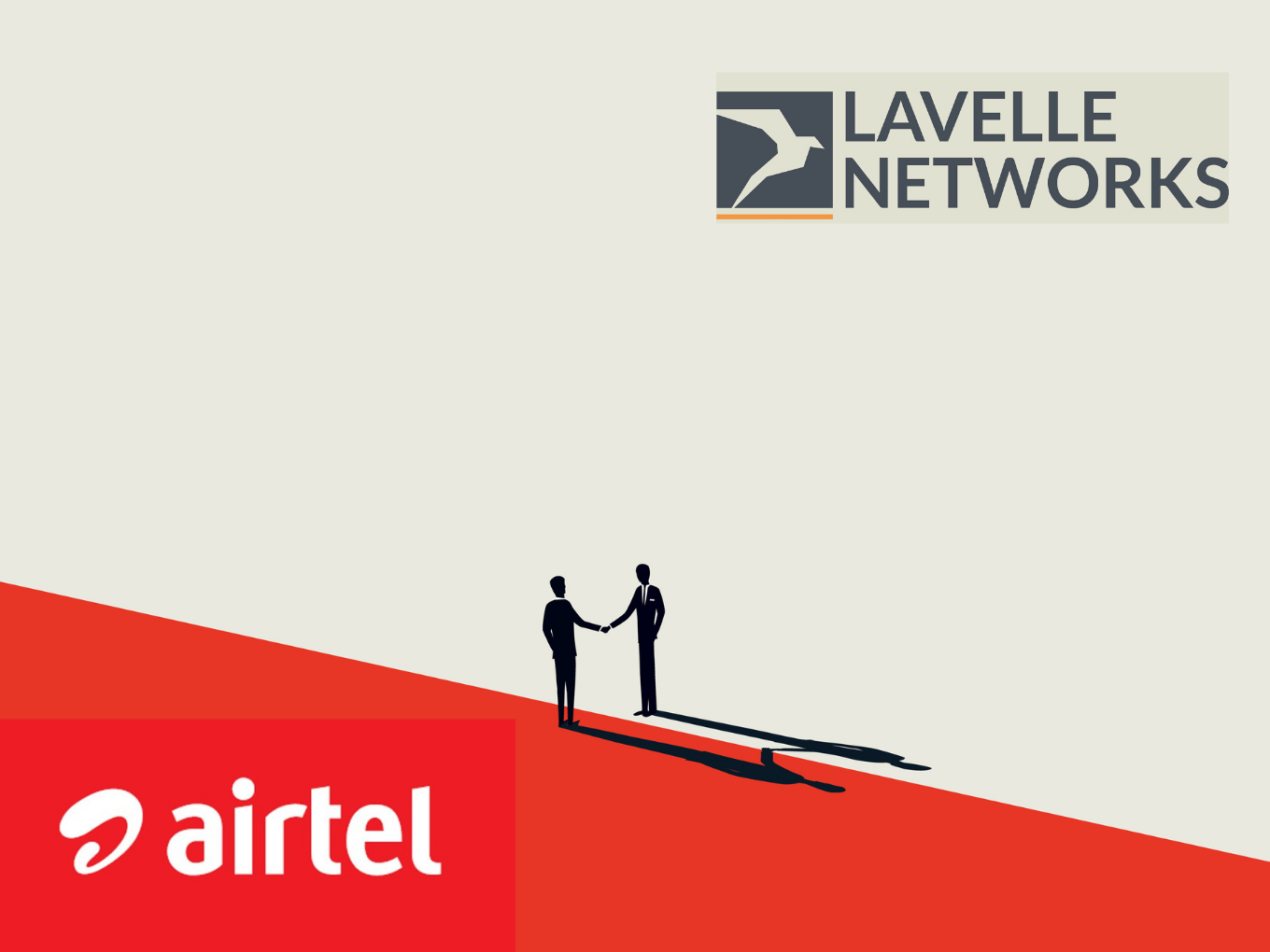 As per the startup, its flagship ‘ScaleAOn - SD-WAN’ platform has connected several thousands of Indian enterprises

The need for seamless management of hybrid networks, faster deployment of new sites, and network cost-efficiency are a few growth drivers of this segment

As more enterprises move to cloud-based applications to serve their customers in a digital-first ecosystem, they require on-demand and reliable network connectivity

The homegrown Lavelle Networks specialises in Software-Defined (SD) Wide Area Network (WAN) solutions and it serves a range of industry segments. Founded in 2015, it is a networking software startup that delivers next-generation cloud-powered technology to optimise, secure and manage enterprise branch networks.

According to the startup, it launched its product line in 2016-2017, and accelerated to a significant market share within the last three years in the early adopters of SD-WAN technology in India.

Its flagship ‘ScaleAOn – SD-WAN’ platform has connected several thousands of Indian enterprises including financial institutions to ecommerce networks, it said.

As more enterprises move to cloud-based applications to serve their customers in a digital-first ecosystem, they require on-demand and reliable network connectivity. As a result, there is a surge in demand for software-defined solutions that have the agility to serve a cloud-based hybrid IT environment.

“SD-WAN is the necessary arsenal for enterprises to transform and future-proof their network infrastructure in this digital age. Its market in India is expected to grow exponentially at a CAGR of 55% in 2022-2026. As per F&S End-User Survey 2021, about 62% of enterprises plan to deploy SD-WAN across their organisation in the next 1-2 years,” said Apalak Ghosh, associate director and head of ICT, Frost & Sullivan South Asia.

According to Ghosh, the primary factors that would contribute to this phenomenal run include the need for seamless management of hybrid networks, faster deployment of new sites, and network cost-efficiency.

Airtel Business’ Network as a service (NaaS) is a digital platform, which is built to address the emerging connectivity requirements of enterprises as they go through the cloud and digital adoption and acceleration journey. As part of its NaaS portfolio, Airtel will offer software-defined connectivity solutions from Lavelle Networks and co-create a host of innovations as part of its NaaS platform.

Shyamal Kumar, cofounder & CEO, Lavelle Networks said, “Digital India’s businesses are racing away to applications, cloud and software. Connecting all of this together are our enterprise data networks. We are extremely excited that our product and early market success will now be massively accelerated by this transformational partnership with Airtel.”

Recently, Lavelle Networks was also selected in the Google for Startups Accelerator (GFSA) program, which chose 20 startups out of the 700 applications for the sixth cohort. Before that in 2017, the startup received $600K funding from Early-stage venture fund Ideaspring Capital.

The development comes a few days after Google announced an investment of up to $1 Bn in Airtel as part of its Google for India Digitisation Fund.