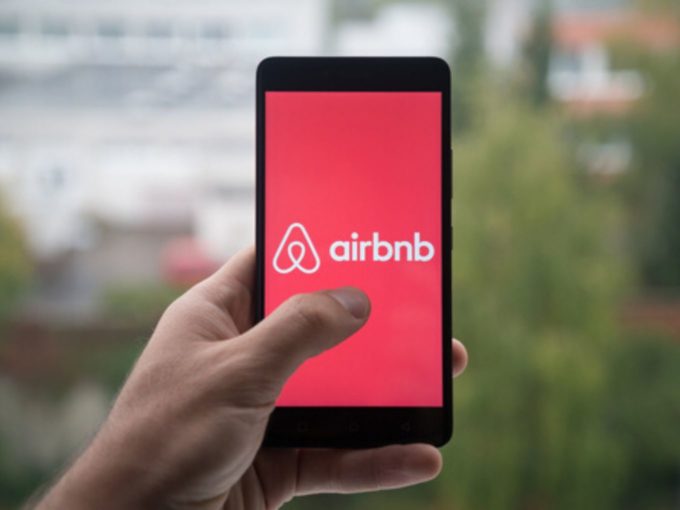 Amid increasing competition from OYO and MakeMyTrip, US-based multinational hospitality company Airbnb’s Indian arm has witnessed a slight drop in its revenues for the financial year 2019.

According to the Ministry of Corporate (MCA) filings, accessed by Inc42, Airbnb India Private Limited, has reported a 7% drop in its revenue from INR 34.76 Cr in FY18 to INR 32.36 Cr during FY19.

The reported numbers suggested that Airbnb stayed itself away from any experiments in India, which recently Airbnb’s global policy head Chris Lehane confirmed is one of its biggest markets.

It is also evident that Airbnb is planning to play cautiously ahead of its Initial Public Offering (IPO) launch, which is expected to come in 2020.

How Is Airbnb Performing In India

The US-based company, which started its operations in India in 2016, it has amassed about 45K listings in India with Goa as the company’s most popular market with 6K listings. The company claims that its business in India has doubled in terms of guests year-on-year, and so far almost two million Indians have used Airbnb since its launch.

Moreover, it has recently introduced Airbnb ‘Plus Homes’ in India, featuring homes that have high ratings. Last year in June, Airbnb within its Trips category launched ‘Experiences’ that offers travellers to explore unique destinations by offering handcrafted activities powered by locals.

To penetrate the Indian market further, Airbnb on November 4, announced that it is including Hindi and doubling the number of languages in which hosts and guests can use Airbnb.