Airbnb Bullish On India Growth With Official Support For Hindi

Airbnb Bullish On India Growth With Official Support For Hindi

Airbnb is now available in 62 languages across the world

The platform is accessible to more than 4 Bn native speakers, the company claims

Startups across sectors increase their focus on India-specific products 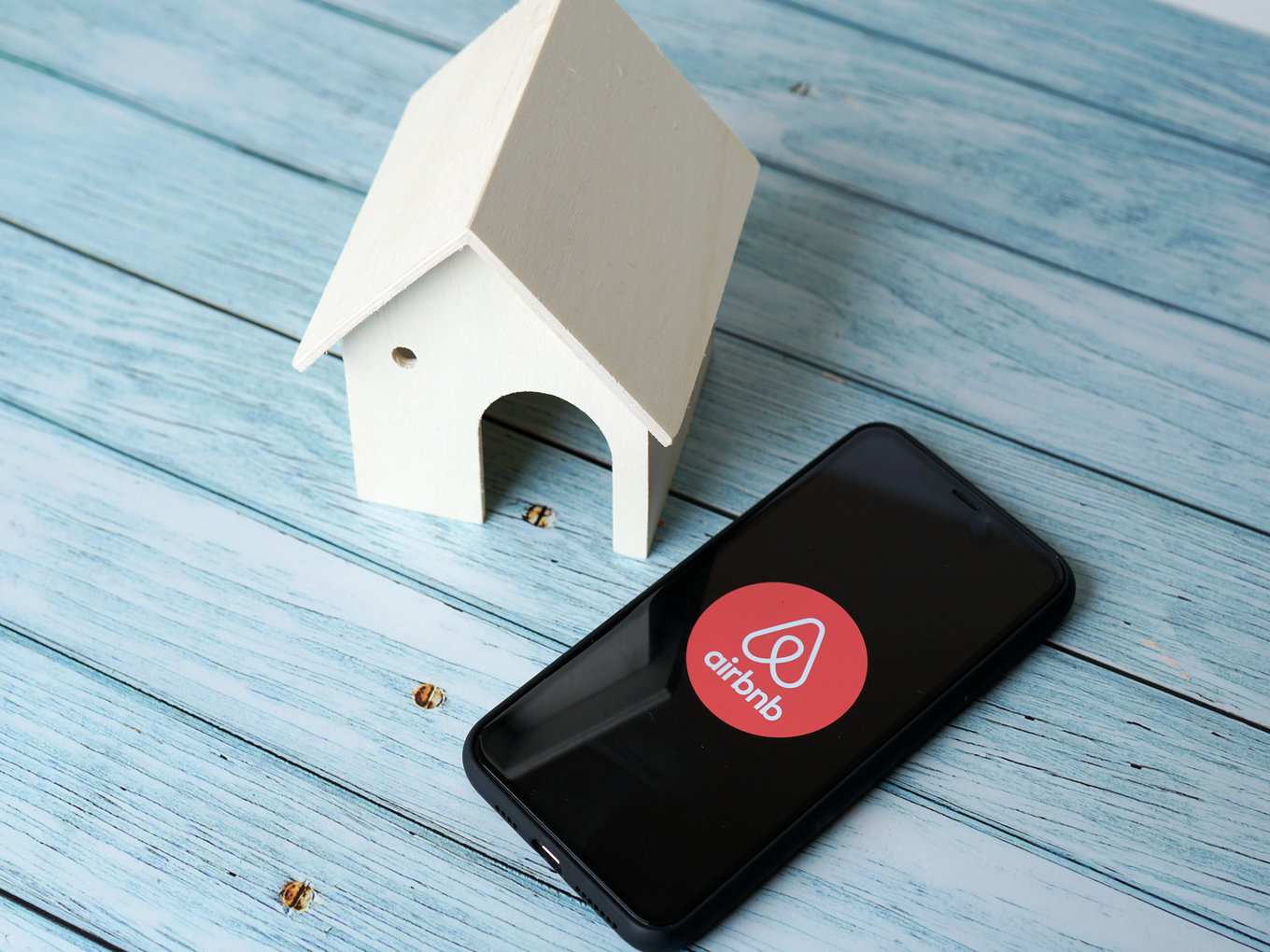 From social media giants and OTT platforms to economy airlines and smartphone makers, startups have been increasingly focusing on vernacular content for a greater reach. Airbnb announced on Monday (November 4) that it is including Hindi and doubling the number of languages in which hosts and guests can use Airbnb. The move is aimed at making the platform accessible to more than 4 Bn native speakers by offering 62 languages across the world.

Airbnb offers more than 7 Mn accommodation options and 40K activities powered by local hosts and expects the number to increase with the current focus towards more vernacular languages.

“From Albanian to Zulu, we want everyone to feel welcome on Airbnb, no matter what language they speak. With these new languages, we’re working to bring economic opportunity to even more hosts, and making it easier for more guests to experience travel that is local, authentic and unique,” said Airbnb in a press statement.

Airbnb Here To Stay In India

Airbnb doubled its marketing spend in India in June this year, as per media reports, after Singapore, where Airbnb’s Asia-Pacific headquarters is based, decided to keep existing restrictions on short-term rentals. The tourism company has more than 45K listings in India since its entry in India in 2016. Airbnb’s business in India doubled in terms of guests over the last two-and-a-half years with more than 1.8 Mn Indian users.

Airbnb’s earlier efforts to tap into the Indian market included customised offers such as the Experiences category that offers access to local passions and interests guided by the people.

A survey released by Airbnb in July stated that the direct economic impact it had on India in 2018 was around $150 Mn (INR 1,035 crore). The total estimated guest spend in India for the year stood at $120 Mn, with guests spending about $61 per day (INR 4,168) of their stay on average. Around 42% of guest spending, said the survey, occurred in the neighbourhood where the guests were staying. Hosts at Airbnb India welcomed a total of 800,000 guests over the year, with total earnings of around $120 Mn (INR 190 Cr). Globally, Airbnb had a direct economic impact of a cumulative $100 Bn across 30 countries.

Last month, global policy head Chris Lehane called India a top-three market for Airbnb and that the company has been working with the Indian government in India to promote the local culture and traditions through its offerings to travellers. Lehane added that the company has given special attention to some of the suggestions made by Prime Minister Narendra Modi during his interactions with Airbnb founder Brian Chesky.

According to Lehane, Modi had pointed out various areas Airbnb should focus on, including supporting domestic travel and boosting tourism in Northeast India. Modi also urged the company to focus on skilling the local workforce in adopting technology to boost travel and tourism revenue.

Focus on Indian languages is becoming a primary driver for internet usage as less than 20 per cent of the country’s population is conversant in English. According to the Internet in India 2019 report by Nielsen and Internet and Mobile Association of India (IAMAI), even though internet penetration is higher in urban areas with 192 Mn users, there is an equal split of urban and rural internet users.

YouTube recently announced that with more than 1,200 video creators in the country crossing the million-subscriber base, YouTube is experiencing a “staggering growth” in vernacular content consumption. The focus is shifting slowly towards the non-English segment across companies.

Airline service IndiGo announced recently that it is working on strategies to attract and retain passengers from small cities, part of which is taking a multilingual approach including eight Indian languages as part of their outreach programme.

OTT, streaming apps, content startups and tech giants alike are focussing heavily on supporting the growing addressable base on non-English internet users in India. Amazon announced that Alexa will soon be getting a multilingual mode in India that will allow users to talk to the voice assistant in both Hindi and English simultaneously. Along with this, a guide for developers to enable multilingual mode using Alexa Voice Service Device SDK will also be provided.