Airbnb Has Been A Troo.ly Customer Since 2015 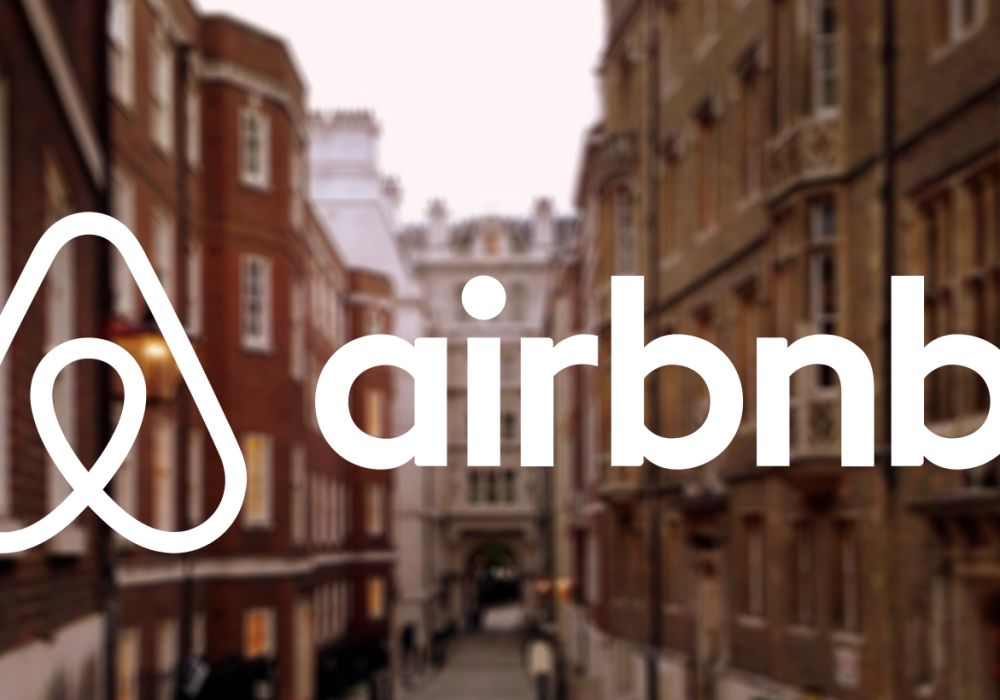 Troo.ly offers a background checker for individuals and businesses using public and permissible digital footprints to predict their trustworthiness. It was founded in 2014 by Savi Baveja, Anish Das Sarma, and Nilesh Dalvi. The startup had raised $10 Mn in Series A funding from Bain Capital Ventures and Milliways Ventures in June 2016.

The deal terms and amount have not been disclosed. An email sent to Airbnb did not elicit any response at the time of publication.

How Troo.ly Adds Value To The Airbnb Platform

The startup returns an easy-to-read scorecard that includes a rating tuned to the customer’s particular use case. These include a probabilistic confidence level, one or more snippets of evidence supporting the rating, and even a link to the underlying source for manual verification.

It also claims to cost less than $1 per query, with ratings and supporting evidence returned in roughly 30 seconds.

As stated by an Airbnb spokesperson, “We look forward to welcoming the Troo.ly team to Airbnb in the coming weeks. We’ll continue working together to better facilitate trust between strangers on, off and across the platform – supporting Airbnb’s overall strategy to create a world where anyone can belong anywhere.”

Founded in 2008, by Brian Chesky, Joe Gebbia, and Nathan Blecharczyk, Airbnb initially started out as Airbedandbreakfast. The team targeted cities in the US where big events caused a shortage of accommodation. Currently, the platform allows people looking for accommodation to connect with those who have available space – from apartments and houses to castles or treehouses, in more than 34,000 cities and 191 countries.

In March 2017, Airbnb launched ‘Airbnb Trips’ in India. It allows visitors to experience the city they are travelling to in a different light, by mingling with the locals. Airbnb Trip is currently available in Delhi, and consists of 15 bookable local experiences.  Prior to this, in August 2016, Airbnb announced a strategic partnership with The Times Group, to expand operations in India and build a more localised network. Other players in this segment include HeyBnb, Roomorama, Flipkey, etc.

(The development was reported by Fortune.)