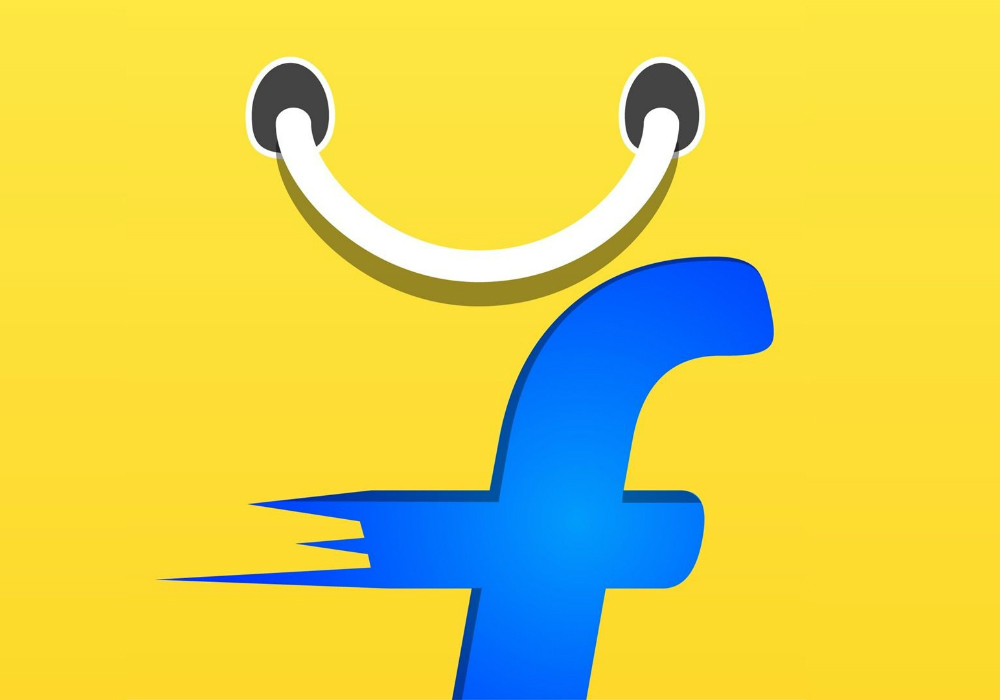 Ecommerce firm Flipkart has run into trouble with the All India Online Vendors Association (AIOVA) once again. The trouble arose when a technical malfunction caused the ecommerce marketplace to record wrong weights for shipments.

As per reports, the financial impact of the problem ranged between 20% and 30% of a vendor’s gross merchandise volume (GMV).

In a trade advisory notice issued on July 10, 2017, AIOVA notified sellers of the glitch that took place between June 20 and June 28. The notice, which was sent to sellers via email, social media, and Whatsapp, reads:

“It has come to our notice that for orders between 20th June – 28th June 2017, Flipkart has charged incorrect weight due to some technical fault in their system…As a result of this, packets of 500 grams are being incorrectly recorded in higher labs like 15 kg, 35 kg etc at random instances. Resulting in higher charge of forward shipping and reverse shipping. In this purview, it is suggested that sellers should reconcile order level weight charge data and escalate the same with Flipkart Support…Regular reconciliation is always a suggested practice to mitigate the losses due to such unforeseen technical issues.”

Through the notice, the AIOVA has urged sellers to escalate these issues immediately, as Flipkart only allows a 30-day time frame for such problems.

According to sources, these incorrect weight calculations of shipments have resulted in negative payments for some sellers for services provided. Flipkart confirmed the glitch after individual sellers contacted them. The company has also initiated refund of the excess charges, as per reports.

Responding to an Inc42 query, a Flipkart spokesperson said, “A recent system upgrade had inadvertently caused a one-off error in the way we calculate shipping costs for sellers. We, however, promptly corrected the issue upon discovery and communicated it to our sellers. The refund procedure has already been completed, ensuring there is no disruption for sellers as a result of this issue.”

As per the AIOVA, shipment weight miscalculation is a common issue that has been plaguing the ecommerce world. Lack of reliable, third-party records of vendors’ payment sheet as well as the absence of proper interest provisions and government-enforced penalties have only added to the problem. The organisation’s spokesperson said, “We have raised this demand with Government of India multiple times at various levels, however, as ecommerce marketplace reforms are not the priority of the government, vendors are losing money and marketplaces are wrongly making hidden profits.”

In a world where everything is controlled virtually through the use of codes, technical glitches can have far-reaching effects. For instance, in December 2016, Paytm delisted its app on Apple’s App Store after running into bugs and other technical issues. In October 2015, Uber accidentally leaked the social security numbers, scans of driver licenses, tax forms, and other data of hundreds of its drivers through its app.

Security breaches and brute-force attacks have also become more common in recent years. In May, Zomato made headlines when a database infringement caused records of over 17 Mn users to get stolen. Most recently, Reliance Jio was hit by a cyber breach, wherein details of its customers, including email IDs, names, and Aadhaar numbers, were made public on a website.

Flipkart is currently busy with acquiring rival Snapdeal. Earlier today, CEO Kalyan Krishnamurthy in an interaction with ET said, “We, at Flipkart (not including Myntra and Jabong), are much bigger and outsell them (Amazon) in all categories, except grocery where we are not present but will be entering soon. However, we have been reporting these numbers sourced from logistics companies and other third-party platforms.”

The AIOVA has had an unusually busy these past few months. Right from intervening in the AskMe shutdown saga, to reaching out to Minister of Commerce and Industry Nirmala Sitharaman in the Snapdeal vendor issue, the AIOVA has been at the forefront of ensuring online vendors and sellers get adequate representation. In March 2017, it also wrote to the Competition Commission of India (CCI) about Flipkart and Amazon’s predatory price practices that are adversely affecting the sellers. And most recently, it even intervened on the online vendors’ behalf in the middle of the Flipkart-Snapdeal merger.

Between the Snapdeal acquisition getting delayed and the escalating ecommerce battle with Amazon, Flipkart will have to resolve these potential online seller conflicts, if it wants to stay ahead of the curve.