The investors include angel investors such as Gaurav Munjal of Unacademy

The funds will be used towards product development and hiring 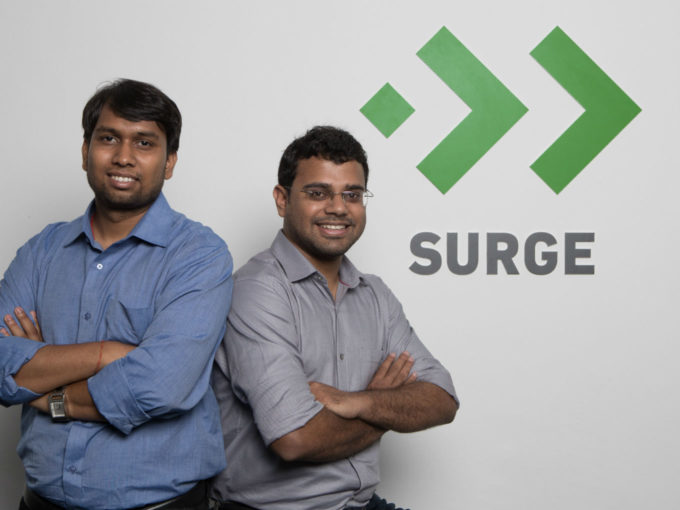 The investors include Sequoia Surge, Lightspeed and angels such as Gaurav Munjal of Unacademy; Prashant Mallik, advisor, Zomato;  Phanindra Sama, founder, RedBus among others.

Keshri told us that the funds will be used towards product development, creating new content, expanding the vernacular reach and hiring talent.

Founded in 2019 by Keshri and Prakash Kumar, Rheo is a game streaming platform where gamers can create channels to monetise their passion for playing video games. The gamers can live stream their games such as PUBG and others and interact with the live viewers. The company said that it wants to create an entertaining ecosystem for mobile gamers.

At present, the platform is game agnostic, allowing more than 100 different games to be streamed. Keshri told us that the most popular games include PUBG and Free Fire.

The company has more than 5,000 gamers who generate more than 900 hours of live content every day in five regional languages. Keshri told us that the company has 10K DAUs, who spend 40 minutes on an average on the platform daily.

With the fresh funds, the company is looking to expand its team from 15 employees to a team of 25.

“Gaming is the new prime time – people are spending over 60 mins daily, between 6 pm to 12 am. India is no longer just a casual gaming market — even mobile mid-core titles like PUBG have seen a meteoric rise from 6M to 60Mn MAUs over just a few months. Watching other people play is the new type of sit back entertainment,” said Vaibhav Agrawal, partner, Lightspeed.

In terms of the revenue model, the company is looking to monetise via distribution. “As more gamers sign up on the platform and more companies look to expand in the country, we will explore becoming distribution partners etc and monetise the business,” Keshri told Inc42.

At present, to incentivise the gamers, the company enables them to join the Pro level, where they earn for bringing more views. The gamers have to fulfill certain criteria to become an influencer and earn via their talent.

Keshri said that this is the company’s idea is to enable gamers to build a mainstream career out of their talent.

On a simple level, Rheo is competing against YouTube. Recently, Ines Cha, the head of creator ecosystem and gaming partnerships for the APAC region at YouTube said that the company is witnessing a lot of game-related creators growing in multiple languages.

More than 200 Mn gamers visit the platform every single day to watch gaming videos and live streams. With millions of channels streaming and gaming watch time increasing over the year, YouTube noted that the live-gaming creation is at an all-time high. Moreover, it believes that this is only going to grow in the future.

According to a recent report published by Reuters, titled ‘Live Game Streaming Market 2019-2025,’ the live game streaming market is going to grow in the forecast period, primarily because of an increasing number of revenue streams and growing popularity of esports and broadcasting of esports events.

The global esports industry is expected to cross $1 Bn by the end of 2019 with popular games like Dota 2, Fortnite, League of Legend, etc influencing the market. According to Statista report, India is also following the global shift in gaming patterns as the mobile gaming industry in the country is expected to reach about $405 Mn by 2022.

The report further stated that the overall gaming industry in India stands at around $862.82 Mn in 2019 with computer and console gaming still marking their presence in the overall growth with a market share of $96 Mn and $240 Mn respectively.