It will also set up new business verticals

The company says it sells 6 Mn travel tickets every month 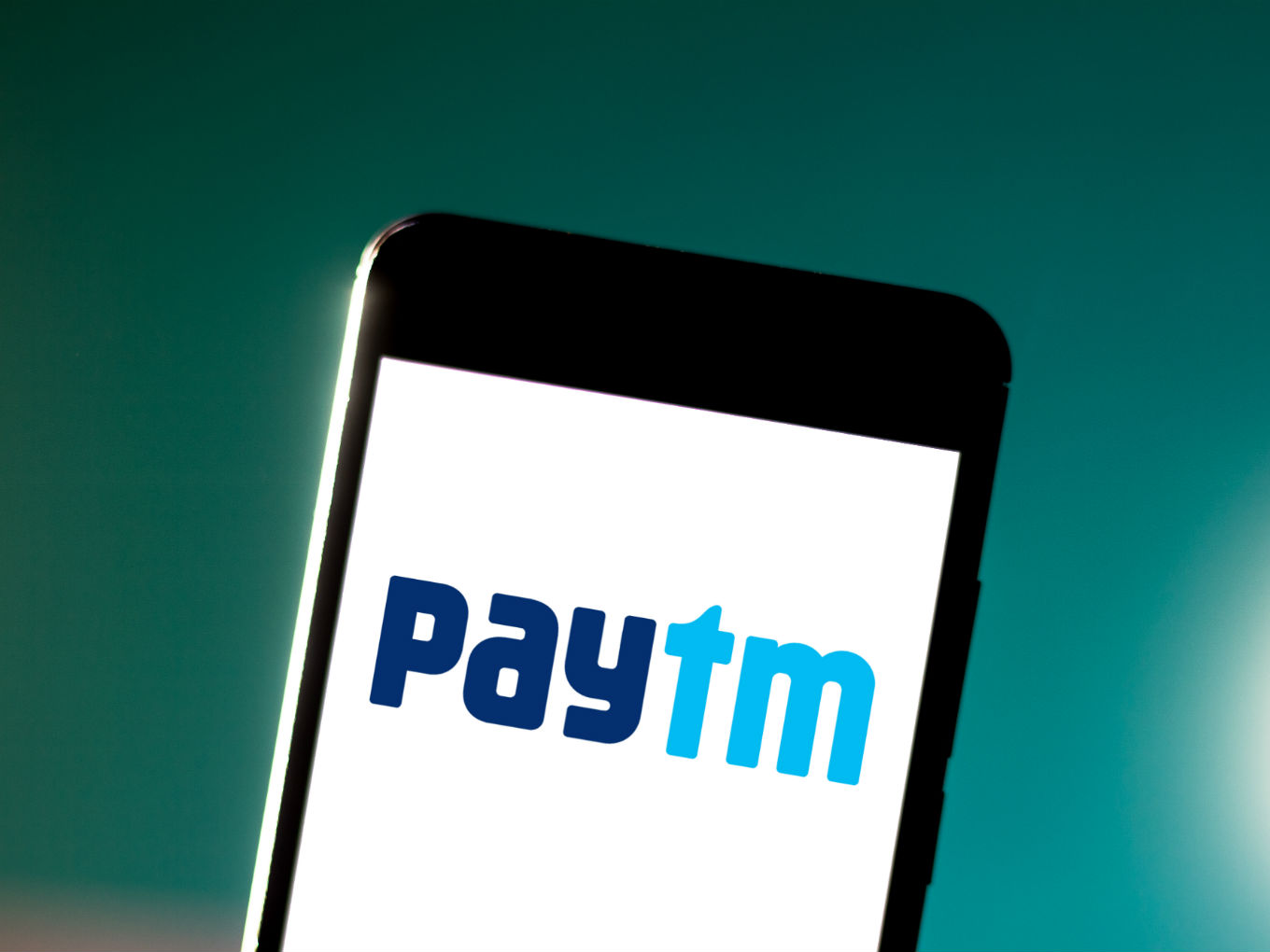 Noida-headquartered digital payments giant Paytm has announced its commitment to invest INR 250 Cr ($35 Mn) in its travel business over the next six months.

The funds will help the company in towards scaling up the product and technology team, set up new business verticals and grow the market share in existing travel verticals.

Paytm started its travel business in 2014 and now claims to have sold over 100 Mn tickets in the last three years across rail, bus and flight bookings. The company says it sells 6 Mn travel tickets every month and is targeting to grow by 100% in the current financial year.

The company said that it has a customer base of more than 15 Mn and annual GMV of $1 Bn in the travel business. It had recorded a massive surge in bookings and claims to be emerging IRCTC’s largest reseller of train tickets, the second largest player for bus tickets, and among the top three sellers of flight tickets.

Abhishek Rajan, senior vice president at Paytm Travel said, “We continue to witness strong growth in Tier 2 & 3 cities, which accounts for over 65% of our new customers.” He said that, “Our users have saved more than 60 crores from our free cancellation feature on flight and bus ticket bookings. We are perhaps the only player in the travel industry that doesn’t charge a fee for processing flight ticket cancellation requests. This is a reflection of our strong customer-first philosophy.”

Paytm Travel had acquired Noida-based last-minute hotel booking app, NightStay for an undisclosed amount in January this year. At the time, the company said it aims to reach 2 Mn hotels, with 50 Mn rooms within the first 18 months, and become Asia’s top hotel-booking platform by 2020.

The company also claimed that customers could access more than 50K daily room nights in the hotel space on its platform and that it would work closely with partner hotels to build technology-driven solutions.

Paytm is also active in the ecommerce space with Paytm Mall, and has also ventured into event ticketing services, wealth management, insurance and gold services. The company had last raised $300 Mn from Berkshire Hathaway last year and has recently claimed to be valued at $15 Bn. The company claimed to have recorded a gross transaction value (GTV) of over $50 Bn, while clocking 5.5 Bn transactions in FY19.

Vijay Shekhar Sharma recently said that the company will start preparations for an initial public offering (IPO) within two years. Paytm chief said he wants the firm to generate more cash before entering the public market.

The country’s overall travel market is estimated to become a $48 Bn industry within the next three years, according to a June 2017 Google India-BCG report. Paytm Travel is competing against player such as ixigo, which claims to have 30 Mn monthly active users predominantly on mobile, 3 Mn daily active users and nearly 130 Mn app downloads. Ixigo claims to grow 100% organically in terms of its traffic and says its improving its user engagement metrics considerably as well.