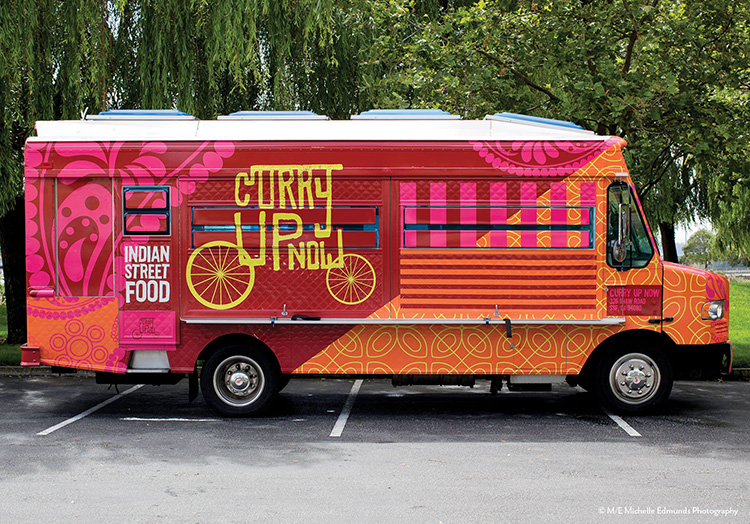 For the first time, Ahmedabad-based Entrepreneurship Development Institute of India (EDI) has invested in the ventures of its students — a food truck restaurant called Restron-Wheel Food Truck and an online aggregator Returntruck.com, which helps companies to book an empty truck, returning to its original location.

EDI has invested $5.4K in Restron-Wheel Food Truck, started by Gurgaon-based Utkarsh Gulati. Besides, it has also invested $3.8K in Returntruck.com, launched by, Nitin Gupta.

Speaking on this development, Prof Satya Acharya of EDI said, “This is the first round of funding, so that they can immediately start their ventures. And if they need subsequent support, other players can jump in.” The institute is also getting responses from other people including angel investors who are interested in funding such projects, he added.

The funds provided by EDI are more of a grant. Being a trust, EDI cannot take any equity or acquire a stake in startups. However, they plan to start their own incubation funding facility in future, which will be a different entity altogether.

Utkarsh Gulati, Co-founder of Restron-Wheel Food Truck, who is a chef by profession, plans to start his first food truck in Gurgaon’s most populated areas favoured by multinational corporations such as Cyber Hub, Cyber Park and Info City. “Food truck will address both issues of food hygiene and pricing. They are also developing an app, so that the employees can book their order, to be delivered inside the office.”

Gulati added that he plans to raise further funds via venture capital and expand the company’s operations to other cities including Delhi, Ahmedabad, Pune and Bangalore.

Nitin Gupta, Co-founder of Returntruck.com, came up with this startup idea, from the realisation that usually truck operators and individual truck owners have to run their trucks empty while returning. The aggregator allows companies to book such trucks at a 20% discount. Gupta aspires to be the ‘Ola’ for trucks.

EDI is an autonomous and not-for-profit national resource institution. It was founded in 1983 with the aim to become a catalyst in facilitating emergence of competent first generation entrepreneurs and transition of existing SMEs into growth-oriented enterprises through entrepreneurship education, training, research & institution building.