As of March 2017, BigBasket held about 35% market share in the online grocery segment closely followed by Grofers at 31.5% 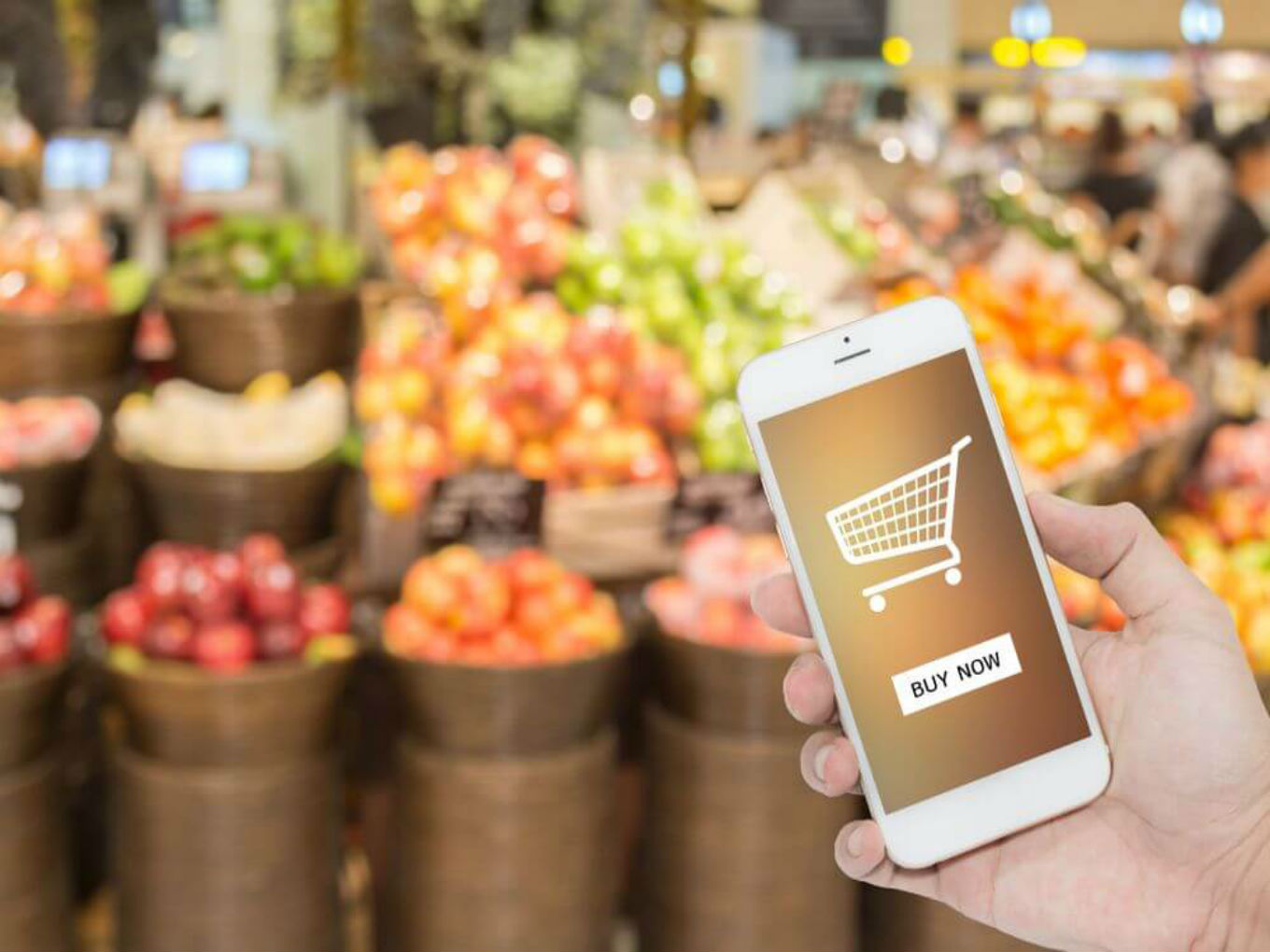 The online grocery business in India is booming and has drawn attention from global retail and ecommerce companies such as Amazon and Walmart; the latter is trying to find its feet in India with its newest acquisition, Flipkart. Even as these deep-pocketed foreign players are pumping in millions into their grocery divisions, prominent Indian grocery startups BigBasket and Grofers may look at a merger to fight the tough competition.

Media reports have surfaced that BigBasket and Grofers have revived talks for a merger with their investors, Alibaba Group Holding Ltd and SoftBank, looking to join hands.

If the deal goes through, the merged entity may raise $250 Mn from China’s Alibaba Group Holding while Japan’s SoftBank Group and other investors may pour more capital into the new entity.

Albinder Dhindsa, co-founder and CEO, Grofers told Inc42, “Our business continues to exceed our expectations, and we are pleased by our growth year-on-year. We are an independent business and do not comment on speculations.”

The report said that the talks between the two are at a nascent stage and that Grofers continues to scout for new investors. It is unclear who will run the merged entity if the deal is finalised. However, the report further claimed that Grofers has a term-sheet from a strategic investor, which is conducting due diligence on the matter.

Launched in 2011 by Fabmall founders Vipul Parekh, Abhinay Choudhari, VS Sudhakar, Hari Menon, and VS Ramesh, Bengaluru-headquartered BigBasket offers about 20,000 products from over 1,000 brands and is present in 26 Indian cities, including Bengaluru, Hyderabad, Mumbai, Pune, Chennai, and Delhi. It offers express delivery of orders within 60 to 120 minutes.

A report by Kalagato suggests that as of March 2017, BigBasket held an about 35% market share in the online grocery segment, closely followed by Grofers at 31.5%, and Amazon at 31.2%.

Grofers was founded in 2013 by IIT graduates Albinder Dhindsa and Saurabh Kumar, is a low-price online supermarket that allows consumers to order products across categories like grocery, fruits and vegetables, beauty and wellness, household care, baby care, pet care, meats and seafood and get them delivered to their doorstep in 13 cities.

BigBasket-Grofers: Merger Plans In The Works

The merger talks between the two Indian grocery startups started in October 2017 when reports surfaced that BigBasket was in talks to buyout Grofers as the latter was struggling to raise funds. However, Grofers managed to turn around its business around the beginning of this year by implementing cost cuts, reducing operations in some markets, and removing unprofitable products.

Here are some quick updates on what’s cooking in the online grocery industry:

According to a Morgan Stanley report, the online food and grocery segment is set to become the fastest-growing segments in India, expanding at a CAGR of 141% by 2020 and contributing $15 Bn or 12.5% of overall online retail sales. The sector is expected to almost quadruple over the next three years to touch $1.38 Bn (INR 100 Bn) in terms of revenues.

Given the huge potential of the sector, it’s no wonder that foreign e-commerce players are doubling down on it. In such a scenario, a deal between Indian grocery giants BigBasket and Grofers is sure to send Amazon and Walmart-Flipkart back to their strategy boards to counter the merged synergies of the duo.