The study will examine the competition landscape 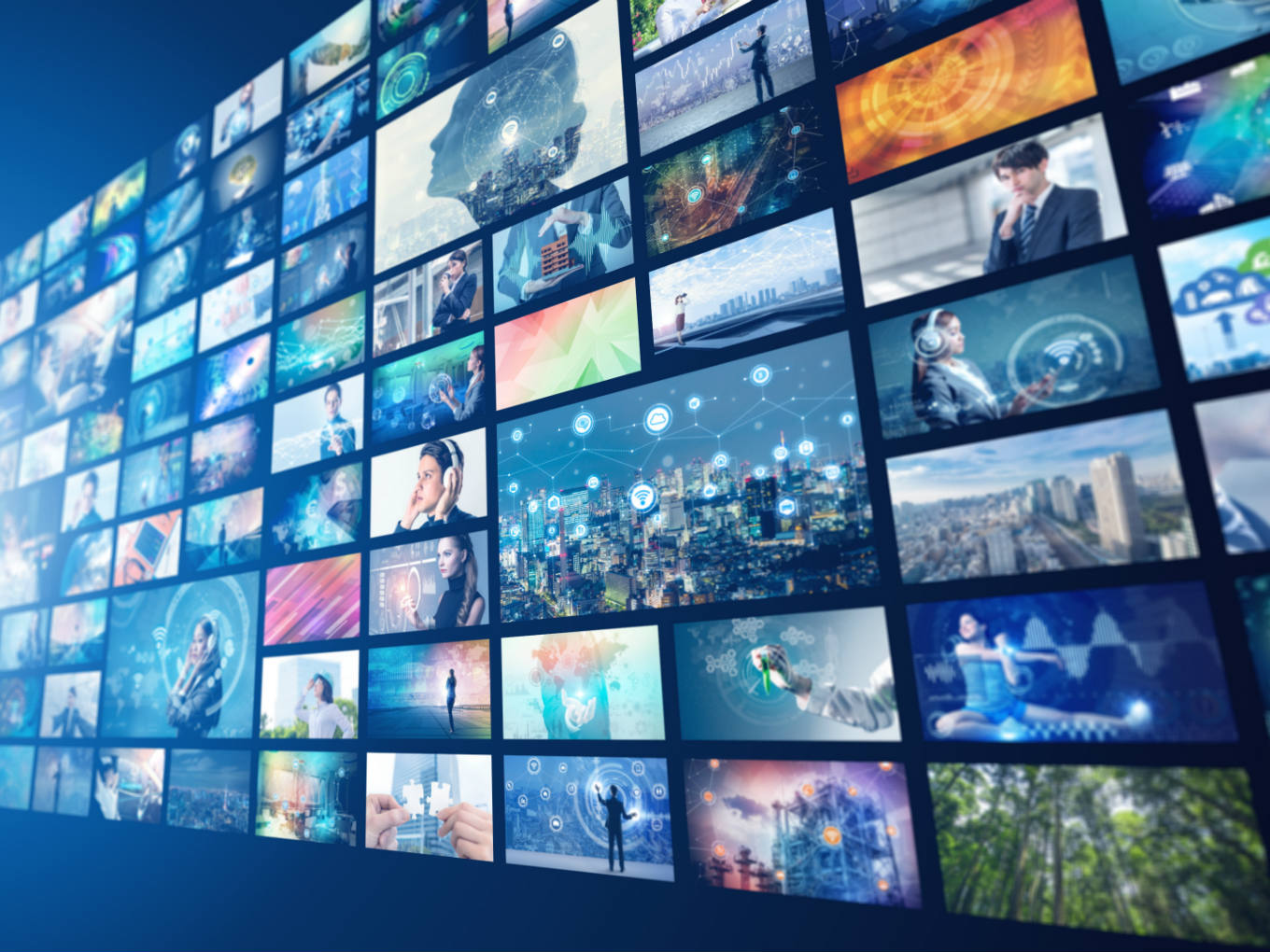 The Competition Commission of India is now looking to analyse the growing media and entertainment sector in the country to identify any gaps in the competitive landscape.

A Reuters report cited a government document to say that CCI plans to conduct an assessment of the country’s media and broadcasting sector to ensure that any competition concerns are identified and resolved swiftly. The report said that the study comes after finance minister Nirmala Sitharaman directed CCI to initiate more cases on its own to investigate antitrust practices and conduct market studies.

As the first of such studies, the sector-based study is not linked to any ongoing investigation. The study will examine the competition landscape and “ensure that new practices and technologies in the sector, which may be affecting competition adversely, are identified quickly and remedial measures are adopted fast.”

At present, CCI is said to be choosing an independent agency to conduct a study on its behalf. The assessment of the media and broadcasting sector will seek to assess the regulatory frameworks, ownership patterns and market trends in terms of viewers and advertisers, the CCI document showed.

This study will cover print, electronic and online media, broadcasting companies, content providers and industry bodies. The CCI cited the effects of rapid technological change on the sector’s competitive landscape.

It is interesting to note that such competitive analysis is coming at a time when Reliance announced the launch of OTT platform by Jio, called ‘Jio First Day First Show’. The platform will allow users to watch movies on the same day it is released.

The launch date for this platform is said to be in mid-2020. This will put Reliance Jio straight into competition against Hotstar, Netflix and Amazon Prime. Poised to be a market worth $5 Bn by 2023, the regulations are also under works for the players such as Amazon Prime, SonyLIV, Netflix and Hotstar who have their skin in the game.

A recent MegaInsight study by techARC-Unomer said that 80% of smartphone users use at least one OTT platform. The report noted that Hotstar has been downloaded by 49% of smartphone users. It said that one of the main factors for Hotstar’s growth has been its sports, especially cricket content, be it IPL or now the World Cup Championship.

In the media content space, we have players such as Dailyhunt, ShareChat, Samosa Labs etc. Overall, India’s M&E sector is poised to touch $45.1 Bn by 2021, expanding at a CAGR of over 10.5%, a PwC report revealed, adding that the segment has undergone substantial progress since 2016 when its valuation stood at $27.3 Bn.

At present, CCI is already reviewing competitive landscape of India’s booming ecommerce sector, but an examination of media and OTT segment may have different tales to tell.