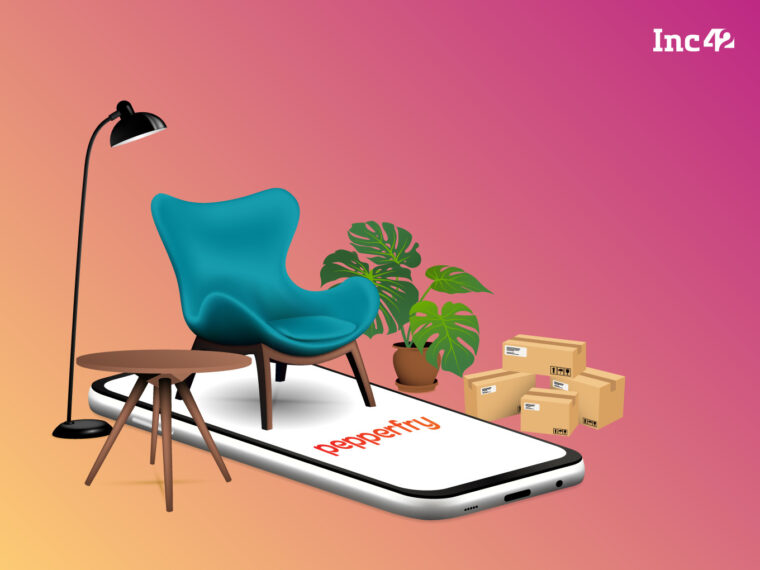 Pepperfry has renamed itself as Pepperfry Limited following the conversion

Ahead of its upcoming IPO, online furniture marketplace Pepperfry has converted into a public entity.

As per the regulatory filings, Pepperfry’s board has passed a resolution to convert the Mumbai-based online furniture startup into a public company.

The startup has renamed itself as Pepperfry Limited following the conversion. It will go for IPO in the second half of 2022.

However, it may delay its IPO plans after watching the poor performance of new-age startups including Paytm, Zomato and Nykaa on the bourses.

Founded in January 2012 by Ambareesh Murty and Ashish Shah, Pepperfry sells a wide range of furniture and other home products including mattresses, dining and bar furniture, carpets, appliances, garden and outdoor, among others on its website. It also has an offline presence through its franchise model.

Pepperfry claims to run about 73 showrooms and more than 140 studios via its franchise model. It further asserts that 35% of its sales volume comes from studios.

Pepperfry secured around $40 Mn in a debt funding round in November last year from Norwest Venture and General Electric Pension Trust.

The round also saw participation from new investors including Hema Ravichandar and V Ravichandar, Chhaya Assets and Burjorjee Family Trust, among others invested about INR 7.5 Cr in the round.

India’s furniture industry, which is largely unorganised, holds immense opportunities for potential new players. According to a report, the overall furniture market of India is estimated to touch $37.72 Bn by 2026, growing at a CAGR of 13.37% between 2020 and 2026 while, another report states the country’s online furniture market is anticipated to reach $40 Bn by 2026.

The development was first reported by Entracker.