Homegrown rival Flipkart is already in the digital advertising space 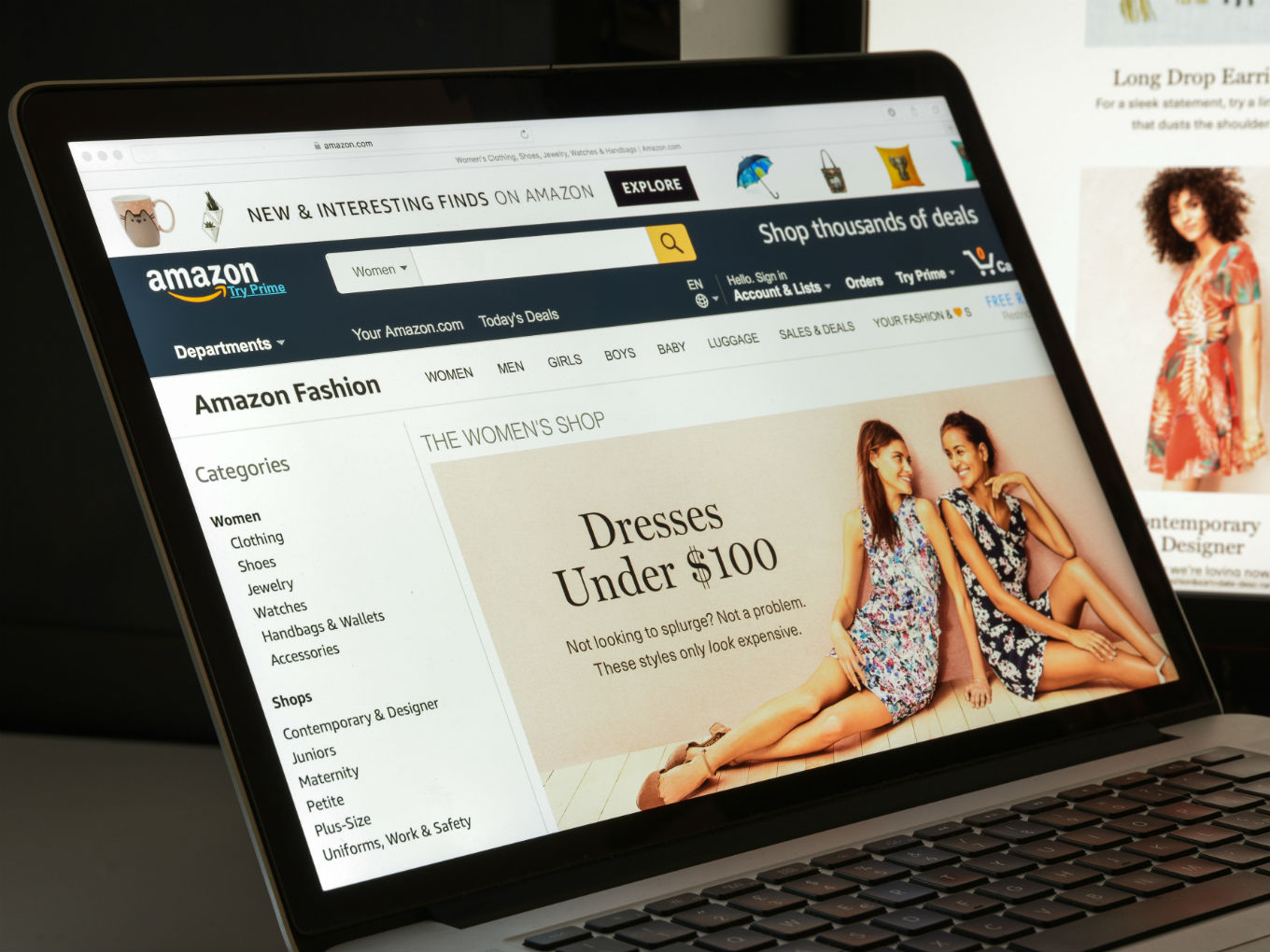 Global ecommerce giant Amazon usually boasts of its festive season sales in India. The impact of these sales are regularly mentioned in Amazon’s quarterly earnings call. This year, to expand its reach, the company is venturing into digital advertising in India.

According to an ET report, Amazon India has been promoting its ‘Click-out’ campaign since June. Under this, the company is promoting external advertisers to place ads on its platform in India.

Amazon had earlier allowed only sellers and brands that sell products on its platform to run paid promotions for their listings. With the new click-out campaign, Amazon has already run campaigns with brands such as Citibank and Maruti Suzuki.

It is now reportedly looking to acquire large clients in the run up to the festive season. Against the more experienced advertising platforms such as Google and Facebook, the company is reportedly counting on its large web and app traffic, and understanding of customer intent, to drive high-quality leads for brands.

Brands can use Amazon’s data-driven insights to target customers based on intent and purchasing power. The report further said that in terms of cost-per-click benchmarks, Amazon’s click-out campaign is a little more expensive than Google and Facebook’s digital ad products, but is cheaper than LinkedIn.

The analysts reportedly said that it was still fairly early for to gauge traction among advertisers for Amazon’s digital advertising service. An Inc42 email query sent to Amazon didn’t elicit any response till the time of publication.

Interestingly, Amazon’s arch rival Flipkart is already in the digital advertising space. The company has reportedly entered into a partnership with video-streaming platform Hotstar to help target consumers with more relevant ads on the latter’s platform. Last year, Flipkart had said that it plans to double its annualised sales from digital advertising to roughly $200 Mn by March 2019.

At the time, Prakash Sikaria, senior director and head of monetization and growth at Flipkart, said that to achieve this, the company plans to woo advertisers from sectors such as banking and financial services, areas where the online retailer does not have a presence.

It is to be noted, as per IBEF, the Indian advertising industry is projected to be the second fastest growing advertising market in Asia after China. At present, advertising revenue accounts for around 0.38% of India’s gross domestic product.

Further, the Indian digital advertising industry is expected to grow at a Compound Annual Growth Rate (CAGR) of 32% to reach $2.93 Bn (INR 18,986 Cr ) by 2020, backed by affordable data and rising smartphone penetration.

Digital ad spending in India will touch $2 Bn in 2019, an 25-30% expansion over the previous year, according to forecasts from Dentsu Aegis Network. Digital ads would account for 20% of the overall media spending in the country this year, the report added.