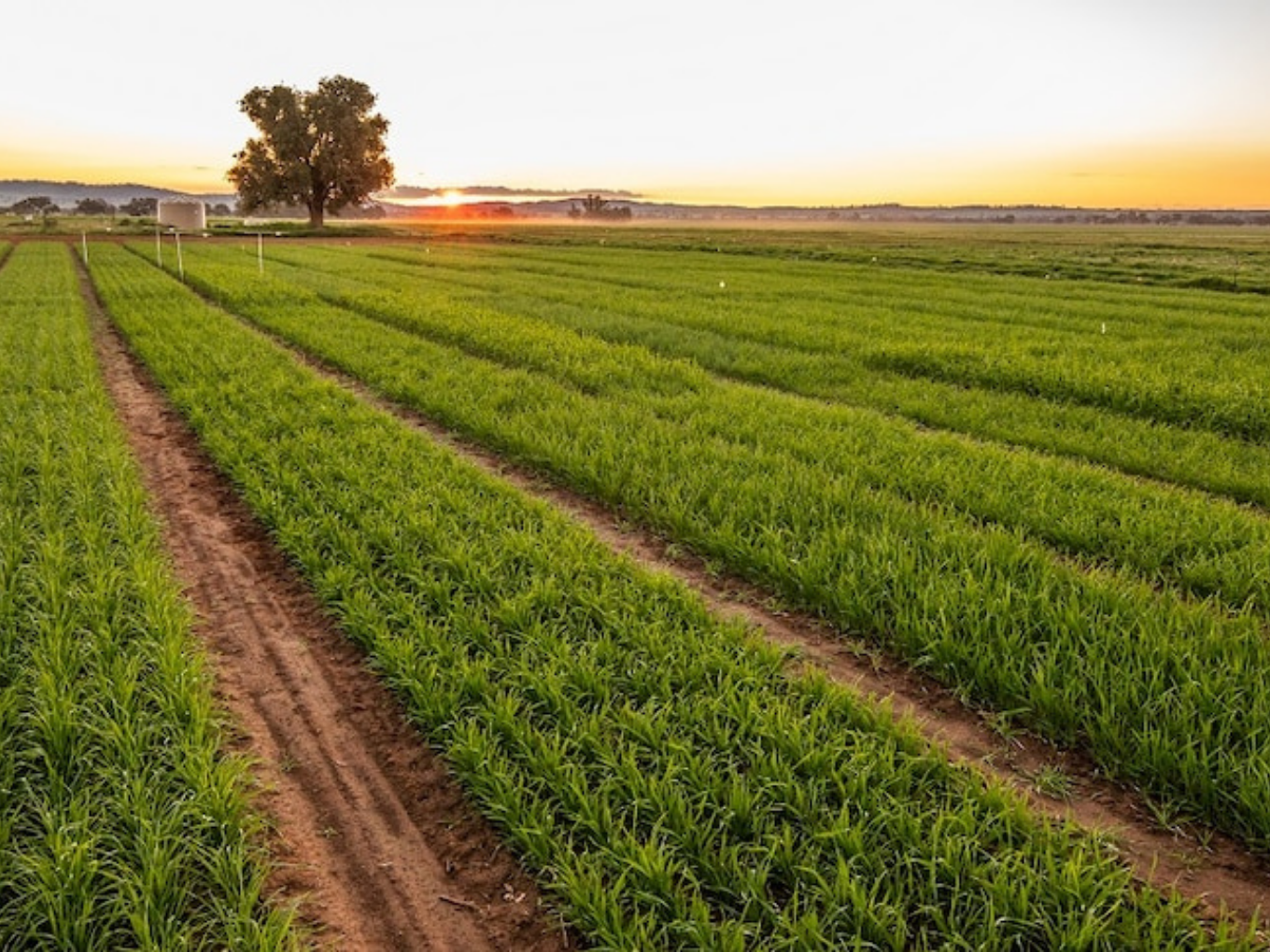 With the new fundraise, the SaaS startup plans to make key investments into research and development, automation and technology

The funding round announcement comes just six months after FarMart raised $10 Mn in Series A funding in October 2021, bringing its total capital to $48 Mn

SaaS-based B2B agritech startup FarMart has secured a $32 Mn in Series B round led by General Catalyst, with participation from existing investors, Matrix Partners India and Omidyar Network India.

Elluminate Capital acted as its exclusive financial advisor on the transaction, according to a statement.

This fresh infusion of funds will fuel the growth of FarMart’s digital distribution network across India and in export markets. The Delhi NCR-based startup also plans to make key investments into research and development, automation and technology.

This Series B funding round announcement comes just six months after FarMart raised $10 Mn in Series A funding in October 2021 and bringing its total capital raised so far to $48 Mn (INR366 Cr).

“Farmers have to travel 25-30 kms to access a formal marketplace. Leveraging the proximity, social capital and infrastructure of these agri-retailers, we are able to source directly from farmers in a capital efficient and non-linear manner. Removing excessive intermediaries helps in providing better prices to farmers, reduces direct cost and reduces spillages/wastage up to 10-15%,” said Mehtab Singh Hans, cofounder, FarMart.

FarMart has scaled its output linkage offerings, distributed via its app users, to over 600 districts in India with 75K metric tonnes of high-quality produce sourced till now across 15+ commodities.

“We have built a retailer-centric solution at the intersection of data, hyperlocal serviceability and underutilized assets,” said Alekh Sanghera, CEO and cofounder, FarMart.

The startup banks on tech and data to source at scale and uses under utilised assets in the food value chain to build a high growth and contribution margin profitable business.

Meanwhile, consumer technology, fintech, and software as a service (SaaS) accounted for more than 75% of the total venture capital investments in 2021 in terms of overall deal value, according to a report by consultancy firm Bain and Company.

In 2021, more than 35 Indian SaaS startups had more than $20 Mn annual recurring revenue (ARR) — a sevenfold increase over five years — with between seven and nine of these companies reaching the $100 Mn ARR milestone (versus one to two companies five years ago), as per the report.

Further, food supply platforms have been gaining a lot of traction with seafood marketplace Captain Fresh raised $50 Mn earlier this month in a Series C funding round led by Prosus Ventures and Tiger Global.

It also competes with South Asian Aqua farmers network AquaConnect that raised about $4 Mn in Pre-Series A round in the previous year.