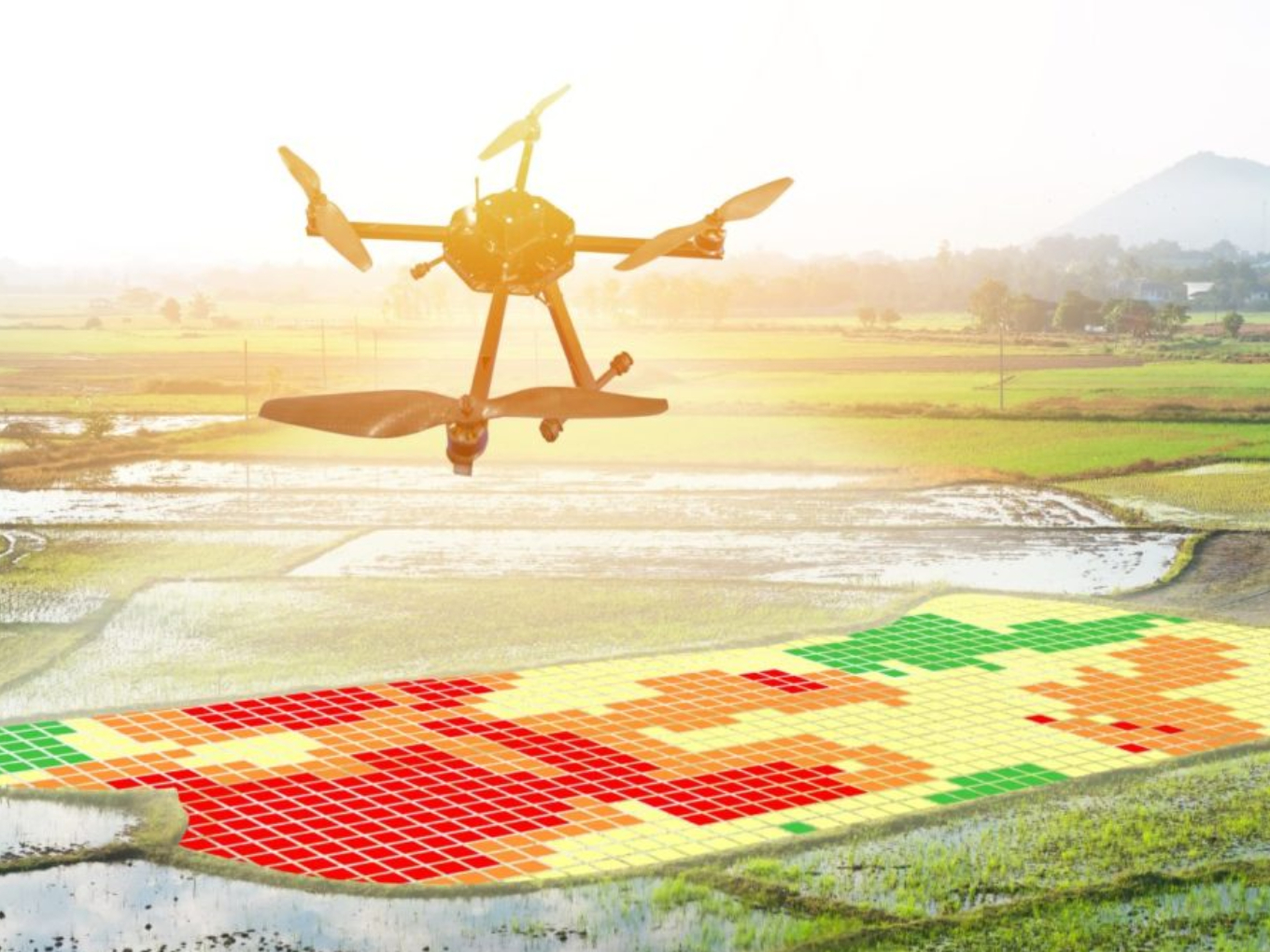 It executed ESOP buybacks and secondary sale of shares from early investors for $4.3 Mn

Bengaluru-based agritech startup Cropin has given a 70X return to its early stage investors through a secondary share sale and its employees through its ESOP buyback. The startup had initially raised $10,000 in a friends and family round, and its Series C earlier this year resulted in a secondary sale of $4.3 Mn. The startup said that its employees received a 70X return after selling their stocks.

The agritech startup raised its Series A round worth $2 Mn led by Denmark-based Sophia Investment ApS in 2016. Two years later in 2018, the startup received its Series B round worth $8 Mn led by Chiratae Ventures and the Bill and Melinda Gates Foundation.  The startup bagged its Series C round earlier this year worth $20 Mn from Singapore-based ABC World Asia along with its existing investors. To date, the startup has raised a total of $33 Mn in funding.

Founded by Krishna Kumar and Kunal Prasad, Cropin enables digitisation of agricultural data and builds smart solutions on the basis of data to optimise crop quality and output. “It is both humbling and satisfying to enable tremendous return on investment and value for our early employees and investors who believed in us. Nearly 60% of our employees hold stock options in the company. As a growing company we will be looking for other opportunities to expand our stock programs to provide this as an additional benefit for our employees and enable them to participate more actively in the growth journey of the organization,” said Kumar.

The 11-year-old startup operates a precision farming platform, SmartFarm as well as SmartRisk, its machine learning-based predictive analytics platform. It claims to have impacted 16 Mn acres of farms and 7 Mn farmers  across 52 countries covering 400 crops and over 10,000 crop varieties so far.

ESOP Buybacks On The Rise In India

Nearly every big funding round this year has been followed by a major ESOP buyback by the startup to create wealth for employees. Unicorn startups such as CRED ($6.2 Mn), Zerodha ($30 Mn), Udaan ($23 Mn), Razorpay ($10 Mn), Sharechat ($19 Mn), as well as soonicorns Zetwerk ($8 Mn) and Whatfix ($3.2 Mn) have collectively have bought back ESOPs worth nearly $100 Mn this year. Besides this too, other startups like Acko and Wakefit have also bought back employee stocks this year worth $4 Mn overall.

Paytm wants to take it a step further and expanded its ESOP scheme to $604 Mn, which is the largest among Indian startups, while Flipkart is considering a buyback worth INR 600 Cr ($85 Mn).