AgroStar has built a multilingual content-led commerce platform for farmers to interact with others, troubleshoot farming issues and buy agricultural inputs

According to a cofounder, the platform has seen a 10x growth in video content consumption on the platform over the last year. 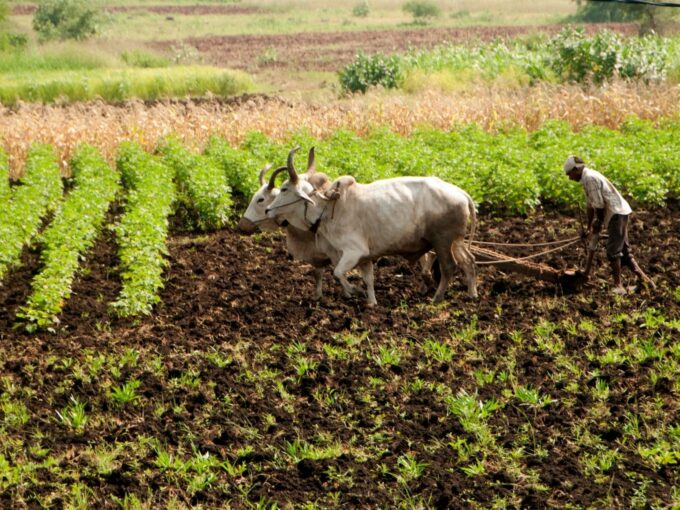 AgroStar has built a multilingual content-led commerce platform for farmers. They can use the AgroStar app to read and watch agronomy content, post pictures of their crop problems to get advice, interact with fellow farmers and use voice search to look for agri products and transact on the platform.

“The platform has seen a 10X growth in video content consumption over the last year. Our platform is easy to use for the Indian farmer and adds real value on the ground for them. We believe that this is just the beginning and foresee massive acceleration in digital adoption by 140 Mn plus Indian farmers over the next few years.” said cofounder and COO, Sitanshu Sheth.

The startup has also branched out to become an omnichannel platform with the launch of AgroStar-branded brick and mortar stores located across multiple states. It claims to have gone from 50 stores to over 1,000 stores in the last twelve months.

According to the Situation Assessment of Agricultural Households and Land and Livestock Holdings of Households in Rural India (SAS), only 22% of India’s farmers reported using their own seeds for farming. As many as 71.5% of them bought seeds from private sources, including local markets, dealers, private processors and contract farming sponsors and companies.

“The agriculture sector plays a fundamental role in delivering a wide range of growth opportunities for any country, with farmers at the helm as the key drivers of the industry. We are proud to be making an investment that will support enterprising farmers, bolster India’s agriculture sector, and help accelerate inclusive economic and social impact in the country,” said Craig Gifford, head of South Asia Private Equity Funds at CDC Group.

In August this year, Farm inputs marketplace startup Faarms had raised $2 Mn a seed funding round backed by Koh Boon Hwee, the founding partner of Credence Capital, as well as Dr Cornelius Boersch, founder of Swiss investor Conny & Co, among other angel investors.