Some of the direct sellers raising concerns include Amway, Oriflame and Modicare

Sellers have also been unhappy with deep discounting on ecommerce platforms 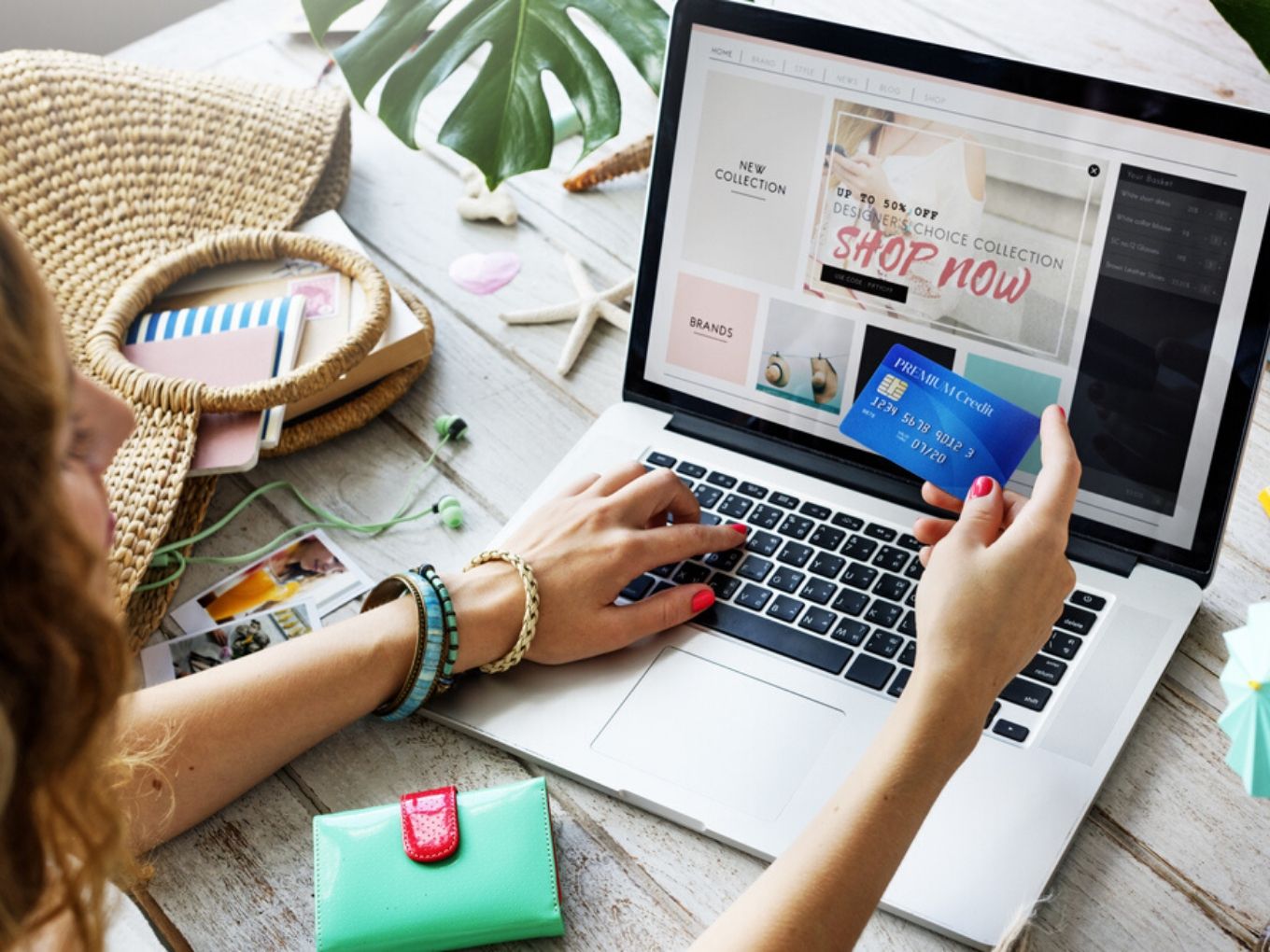 After several traders’ bodies created enough trouble for ecommerce companies, now Indian Direct Selling Association (IDSA) has joined in to stir up the fight. The direct sellers body is planning to reach out to government over the “unfair” trade practices of the ecommerce companies.

IDSA is also planning to ask the government to regulate the ecommerce players from selling products of direct selling companies to protect the interest of the industry, which has seen a 16% compound annual growth rate (CAGR) since 2015-16, according to IDSA chairperson Rini Sanyal.

Moreover, IDSA pointed out that the deep discounts offered by the ecommerce companies affects the direct selling business and sales as well. The body accused ecommerce players of indulging in “illegal” and “unauthorised” sales of direct selling products. IDSA is an industry body representing companies such as Avon, Modicare, Tupperware, Unicity, Amway, Oriflame and more.

Earlier in July, direct selling companies — Amway, Oriflame and Modicare  — have moved to the Delhi High Court (HC) to prevent ecommerce companies from selling any directly selling products on their websites.

The court had then passed an order restricting ecommerce players  — Amazon, Flipkart, Healthkart and Snapdeal — from selling, displaying, advertising or offering discounts on the products of the direct selling companies.

In February 2019, Modicare had taken Amazon to Delhi HC for selling its products illegally. At that time too, Delhi HC had given a similar judgement to that of July 2019. After the February 2019 proceedings, Amazon said that it is an intermediary as defined under Section 79 of the IT Act and therefore, it does not control its inventory.

In 2018, Amwway too had sent a legal notice to homegrown Flipkart accusing it of selling their products illegally. Moreover, IDSA also wrote to players — Amazon India, Flipkart, Snapdeal, Shopclues and Paytm — asking them to stop unauthorised sale of products from member companies.

Direct selling companies are the ones that rely on a network of sellers to sell a particular product directly to the consumer.

Now, IDSA is looking to prevent the ecommerce companies from selling their members’ products and offering discounts on them under the ambit of recently-launched Consumer Protection Act, 2019.