Reliance has deposited the amount ultra-short and ultra-money market funds, along with debt mutual funds

In the last three months, Jio has raised more than INR 1.5 Lakh Cr in investments 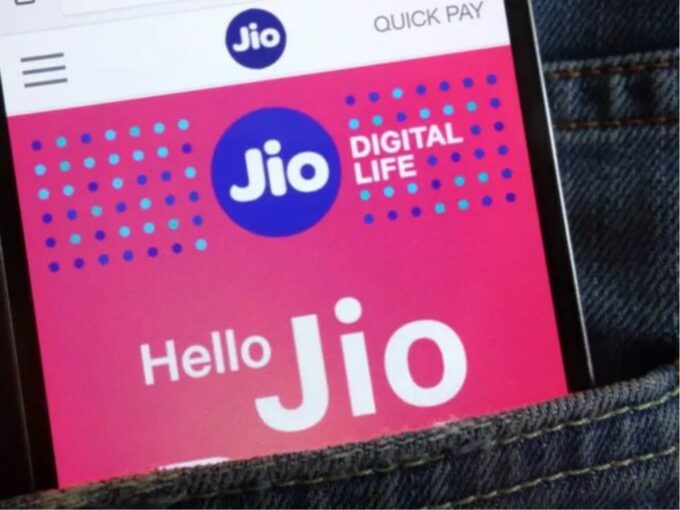 Reliance Industries Limited (RIL) has deposited more than INR 35,000 Cr in debt mutual funds, after raising more than INR 1.5 Lakh Cr in investments into its subsidiary Jio, from tech giants Google and Facebook, among others.

According to fund managers who are aware of the developments, the amount has been deposited into ultra-short and ultra-money market funds, and in other funds focused on debt with three-to-five-year maturities.

“Lately, we have seen sharp inflows into mutual funds’ debt plans from a large conglomerate,” said Dhirendra Kumar, chief executive officer at Value Research Ltd., a mutual fund advisory firm, without naming the company. “I expect this to continue for some more time.”

With the deluge of Reliance-related money pouring into the country, the Indian rupee also witnessed a good last month, where it rose 1% against the US dollar and is now the best performing Asian currency. The recent spate of investments in Jio has helped Reliance become net-debt free, a fact announced by Ambani during this week’s AGM.

The AGM was heavily focused on the company’s plans in the technology domain. Reliance demoed a cutting-edge gadget called JioGlass, meant to provide Mixed Reality services to its users.  Further, the company announced its plans of working on a 4G and possibly 5G-enabled entry-level affordable smartphone, with an aim to make India ‘2G Mukt’.