The ED has reportedly sought details of investments in foreign companies

In some cases, income-tax notices were issued under the Black Money Act 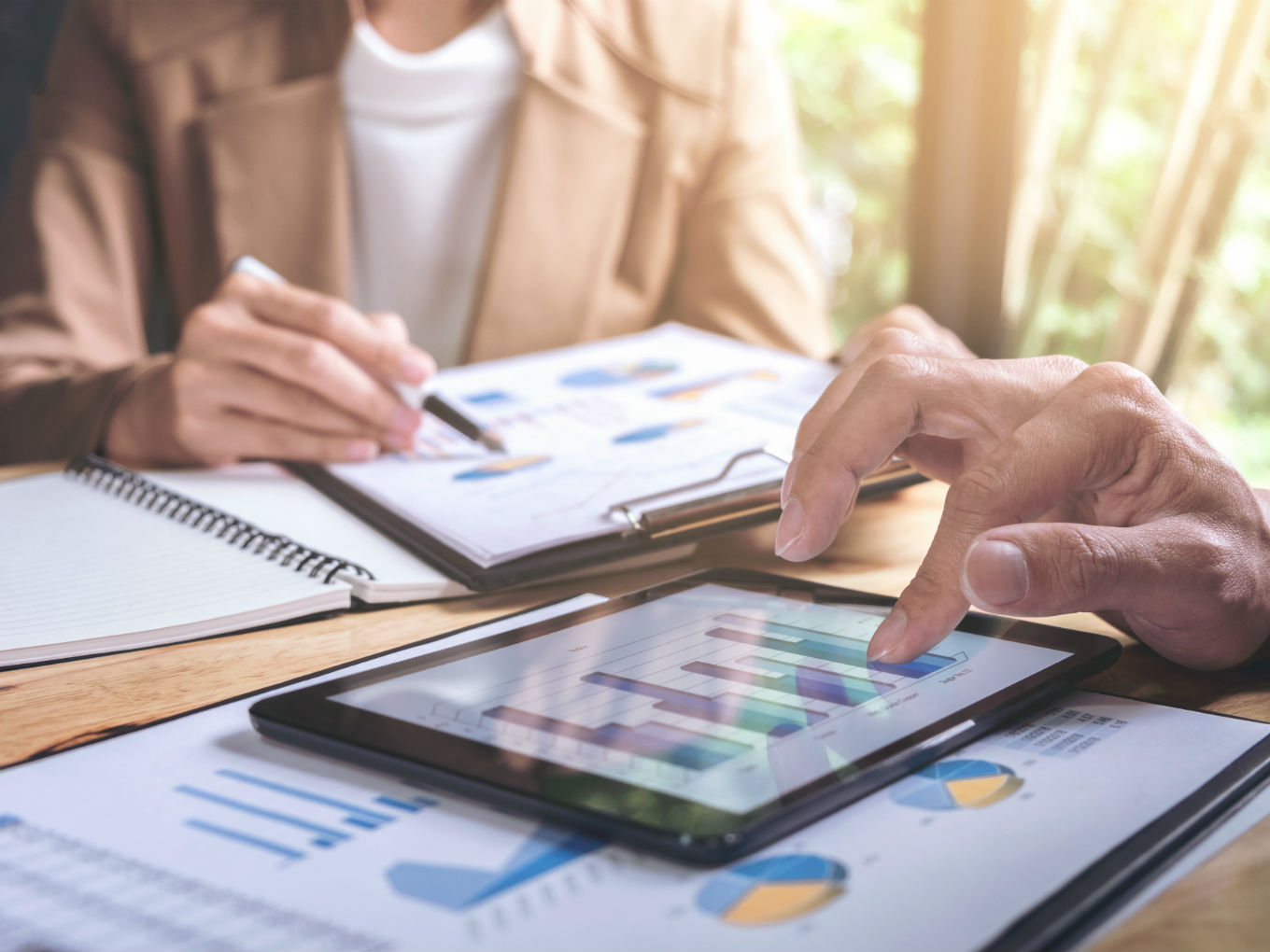 Over the last year, the Indian government has been continuously engaged with startups to find a middle ground for angel tax reviews and black money laundering. After much deliberation, the government exempted startups from Section 56 (2) (viib) of the Income Tax Act recently. However, the focus has now shifted to investors.

An ET report said that the Enforcement Directorate (ED) has started questioning Indian investors about downstream investments made by foreign companies where they hold an equity stake. The ED has reportedly sought details of investments in foreign companies, many of which are located in tax havens.

The authorities have asked for details of investments made by the company during 2018-19. The ED has also raised concerns about the exclusion of the investments by these foreign companies in the income tax filings of the Indian beneficiaries.

However, the investors have not come up with an explanation yet and are rather finding it tough to give precise details.

If reports are to be believed, many individuals who have received ED notices claim they hold a minority stake in foreign companies and have no control or even information about  where they invest during the year.

In some cases, income-tax notices were issued under the Black Money Act (Undisclosed Income and Assets). “Providing details of downstream investments could become tough. Imagine if one has invested in a listed company, it’s almost impossible to keep track and provide details of where all the company invests during the year,” the report added.

The Enforcement Directorate is investigating whether any commission or other income of an individual has gone to this investment company. “Setting up a company in a tax haven is not illegal and the Income Tax department was investigating whether any income has escaped domestic taxes. The ED is looking at whether there was round-tripping and if the money is actually used for the purpose for which it was said to be used when remitted,” the report clarified.

This is not the first batch of notices that have been issued. The income-tax department had questioned the same set of investors earlier under provisions of a piece of legislation that puts curbs on black money. In most cases, the details of the investment companies and other related queries were submitted to the revenue department.

The fresh round of questioning was initiated as part of the government’s continuous effort to trace round-tripping of funds and detect black money as more tax havens are becoming providers of FDI in India.

For instance, for foreign investors looking to do business in India, Mauritius has been the most ideal starting point for over a decade. The African island nation is the main provider of foreign direct investment (FDI) to India and also the preferred jurisdiction for Indian outward investments into Africa. Between 2001 and 2011, 39.6% of FDI coming into India, originated in Mauritius.