After Setting Up Over 100 Ecommerce In India, Shoptimize Eyes Southeast Asia

After Setting Up Over 100 Ecommerce In India, Shoptimize Eyes Southeast Asia

The company was a part of techxchange 2019

Shoptimize was founded in 2012 by Mangesh Panditrao and Vivek Phalak 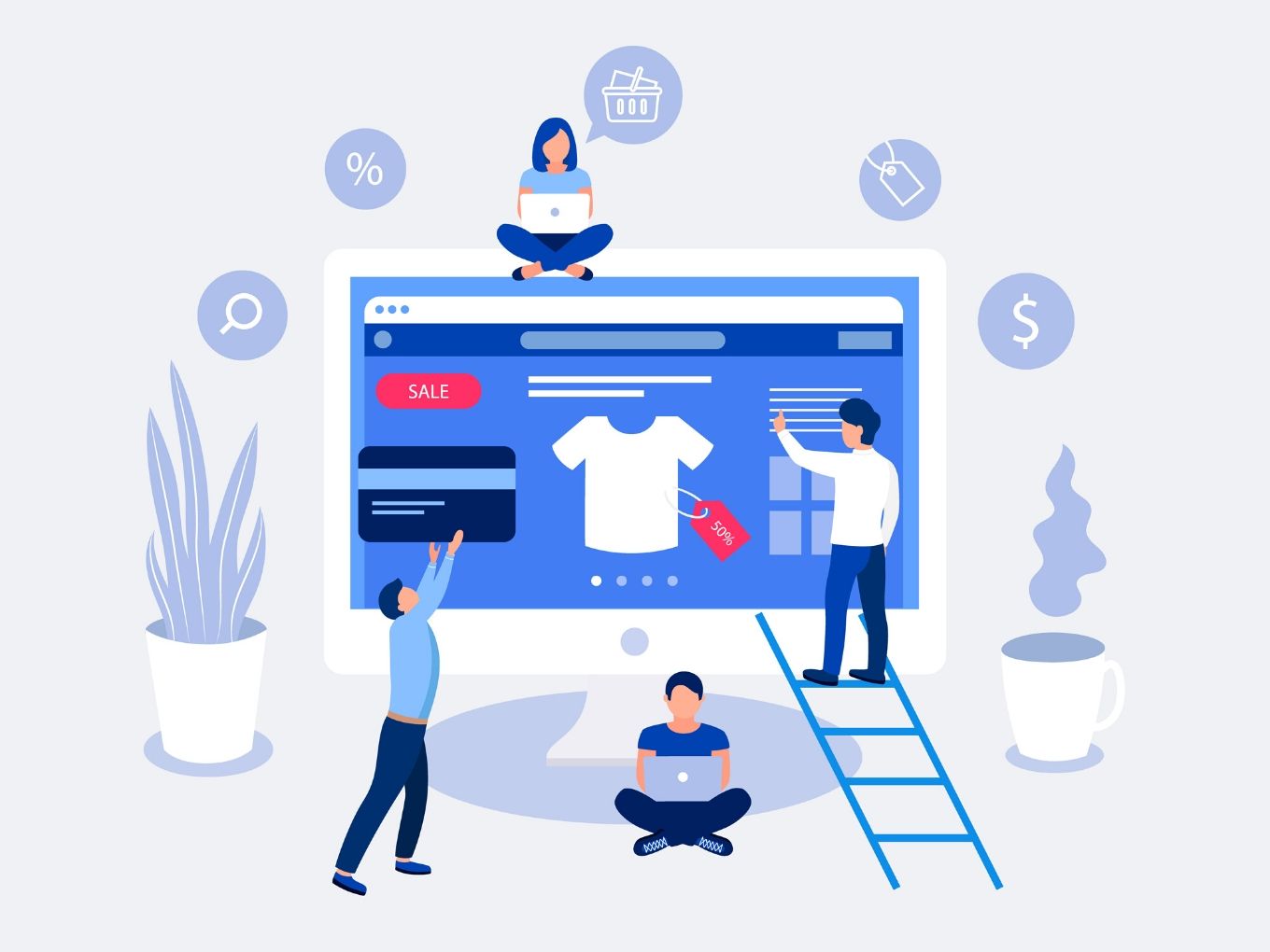 Going beyond India, Pune-based Startup Shoptimize has announced two new business opportunities in Southeast Asia after the company has started working with local partners in South Korea and Singapore.

Shoptimize said that it took the decision as it wanted to function closely with the companies with which it has been working in India. Mangesh Panditrao, CEO of Shoptimize, told ET that this expansion is a part of its growth. He also said that the company has already doubled its business in India in the past year and is profitable at the EBITDA —earnings before interest, tax, depreciation and amortization— level.

After Southeast Asia, the company wants to set up its office in London to tap into the European market. Panditrao added that India has been enabling ecommerce transactions and creating the ecosystem, but in the UK and other markets, the value-added offering has been gaining interest.

Founded in 2012 by Panditrao and Vivek Phalak, Shoptimize is an AI-backed company that provides Software-as-a-service (SaaS) to help brands set up their ecommerce platform. The company relies on advanced analytics based on consumer data, which enables the clients to use the platform more effectively and increase sales.

The company claims to have over 4.3K transactions on a daily basis and has registered a 400% year-on-year (YoY) growth rate. Moreover, the website added that the company has set up over 103 brands till now, which include Haldiram’s, CEAT, ITC Limited, Cafe Coffee Day, Luminous India and Mustard Fashion, among others.

As the overall e-commerce market in India is growing, a number of brands are moving away from selling through third-party platforms such as Amazon and Flipkart and are setting up their own brand stores. This gives them a greater degree of control over how they sell and the price and level of discounting they want to indulge in.

It is estimated that about a quarter of the market will eventually be independent brand stores, and it is this space that Shoptimize is looking at to operate in. In India, it works with brands such as Schneider Electric and Haldirams.

The company had previously raised around $750K from Mohandas Pai-backed Tandem Capital and other investors. Moreover, Shoptimize was one of the 15 startups shortlisted to participate in TechXchange 2019, a programme aimed to provide exposure to Indian startups at a global marketplace.

The programme is organised by the High Commission of India and Indian business organisation FICCI UK in London on September 2019. Other startups included Bobble AI Technologies, Cashify, CreditMate, Mobident and Imaginate, among others.

Despite the fall in India’s GDP, the consumption rate has not fallen.The biggest example of that is the INR 19K Cr ($2 Bn) sales on ecommerce giants Amazon and Flipkart during the six-day-long festive season sales.

In 2018-19, India’s consumption growth rate has also surpassed China’s for the first time. According to an IBEF report, India is expected to surpass the US to become the second largest ecommerce market in the world by 2034.

With this growing trend of ecommerce, brick-and-mortar stores have also realised the benefits of being on digital platforms, especially the edge it gives over other companies. Therefore, there is a fast shift towards the same.