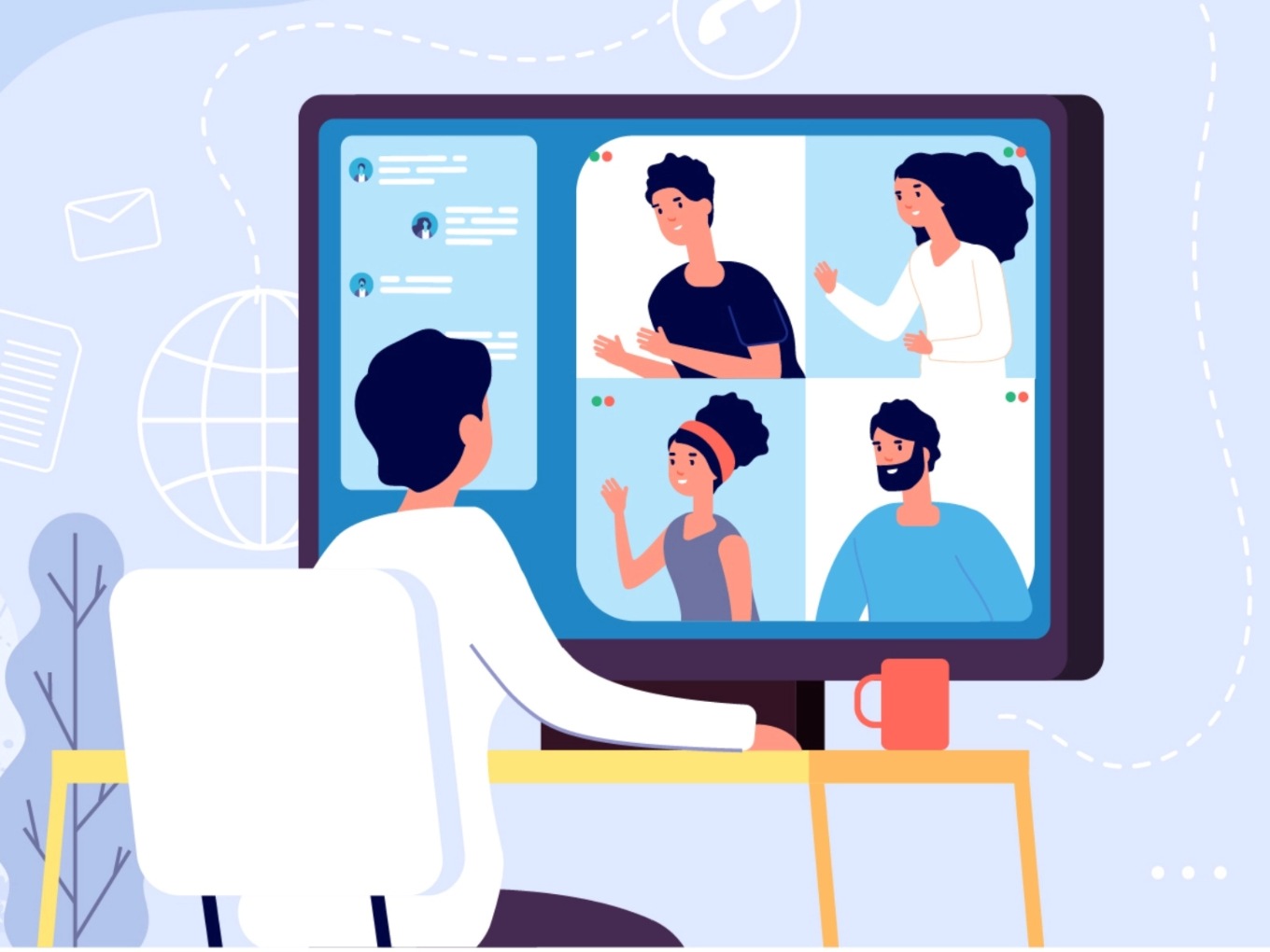 Airtel said that the company would launch several enterprise-grade products, including a video-conferencing tool

“We are close to launching several enterprise-grade products including a unified video conferencing tool very shortly,” a source close to the development told Economic Times. While the plan initially is to launch the product for enterprises, Airtel might offer it to regular customers based on user-engagement and feedback.

The Sunil Mittal-led telecom operator will be focusing on localisation and security as the key differentiators for its latest video conferencing product. “Airtel is focusing on high levels of security as the USP of the product given the growing debate around cybersecurity as people work from home,” the person said.

Zoom, which had 6 Mn downloads in India in the first quarter of the current year, came under the scanner in April when reports emerged about the data of Zoom users in India being sold on the dark web. The Indian government subsequently issued an advisory against the use of Zoom.

Government Calls For ‘Made In India’ Apps

The Airtel source added that the enhanced emphasis on data localisation and security in their company’s video-conferencing product will also ensure better video and voice quality. The app will work on mobile and desktop devices and will use the latest encryption technology, along with multiple layers of authentication.

The development comes at a time when the government has encouraged app-makers to come up with ‘Made in India’ alternatives to popular video-conferencing apps and has offered to fund the companies in coming up with a scalable prototype.

Last week, India had banned 59 Chinese apps citing threats to data security and privacy. The IT Minister, while hailing the move as a “digital strike” on companies engaged in activities “prejudicial to the sovereignty and integrity of India,” added that India should develop in-house apps to end its dependence on foreign products that “push their own agenda.”

However, with Google Meets and Microsoft Teams effectively claiming the space left open by Zoom for a short while, and with Jio Meet’s offerings yet to be reviewed by users, it remains to be seen whether another player can tap into the demand for video conferencing apps.