After RBI Nod For Video KYC, IRDAI To Follow Suit For Insurance Products

After RBI Nod For Video KYC, IRDAI To Follow Suit For Insurance Products

IRDAI has sought insurance companies’ feedback on the same

IRDAI has also emphasised on security protocols to prevent frauds

RBI had approved video-KYC for banks back in January 2020 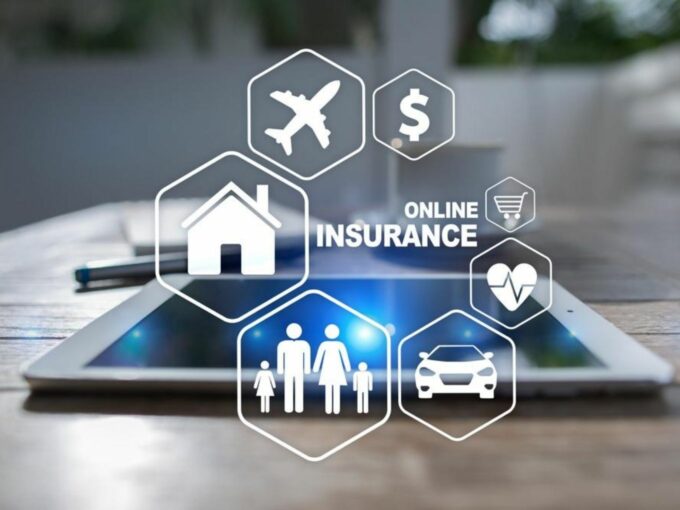 The body has released draft guidelines with the insurance companies, seeking their feedback on the same. Once the feedback is processed, the body will release the final guidelines soon, a Moneycontrol report citing a top executive at an insurance company.

However, the regulator has warned that the whole process will need to be audited properly, and all security protocols will have to be strengthened to ensure that there is no scope of fraud. Further, the letter elaborated that geo-tagging of the customers’ location will be mandatory so that the location of the customer can be finalised and every video call will originate from the insurance company’s domain only.

The development comes after the Reserve Bank of India (RBI) approved video KYC, in January 2020, to simplify bank account opening. The apex bank had also advised the entities to ensure that the video recording is stored in a safe and secure manner and bears the date and timestamp. It also encourages them to take the assistance of the latest available technology, including artificial intelligence (AI) and face matching technologies, to ensure the integrity of the process as well as the information furnished by the customer.

Besides this, some startups serving in this segment are Acko, Mantra Labs, Policy Bazaar, Toffee Insurance, Coverfox, InsureFirst and others.