After Prescription Drugs Ban, Now Selling E-cigarettes Online Can Land You In Jail

After Prescription Drugs Ban, Now Selling E-cigarettes Online Can Land You In Jail 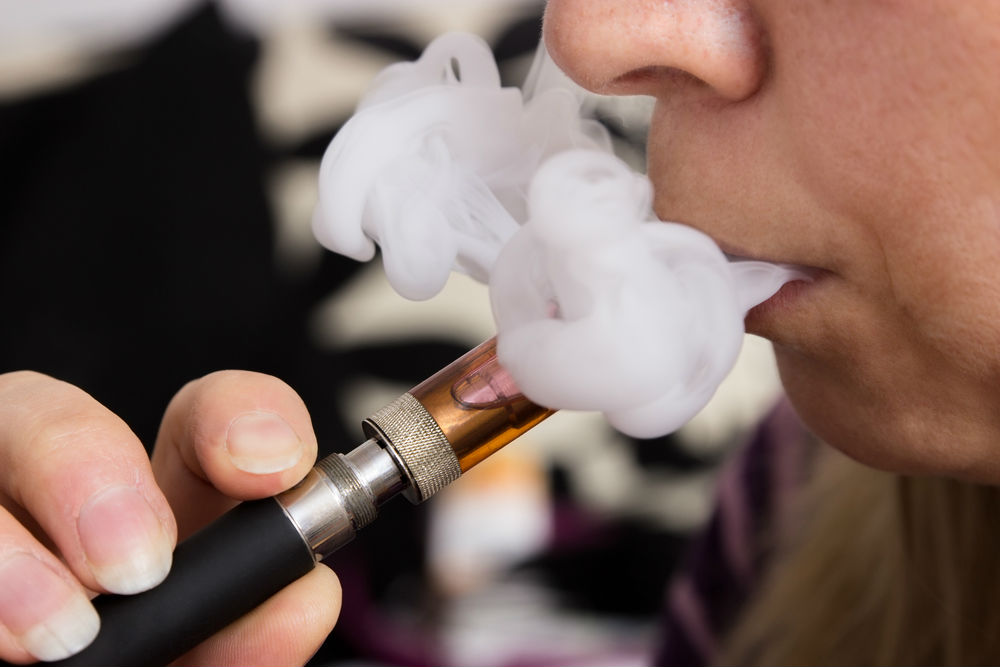 Punjab government has asked the district police chiefs to lodge FIRs against all the ecommerce companies selling/marketing electronic cigarettes despite a complete ban on sale of cigarettes in the state.

According to the officials, there have been no checks done on the sale of cigarettes through internet.

“Most of our youth are susceptible to the use of computers and have a free access to internet not only in the homes but even in schools and colleges also,” he said.

“To make them aware of the ill-effects of e-cigarettes, government has sought help from NGOs along with authorities of educational institutions advising them to stay away from tobacco and other such products,” Jayani added.

To implement Cigarette and Other Tobacco Products Act (COTPA) effectively in Punjab, drug inspectors in the state have been directed to initiate complaints against the illegal sale of e-cigarettes, the minister said.

The district police chiefs have been directed to ensure prompt action on the complaints so that strict legal action could be initiated against the erring companies, he added.

The state government has banned the sale of e-cigarettes in November last year, and had issued warning stating that even “e-commerce companies can be booked” for selling e-cigarettes in the state.

Later, in January this year, the Punjab Health Department had even banned the sale of loose cigarettes (as single sticks) and loose tobacco, becoming the first State to do so. In the notice, the government said that the ban had been issued as the sale is in violation of Section 7 of the COTPA (Cigarettes and Other Tobacco Products, Prohibition of Advertisement and Regulation of Trade and Commerce, Production, Supply and Distribution Act, 2003) which prohibits any trade or commerce in cigarettes or any other tobacco products unless every package of cigarettes or any other tobacco products sold, supplied or distributed carries specified warning including pictorial warning.

After Punjab, Maharashtra is the second Indian state which has termed sale of e-cigarettes illegal, the national laws on these slender Electronic Nicotine Delivery Systems (ENDS) are still unclear. Moreover, they are freely available for sale online on various ecommerce websites.

In India the per capita consumption of cigarettes is merely a tenth of the world average but it affects more number of people because of second hand smoke as well as passive smoking. Moves like this have the potential to curb these effects in the country.