After Narrowing Down Losses 70%, Purplle Gets $27.3 Mn Series C Funding

After Narrowing Down Losses 70%, Purplle Gets $27.3 Mn Series C Funding

Prior to this, the company has raised $9.6 Mn from multiple investors 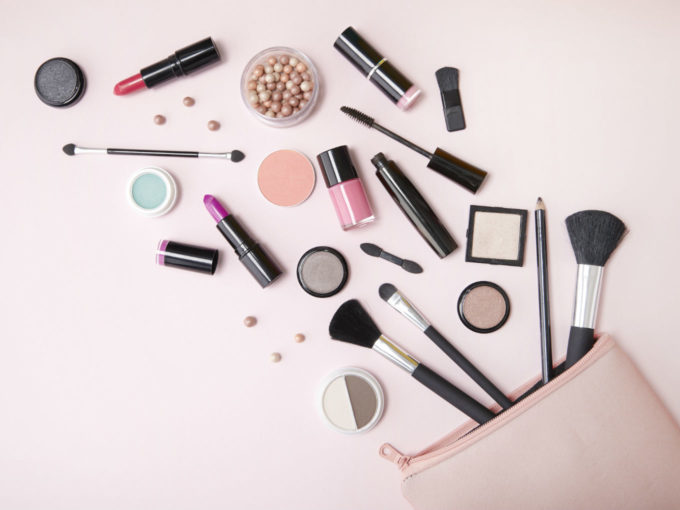 After the story was published, on December 12, Purplle announced that it has raised $30 Mn from Goldman Sachs and existing investors IvyCap Ventures, Blume Ventures and JSW Ventures. It said that the funds will be used for building unique supply of brands and products on the platform through partnership with global brand houses and own brands, as well as for enhancement of the company’s data stack through investments in digital women-focused content.

According to the company filings accessed by Inc42, the company on December 6, 2019 allotted 14668 Series C shares at a nominal value of INR 100 with a premium of INR 131788.5 per share to Goldman Sachs worth INR 193.8 Cr. The development was first alerted by Paper.vc.

The development comes after reports surfaced in September 2019 that Purplle is in talks to raise around $42 Mn (INR 300 Cr) in Series C funding round led by Goldman Sachs. The company’s existing investors Blume Ventures, IvyCap Ventures and investment arm of JSW Group, called JSW Ventures, will also be investing in this funding round.

An Inc42 source confirmed that the Series C funding worth INR 300 Cr has closed, but this couldn’t be independently confirmed. Prior to this, the company has raised $9.6 Mn from multiple investors.

Founded by Manish Taneja and Rahul Dash in 2011, Purplle is an ecommerce platform that offers beauty products, appliances and cosmetics. It also runs its own private label called StayQuirky. The company claimed the private brand accounts for a major chunk of its sale.

Purplle has already on-boarded 650 brands, extending its catalogue to more than 50K products. The company has also tied up with international brands such as Maybelline, Revlon, etc.

Competing against heavily-funded players like Nykaa, Myntra, BigBasket, Grofers etc, Purplle has been at the backfoot in the beauty ecommerce with dwindling market share. However, the company financial filings reveal that the company has had a strong performance in the financial year ending March 31, 2019.

Even though the company is on a very small scale as compared to its major competitor Nykaa, which turned profitable in FY19 with INR 2.31 Cr. Mumbai-based Nykaa, in FY19, saw revenues grow 1.08X with 99% increase in expenses.