Fighting India’s data protection bill and the rise of Rupay’s favouritism, Visa has written to the US government stating that it hurts Visa’s presence in India

Visa is currently the biggest market holder in India with a 44% share, followed by Mastercard’s 36% and RuPay and other card’s 20% share

As of November 2020, around 600 Mn+ RuPay cards have been issued by nearly 1.2K banks, with a majority of debit cards and only 970K credit cards 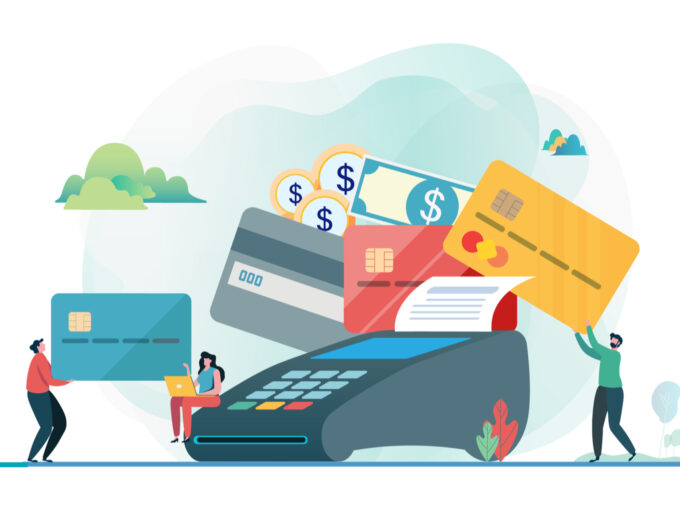 According to Reuters, Visa claims that Indian PM Narendra Modi’s backing of National Payments Corporation of India (NPCI), the non-profit that runs RuPay over other domestic and foreign digital payments companies, scuffles the level playing field in one of the world’s largest fintech markets.

In 2018, another US-based payment giant Mastercard raised similar concerns with the US government, citing that Modi was using nationalism to promote RuPay.

That same year, supporting the homegrown payment service, Modi had said, “If we use other cards, the earnings from them will go to foreign countries, but in the case of RuPay all transactions stay in India. The transaction fees earned through the homegrown card network will help in building roads, schools and hospitals for the poor.” Playing the patriotism card, he had then urged the usage of RuPay to be equivalent to serving at the border.

As of November 2020, around 600 Mn+ RuPay cards have been issued by nearly 1.2K banks, with a majority of debit cards and only 970K credit cards. The growth could be attributed to the issue of RuPay cards under the PM Jan-Dhan Yojana, pushing the digital economy even to India’s remotest areas, mostly in the lower-income segment.

‘RuPay’ Is Not The Only Fight; PDP Being Another Disrupting Factor

In 2018, RBI had mandated domestic as well as international payments service providers in India to store end-to-end transaction data in local servers. It had barred them from sending it outside the country with some exceptions. Apart from Visa, RBI barred Mastercard, Diner’s Club, Paypal and other overseas payment service providers from onboarding new customers, citing their non-compliance with the data protection bill.

Visa’s concerns come despite it being the biggest market holder in India with a 44% share, followed by Mastercard’s 36% and RuPay and other card’s 20% share. In fact, as Mastercard’s new cards face scrutiny in India over not storing data on Indian servers, Visa is set to gain another 5% market share.

But not just India, Visa’s dominance is seemingly reducing with 55+ countries around the world creating national payments systems. India’s UPI base has also significantly increased, with October surpassing $100 Bn worth of transactions, and plans to introduce into the credit economy.