The petitioner has claimed that the TikTok app is affecting young people, especially children

TikTok has been alleged for causing hatred, disbalance and enmity among religious groups 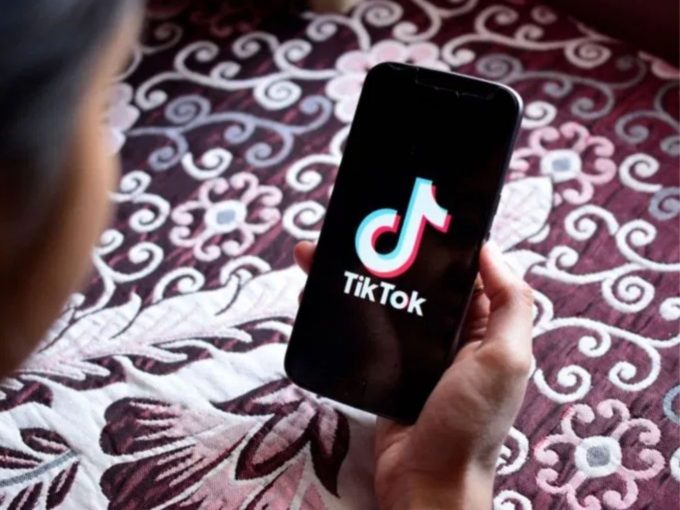 A mother of three kids, on Monday (November 18), moved the Bombay High Court (HC) seeking a ban on the popular mobile video-streaming app TikTok. The petitioner, identified as Heena Darvesh, demanded that the government provide a detailed record of accidental deaths caused by the use of TikTok.

According to Bar&Bench, Dharvesh claimed that TikTok is negatively affecting young people, especially children, as the platform is causing addiction issues, which is leading to degraded mental health.

Moreover, the petitioner also claimed that the video-sharing app is responsible for causing hatred, disbalance and enmity among religious groups.

“Whether the TikTok app is wasting the time, money, resources of the executive and judiciary machinery of the country?” – questioned the petitioner.

Explaining herself further, the petitioner said that though two FIRs were filed in Mumbai against TikTok earlier this year, no action has been taken yet. According to media reports, in July 2019, Shiv Sena activist Ramesh Solanki complained that a group of people was circulating a video related to a mob lynching incident in Uttar Pradesh. TikTok since deleted the video.

However, the HC is yet to give a date for the hearing of the case.

Inc42 has reached out to TikTok. The copy will be updated if and when the company reverts.

On April 8, 2019, the Madras HC had passed an order to ban TikTok, as the app exposed children to pornography, making them vulnerable to sexual predators online.  The was lifted on April 24 by the Madurai Bench of Madras HC.

TikTok Pivoting To Newer Market In Spite Of Legal Heat

Despite a temporary ban on TikTok, the company is enjoying its popularity in the country and has managed to outgrow its user base from 38 Mn in 2018 to 68 Mn in 2019, with total users of 200 Mn on the platform. According to Statista report, out of the total users, 120 Mn are monthly active users. TikTok is massively expanding its services into other verticles as well. The app had earlier invested in its #Edutok, an educational and skilling content operation.

Earlier today, ByteDance, the parent company of TikTok, decided to enter the music streaming market with its own service, which is expected to be launched next month in India, Indonesia and Brazil. TikTok is also experimenting with a social commerce platform, where the Chinese company now allows users to add links to ecommerce sites to their profile biography.