Fantasy sports platform Dream 11 has come on board as the co-presenting sponsor, while Zomato, Unacademy and 1mg have joined as associate sponsors 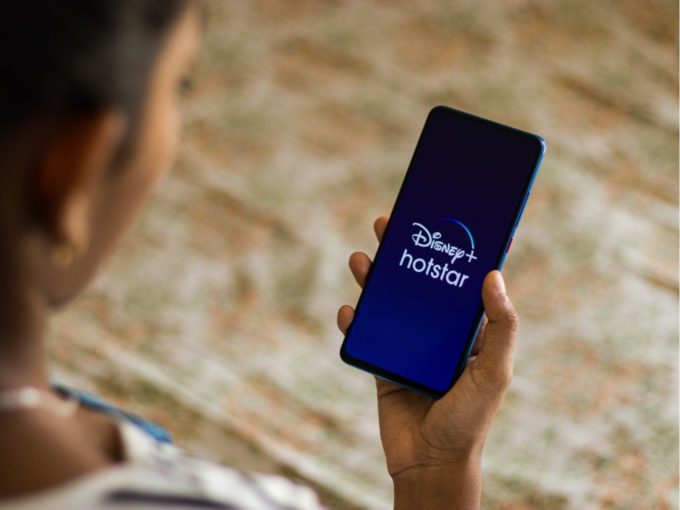 Cricket is back in India after nearly a year, and startups are lining up to get a piece of the action after the success seen by sponsors of the Indian Premier League in late 2020. Even though India lost the test match against England earlier this week, startups such as Unacademy, Zomato, 1mg and others are joining Disney+ Hotstar’s lineup of sponsors for the India-England cricket series. Incidentally, the series is sponsored by Paytm and Hotstar recently announced nine key sponsorship deals with corporates and startups.

Fantasy sports platform Dream 11 has come on board as the co-presenting sponsor for the series, with food aggregator Zomato, edtech startup Unacademy and healthtech startup 1mg joining as associate sponsors. Besides these startups, other companies that signed the sponsorship deals include Tata Cliq, ICICI Bank, ICICI Prudential Mutual Fund and Kingfisher beverages are the other sponsors.

Disney+ Hotstar claimed that it has a host of innovative advertising and branded content solutions for businesses that are tying up with the OTT platform for the series. The ad revenue is a crucial component of Hotstar’s business as evidenced in the company’s latest financials.

The platform follows a freemium model, where it earns from both paid (subscription) as well as unpaid subscribers via ads. According to its latest filings, in FY20, Hotstar earned about INR 974.23 Cr through advertisements and INR 618.70 Cr through subscriptions, representing a growth of over 50% for ad revenue from FY19.

Disney+ Hotstar reported a revenue of INR 1628 Cr, from INR 1123 Cr in FY19, as per the filings under its parent entity Novi Digital Entertainment. In terms of losses, the company recorded INR 361.8 Cr in FY20, which is 35% lesser compared to the previous financial year.

This is not the first time that startups are heavily spending on marketing activities, particularly cricket, given the reach of the audience across age groups. In last year’s IPL season, Dream11 was the titled sponsor followed by Unacademy and CRED as the official partners for the league.

Disney+ Hotstar subscriber additions in India were the largest contributor to the growth of Disney+ globally. The service likely added nearly 10 Mn subscribers during the quarter. It benefitted due to the start of the delayed IPL season in 2020 as well as the Covid-19-induced lockdown which forced theatres to shut down in the country for several months and gave OTT players a whole new wave of users. The launch of movies like Laxmii Bomb, Bhuj: The Pride of India and Sadak 2, along with a library of originals were also a key factor in driving the growth of Indian subscriptions on Hotstar in 2020.