After India, TikTok In Trouble Regarding Personal Data Transfer In US

After India, TikTok In Trouble Regarding Personal Data Transfer In US

US student accused TikTok of sending users’ data to China

Indian MPs also asked for a ban on TikTok 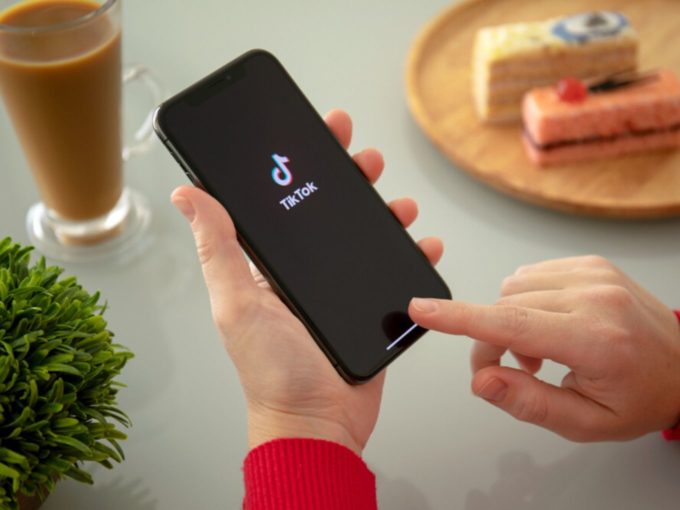 TikTok, recently, has been surrounded by controversies left, right and center in various countries. Unfortunately, the short video platform has gotten itself into yet another trouble for allegedly transferring “vast quantities” of private and personally identifiable user data to China.

A California-based university student, Misty Hong, filed a lawsuit again TikTok claiming that the collected data can be used to identify, profile and trace users in the US. Hong said that she had downloaded the TikTok app earlier this year, but did not create an account on it. However, the platform allegedly created an account on the platform on her behalf. In addition, Hong accused TikTok of secretly taking the draft videos, which she did not intend to publish.

Moreover, raising questions on TikTok’s revenues, Hong accused it of making profits from “secret harvesting” of customer’s private data and using it to push target ads.

Inc42 has reached out to TikTok for their comment

The news came at a time when the Indian government is working on its Draft Personal Data Protection Bill. The authority is also pushing for Data localisation to ensure that citizens remain immune to global data breaches. The Data Protection Bill (DPB) was proposed to the government of India, in July 2018, by a nine-member expert committee headed by Justice BN Srikrishna.

In July 2019, even Members of Parliaments (MP) had demanded a ban on TikTok for sharing “fake news” and “malicious content”, and sharing data of Indian users with China.

Pinaki Mishra of the Biju Janata Dal MP from Odisha, along with Jayadev Galla of the Telugu Desam Party, raised concerns in the Parliament. Stressing on the need for the data protection Bill, Pinaki Mishra added, “India has a neighbour who is hell-bent on collecting data and information from India. This is not going to benefit India but (it’s) for their own benefit, their future.”

In July 2019, even the Ministry of Electronics and IT (Meity) got TikTok under its scanner by sending a list of 21 questions. The department also threatened to ban the app if TikTok did not send appropriate responses. The PMO asked also the ministry to keep a close watch on the platform.