Home delivery of alcohol can ensure that social distancing is maintained, say companies 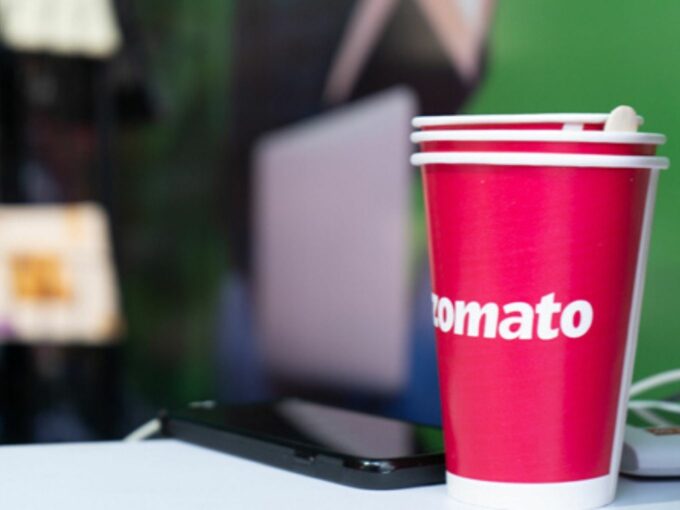 After venturing into grocery delivery, Zomato is now aiming to home deliver alcohol to consolidate its position in the hyperlocal delivery space as revenue from food delivery remains low due to the Covid-19 lockdown.

According to documents seen by Reuters, Zomato believes that it can promote the responsible consumption of alcohol by facilitating the home delivery. “We believe that a technology-enabled home delivery based solution can promote responsible consumption of alcohol,” Zomato’s CEO for food delivery Mohit Gupta wrote in a business proposal to International Spirits and Wines Association of India (ISWAI).

Since March 25, all the alcohol stores across the country were shut till May 3. However, the centre recently allowed the opening of liquor stores as the government decided to restart the economy with coronavirus.

However, most states faced severe difficulties in controlling crowds gathered at the liquor shops. To curb the crowding, the Delhi government imposed an additional 70% tax on liquor to make spirits unaffordable for many. Meanwhile, Mumbai decided to not open the liquor stores at least for the first two days.

As of now, there are no rules which allow the delivery of alcoholic beverages anywhere in the country. In an earlier interaction with Inc42, director-general of Confederation of Indian Alcoholic Beverage Companies (CIABC) Vinod Giri said, “No state has explicitly allowed nor banned home delivery of alcohol, the catch is that even if something is not mentioned in the policy, it does not mean the state would allow it.”

Moreover, CIABC and other liquor trade bodies such as ISWAI and All India Brewers’ Association (AIBA) have reached out to many state governments seeking permission to allow the home delivery of alcoholic beverages.

Both these bodies stated that state governments are facing huge losses and online delivery of liquor can open up a stream to refill state coffers. According to a report by London-based research group IWSR Drinks Market Analysis, India’s alcohol drinks market stood at $27.2 Bn in 2018.

Meanwhile, the Chhattisgarh government recently launched an online platform and mobile application for the home delivery of liquor. After Chhattisgarh, the West Bengal government, on Wednesday (May 6), allowed alcohol home delivery. Individuals in the state can directly order liquor from the state-run West Bengal State Beverages Corporation (WBSBCL) website.