After Four Years Of Existence, Social Samosa Got Sold For About INR 2-3 Cr, Founders Move Out

After Four Years Of Existence, Social Samosa Got Sold For About INR 2-3 Cr, Founders Move Out 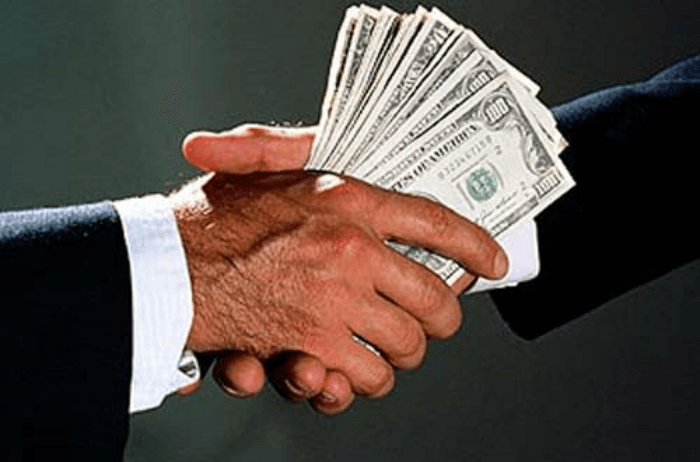 The widely recognized social media news portal, Social Samosa has been sold to private investors for an undisclosed amount according to the founder Aditya Gupta.

Aditya declined to share the exact amount of transaction but according to people familiar with the development, the company has been sold for over INR 2-3 Cr. Before getting sold, the company was doing an average revenue of INR 70 lakh per annum.

The Mumbai-based organisation is founded by entrepreneurs Ankita Gaba and Aditya Gupta, who have now completely moved out of the company. Aditya said as they are bound by the contracts, he declined to share the exact amount.

Gaba is also a co-founder of GetEvangelized – a platform that helps thought leaders and influencers on social media find digital endorsement opportunities from brands and agencies in their campaigns. It will also measure the impact of such engagements.

As for Gupta, he has been involved with another startup, iGenero which is a digital interaction agency that specialises in branding, web-based products and digital strategy. He further added, “Ankita wants to build digital products and platforms. I want to focus on igenero which is my first startup and we are launching a couple of products later this year. It is being run by a similar team, part of old team is there too. It is lead by the current buyers.

Mumbai-based website socialsamosa.com, aims to be the enabler of growth of an individual, a brand or an organization within the industry. Their contributors are a mix of established Social Media specialists, graduates, managers (those who have successfully executed a bunch of social media campaigns) and active social media users who have been using social media platforms from the time dot com hit India and have monitored the growth of social media from day one.