After Facing Backlash, Zomato Defers Implementation Of Food Quality Policy To May 3

After Facing Backlash, Zomato Defers Implementation Of Food Quality Policy To May 3 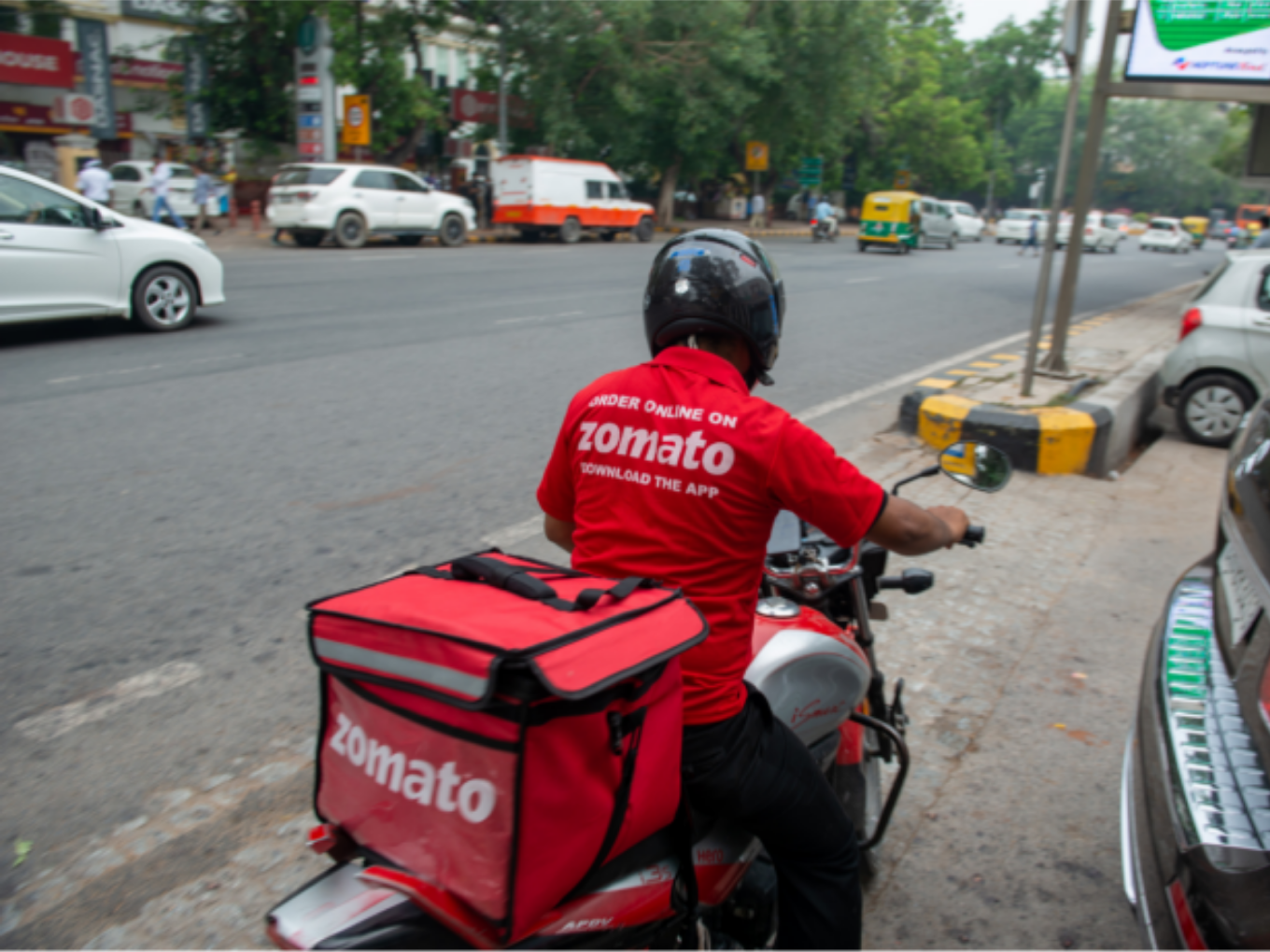 Complaints, where suitable resolution is not offered within a reasonable time-frame, will see restaurants being temporarily barred: Zomato

Zomato claims that cases relevant to the policy formed a meagre 0.001% of the total complaints

Facing backlash over its controversial food quality policy, Zomato has now deferred its implementation  to May 3.

In an email to restaurant partners, which was seen by Business Standard, Zomato invited feedback on the policy by April 22. The foodtech startup asserted that it would work closely with its restaurant partners to establish the genuineness of any complaint received.

The email further added that only in case of genuine complaints, where a ‘suitable resolution is not offered within a reasonable time-frame’, will the restaurant be temporarily barred from the platform.

“The disablement will be in consultation with the restaurant management and will only be applicable till necessary remedial actions are undertaken and verified through a FSSAI approved hygiene and safety auditor,” the email said.

Zomato claims that the cases relevant to the controversial food policy were ‘rare’, a meagre 0.001% (any time period?). It, however, added that these issues, if not addressed, could hurt customer trust and reputation of restaurant establishments in the long term.

The matter gathered steam after it came to the fore that Zomato was planning to introduce a new policy that sought to temporarily disable online ordering from restaurants if it received  consumer complaints about the quality of food.

The unicorn claimed that the policy was to ensure a safe and healthy experience for customers, and was supposed to be implemented from April 18.

Under the new framework, serving pre-packaged food items that had reached expiry date, wrong type of food, non-vegetarian food in place of vegetarian food order were to be considered as grounds for actionable complaints. Additionally, the presence of hazardous foreign objects in food, and delivering rotten food or fungus would also be treated as actionable complaints.

The announcement faced massive backlash from restaurateurs, led by the National Restaurants Association of India (NRAI). The industry body slammed Zomato, saying the listed company was overstepping its mandate as it was not the authorised entity to investigate restaurants. Further, NRAI members also questioned the process of investigating a complaint based on photos, citing easy manipulation of photos.

It is pertinent to note that, back in 2018, both Zomato and Swiggy together had delisted more than 10,000 restaurants after FSSAI found that more than 30% of the outlets on the platforms did not have a valid licence. After that, the two players had come out with a slew of guidelines mandating hygiene and audits for restaurant partners.

The latest development adds to a long list of problems plaguing the company. Earlier this week, the Competition Commission of India (CCI), ordered a probe into the ‘conduct’ of foodtech platforms Zomato and Swiggy, and asked its DG to submit a report within 60 days.

Apart from that, the NRAI and Zomato have, on previous occasions, also sparred over a plethora of issues. In late 2019, the NRAI and the Federation of Hotel and Restaurant Association of India (FHRAI) had launched a massive ‘logout’ campaign against Zomato Gold subscription programme. The initiative encouraged restaurant brands to log out of Zomato’s discovery platform.

Meanwhile, the food quality policy issue continues to spiral out of control. With no clarity yet on how the matter will be dealt with on Zomato’s end, NRAI looks all set to open another front against the platform.