Twitter is seeking an experienced digital executive to lead the India market. 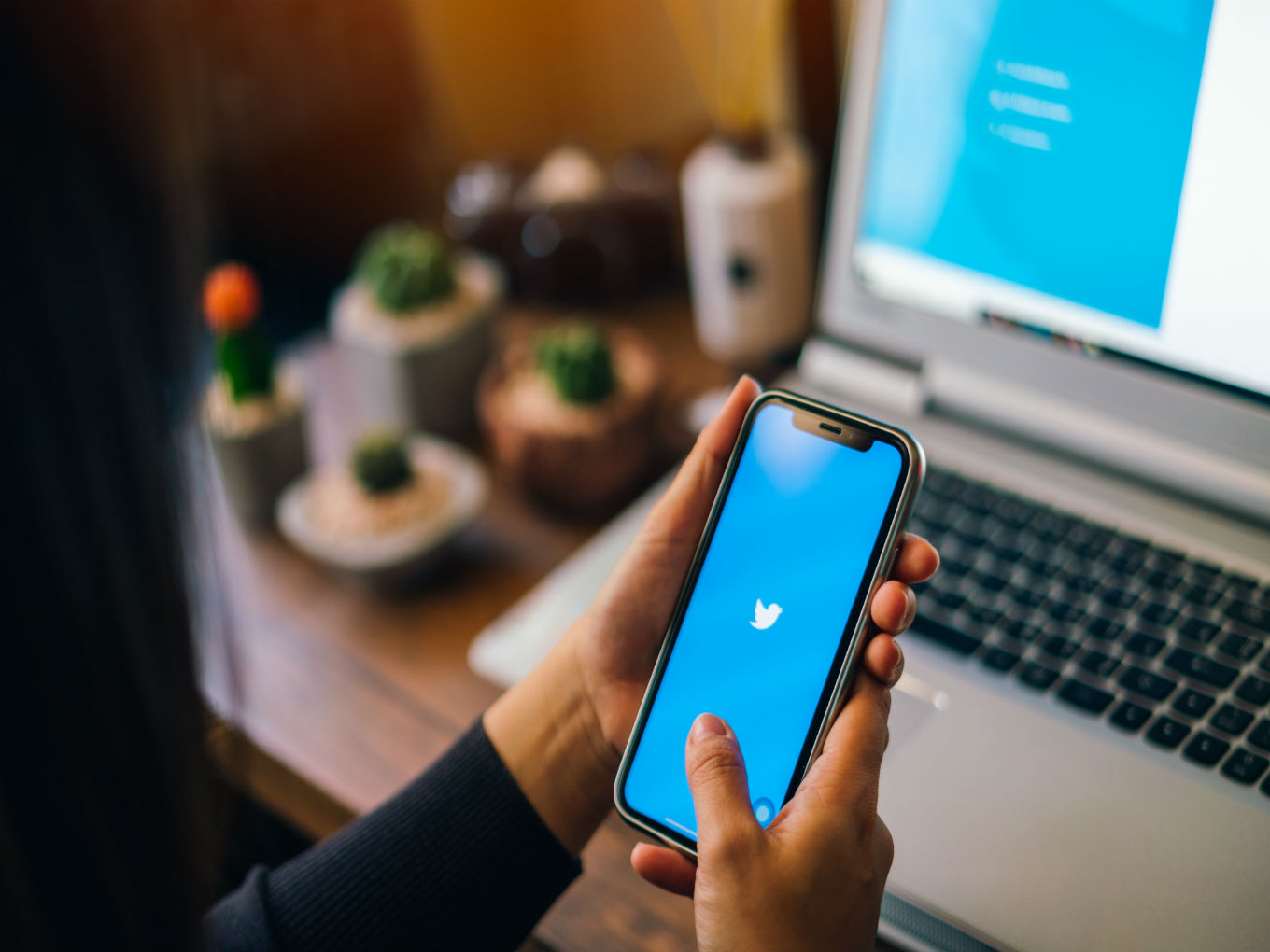 After a year long search by Facebook, the social media giant had finally appointed HotStar CEO Ajit Mohan as Managing Director and Vice-President for Facebook India recently in September. Following its footsteps, now  US-based global microblogging platform Twitter is reportedly looking to hire a country director to head its operations in India.

Former Twitter India head Taranjeet Singh had resigned from his post in September. His exit from the platform was reportedly said to be due to weak advertising revenue for nearly three and a half years.

Twitter in its LinkedIn pitch has stated, “Twitter is seeking an experienced digital executive to lead the India market. This is a rare opportunity to take a senior role with P&L responsibility, directly leading the country Sales team”.

As mentioned by the company, the country director will be responsible for driving the revenue of Twitter in India and will also be responsible for establishing cross-functional strategy, and deepening the relationship between international markets and headquarter further. The position will be based out of Gurugram.

According to the report by ET, there are 30-33 Mn monthly active Twitter users in India at present.

Another report by Statista also claimed that on the global front, there are 335 Mn monthly active Twitter users as of the second quarter of 2018.

The media report claimed that over the last two years, the micro blogging platform  focused on markets with higher advertising growth potential, and aligned expenses with revenue.

This resulted in number of exits from the Twitter office such as in 2017, Sonali Malaviya, Country Marketing Lead, at Twitter India had left the platform. Some other Twitter India executives such as  Nandu Madhava, Valerie Wagoner and Amiya Pathak had also quit from their positions at Twitter India.

Twitter is currently facing a tough fight from both Facebook and WhatsApp to further deepen its positioning in India. WhatsApp claimed to have nearly 200 Mn users in India, and Facebook India had claimed the first place with 270 Mn users in 2018.

Further, WhatsApp is making all its efforts to appoint its India team and is presently looking to hire associate general counsel in India to look over the legal matters in the country. It recently appointed  Komal Lahiri as the grievance head who will be responsible for managing user complaints and concerns.

Further, earlier this year in May, Facebook had introduced a series of India-first features to its Stories format which included saving  photos and videos directly to their accounts in the Facebook cloud, sharing voice messages, ability to archive users favourite facebook stories and much more.

Facebook and WhatsApp has already gain a place in most of the common households of India. However, Twitter is still limited to the business and elite class. Will the appointment of new Twitter India head, be able to pave a new path of growth for the company in India?