After eKYC, No More Aadhaar E-Sign Services For NBFCs

After eKYC, No More Aadhaar E-Sign Services For NBFCs

UIDAI has asked NSDL to discontinue the e-sign services 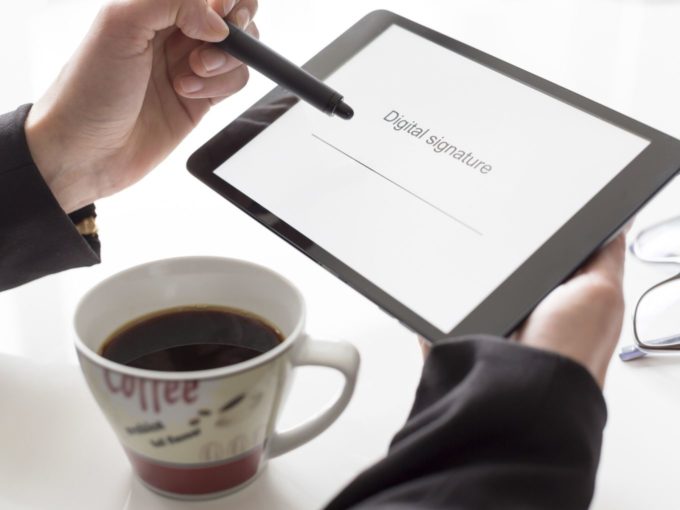 The e-sign feature allowed the Non-Banking Financial Corporations (NBFC), working in different domains, to get clients from remote areas, digitally. The process was not only convenient for the companies but for the customers as well. The e-sign authenticated the process of registration with a few simple clicks.

With this move, the NBFC companies will now have to physically onboard customers, instead of relying on the e-sign. This comes after Aadhaar managing body Unique Identification Authority of India (UIDAI) reportedly sent an internal circular to NSDL.

Another report by FirstPost adds that NSDL wrote to customer companies on December 12 informing them about the discontinuation of the services. The companies included digital lending platforms and stockbroking platforms among others.

The letter mentions that “As advised by UIDAI, we are stopping e-sign services with immediate effect.” UIDAI has been concerned about the e-sign, which allows customers to digitally sign a document, due to rising technical issues while integrating different data sets, mismatches and submission of fake signatures.

Aadhaar Based Authentication Not Allowed Anymore

Earlier this year, the Supreme Court of India passed a judgement barring all private companies from Aadhaar card for eKYC (electronic know your customer services) authentication process. With this decision, the banking and fintech companies were bound to suffer as the onboarding process would have gotten disrupted because of the lack of digital authentication process.

One of the company’s founders told Firstpost that after the Supreme Court’s ruling to ban all private entities from accessing Aadhaar details, the companies stopped Aadhaar-based eKYC.  However, e-signs were working on the assumption that it was backed by law, “with NSDL stopping its services, remote onboarding of clients will stop,” the source added.