After Ecommerce, Reliance Gears Up For Diagnostics Business

After Ecommerce, Reliance Gears Up For Diagnostics Business

Reliance Life Sciences, the biotechnology subsidiary of RIL, plans to set up pathology labs across India

The labs will be started through partnerships with local entrepreneurs

RLS is looking at a 15:85 ratio for revenue sharing, say media sources 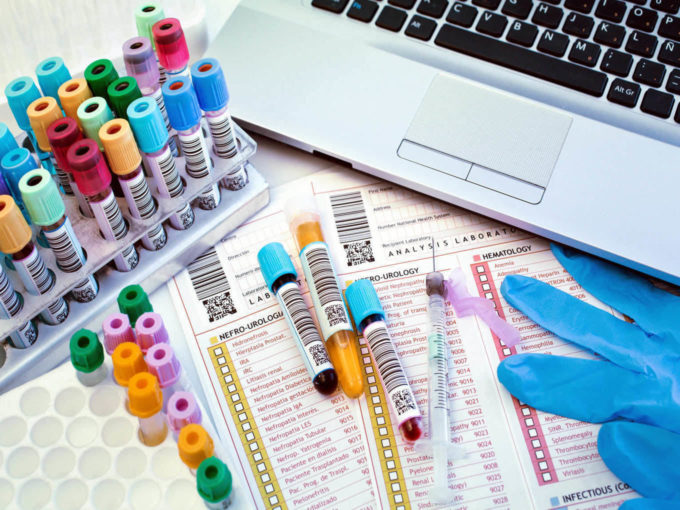 After shaking up the telecom sector with Jio, Reliance is now planning to do the same to the diagnostics sector. The biotechnology subsidiary of RIL, Reliance Life Sciences (RLS), plans to set up pathology labs across India.

The labs will be started through partnerships with local entrepreneurs. “RLS is trying to build a network of pathology labs. To begin with, they plan to set up 20-30 labs,” a Livemint report said, quoting an unidentified source, who has received a partnership proposal from RLS.

The source also added that Reliance is looking at a 15:85 ratio for revenue sharing, with RLS keeping 15% and the cost of setting up labs would be on the franchise.

RLS is reportedly in negotiation with many players in the industry for partnerships. According to the report, the idea is to follow a hub-and-spoke model for its pathology business, with a reference lab serving as a regional hub providing super-specialised tests and a chain of network labs offering routine and some specialised tests. Network labs will also work with collection centres and points which will collect tests and send them to reference and network labs for processing.

“RLS is selling it as a low investment-high return entrepreneurial joint venture,” said another source quoted by Livemint. RLS will also help franchise partners in hiring the right talent, training of franchisee lab staff, IT support and admin support. It would also provide pathologists to these franchises

Reliance Institute of Life Sciences is a not-for-profit organisation, focusing on competency development in biotechnology, not only for RLS, but also for the industry.

There is a growing demand for diagnostic services in India backed by increased insurance penetration. Reliance will be competing with Dr Lal Pathlabs, Metropolis Healthcare, SRL and Thyrocare, which dominate the market. Startups such as Core, iGenetics, Healthians and Suraksha are some of the players who have raised funds in recent times with plans to expand.

In April, Bengaluru-based healthtech startup SigTuple raised $16 Mn in Series C funding round led by Trusted Insights, with participation from Accel Partners, Chiratae Ventures, Pi Ventures, Binny Bansal, and Trifecta Capital. SigTuple was founded in 2015 and develops medical solutions for high-volume screening tests that require manual analysis of visual medical data. It is also into the development of a cloud-based lab operating system to run the operations of a diagnostic lab.