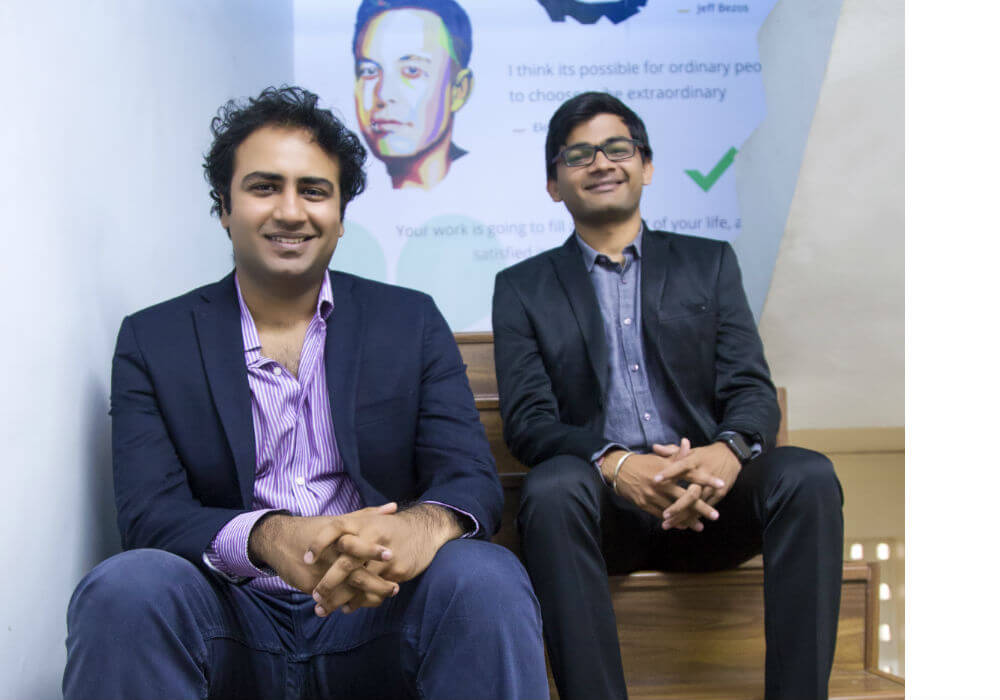 Healthtech startup LiveHealth, working on digitising diagnostic lab workflows, has raised a Seed round of $1.1 Mn from Nexus Venture Partners.

Headquartered in Pune, LiveHealth was founded by Abhimanyu Bhosale and Mukund Malani in 2013. The startup has announced that the funding will be used to expand its platform across India, explore international markets and to strengthen the product and technology.

Co-Founder and CEO of LiveHealth, Abhimanyu says, “Our focus is on addressing the tech gap in healthcare and enable seamless interaction among all stakeholders. Our platform becomes a one-stop solution for care providers to improve their operations, reduce costs and errors and to enhance collaboration among stakeholders.”

Abhimanyu has further elaborated that working on the above-stated strategy will also help them in gathering a huge amount of data to generate insights and models to improve healthcare outcomes. He claims, “Our vision is to build an ecosystem of data-driven applications that enables seamless healthcare data management.”

LiveHealth works to seamlessly digitise records from diagnostic laboratories through its SaaS platform and makes them available in the cloud to patients and doctors.

Speaking about the decision to invest in LiveHealth, Sandeep Singhal – Co-founder and MD of Nexus Venture Partners says, “More than 80% of clinical decisions are made with the help of lab and diagnostic tests, LiveHealth has chosen to transform the diagnostic industry first and then extend its offerings to other medical areas. We are excited to partner with the team on this journey”.

Homegrown Nexus Venture Partners has been increasingly investing in the Indian startup ecosystem. It has raised $5 Mn early in the year for Joveo and it is also expected to raise its fifth fund targeting a corpus of $350Mn-$400 Mn in 2018.

As of now, LiveHealth works with more than 650 diagnostic centres across India and Africa to automate their operations. This automation will assist in managing patients, financial transactions, automation between medical instruments and inventory.

It gives them actionable insights to drive revenue and profitability and also simplifies information exchange with other healthcare providers.

This is how it works for doctors and patients:

The resulting progress in the healtech industry is a continuation of the peak in the interest of investors showed in 2017. The Indian Tech Startup Funding Report by Inc42 Media stated that “healthtech is the new fintech!”. According to the report, healthtech startups raised over $333 Mn in funding in 2017 which is three times of 2016. In totality, healthtech startups have raised over $912 Mn across 269 deals since 2014.

The month of March is still in its early days and the healthtech industry has already reported two funding deals. MedGenome has secured an additional $10 Mn funding to complete its Series C round of $40 Mn and Wellthy Therapeutics has raised $2.1 Mn in Seed funding.

Looking at the increased interest of investors such as the Nexus Venture Partners in the healthtech industry, startups such as LiveHealth that are working on digitisation of the healthcare industry across the world will have much more to offer throughout the year.