After Delhi, Maharashtra Govt Too Advocates EV Adoption; To Incentivise Usage By Aggregators

After Delhi, Maharashtra Govt Too Advocates EV Adoption; To Incentivise Usage By Aggregators 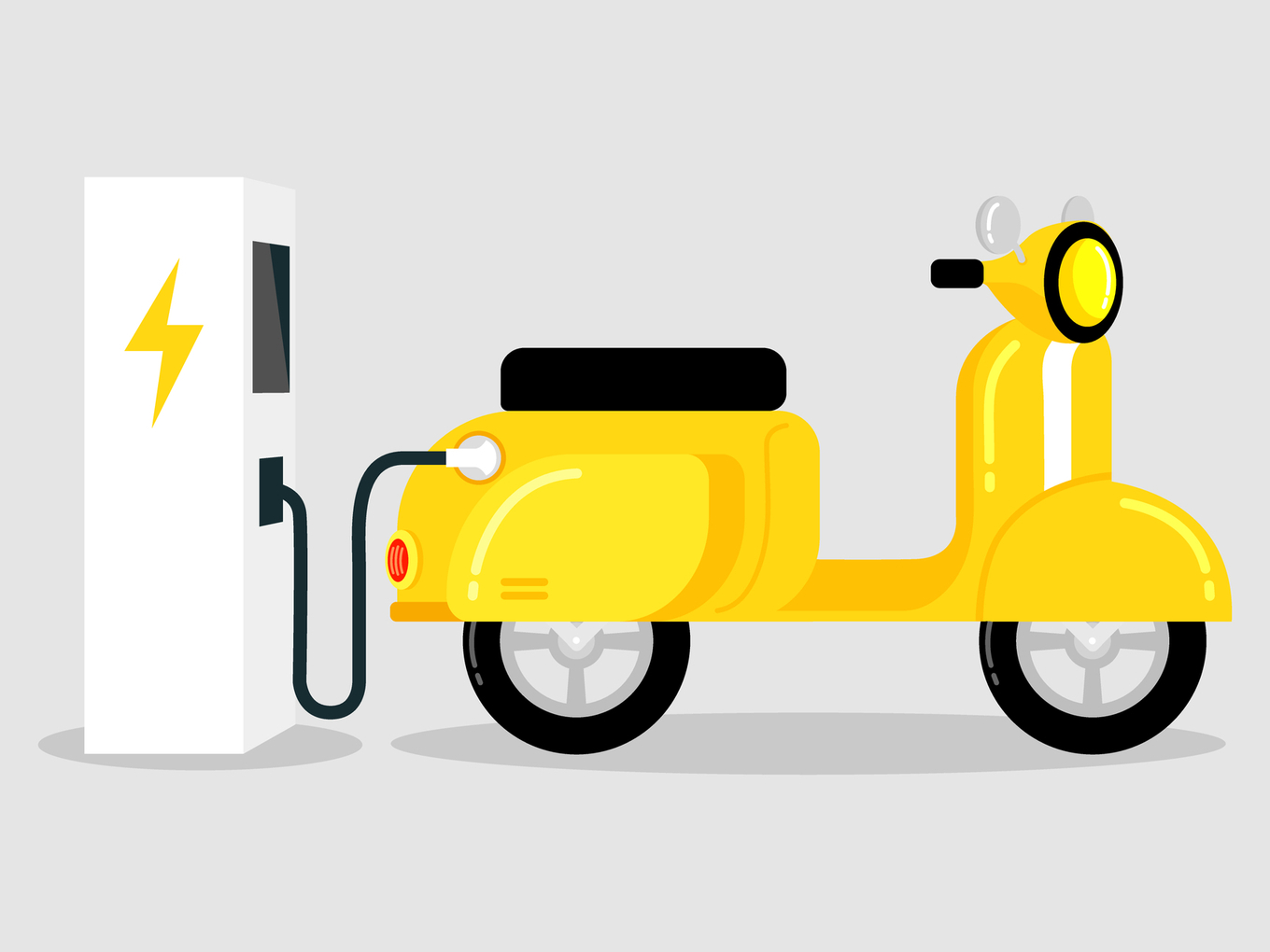 In 2021, the Maharashtra govt had set a target for aggregators reliant on mobility to electrify 25% of their fleet by 2025 — now it wants the companies to achieve the target sooner

The state is likely to approach Amazon, Uber, Flipkart, Ola, Zomato and Swiggy, among others next month

The automobile industry is one of the key sectors driving India’s economic growth, especially now that the aggregator economy is booming. Simultaneously, many state governments have been keen on adopting a cleaner automotive approach by shifting to electric vehicles (EV).

The state minister for tourism Aditya Thackeray stated that the government is looking to make the shift before 2025. “This not only benefits us in terms of cleaner air but also benefits them [EV adopters] in terms of economies and their revenue models,” he said.

The state is likely to approach Amazon, Uber, Flipkart, Ola, Zomato and Swiggy, among others next month.

The push comes weeks after Delhi, issued strict draft rules for companies to get a licence on the condition that a certain percentage of their new fleet is electric.

The Delhi State Government has also suggested a similar move before, asking cab aggregators, food delivery startups and other ecommerce companies to switch to EVs. The move is intended as part of its policy to ensure that 25% of all vehicles sold in the region are electric vehicles by 2024.

The Delhi government has also approved a single-window facility to arrange the installation of EV charging infrastructure at private and public places such as apartments, group housing societies, hospitals, malls and movie halls in Delhi NCR.

Only yesterday (February 9, 2022), the Delhi government notified that all its office buildings will have EV charging stations. This comes on the back of the Delhi govt incentivising charging infrastructure by granting INR 6,000 in subsidy for the first 30,000 private charging points in the city.

In July 2021, the Karnataka government announced a new policy to allow electric bike taxis to run on the road for a limited distance. Additionally, in the scheme permission to operate bike taxis has been allowed to only EVs and not those running on petrol and diesel.

The government has increased the incentive or uniform subsidy for electric two-wheelers to INR 15,000 per kWh from INR 10,000 per KWh for all EVs made in India.

The Shift To EV Among Aggregators

In February 2021, Flipkart announced that it is looking to deploy 25K EVs to its delivery fleet by 2030. The Walmart-owned company will also create charging infrastructure at its delivery hubs and offices across the country. The company has already started off the project by deploying 450 two and three-wheelers in several cities, in partnership with Hero Electric, Mahindra Electric, and Piaggio to make customised vehicles.

Its rival Amazon India set a target of having 10K EVs by 2025 and partnered with automobile manufacturer Mahindra Electric to further strengthen its commitment towards e-mobility in the country.

In 2021, Uber India was looking to add around 3K electric vehicles and e-rickshaws to its fleet by the end of 2021. While the updated number is unknown, Uber has partnered with Startup India to fund Indian startups in the EVs ecosystem.

Food aggregator Swiggy has also partnered with TVS Motor Company to add more electric two-wheelers to its delivery fleet with an aim to have its drivers make at least 800,000 kilometres per day through EVs by 2025, the company claims.

Zomato’s founder and chief executive Deepinder Goyal, in a blog post published in June 2021, had also claimed that EV will be essential in the long run. The company is currently delivering through EVs in Delhi, Bengaluru and Mumbai, and plans to electrify 100% of its fleet by 2030.