After Delhi, Grofers Looks To Deliver Profitability In Mumbai 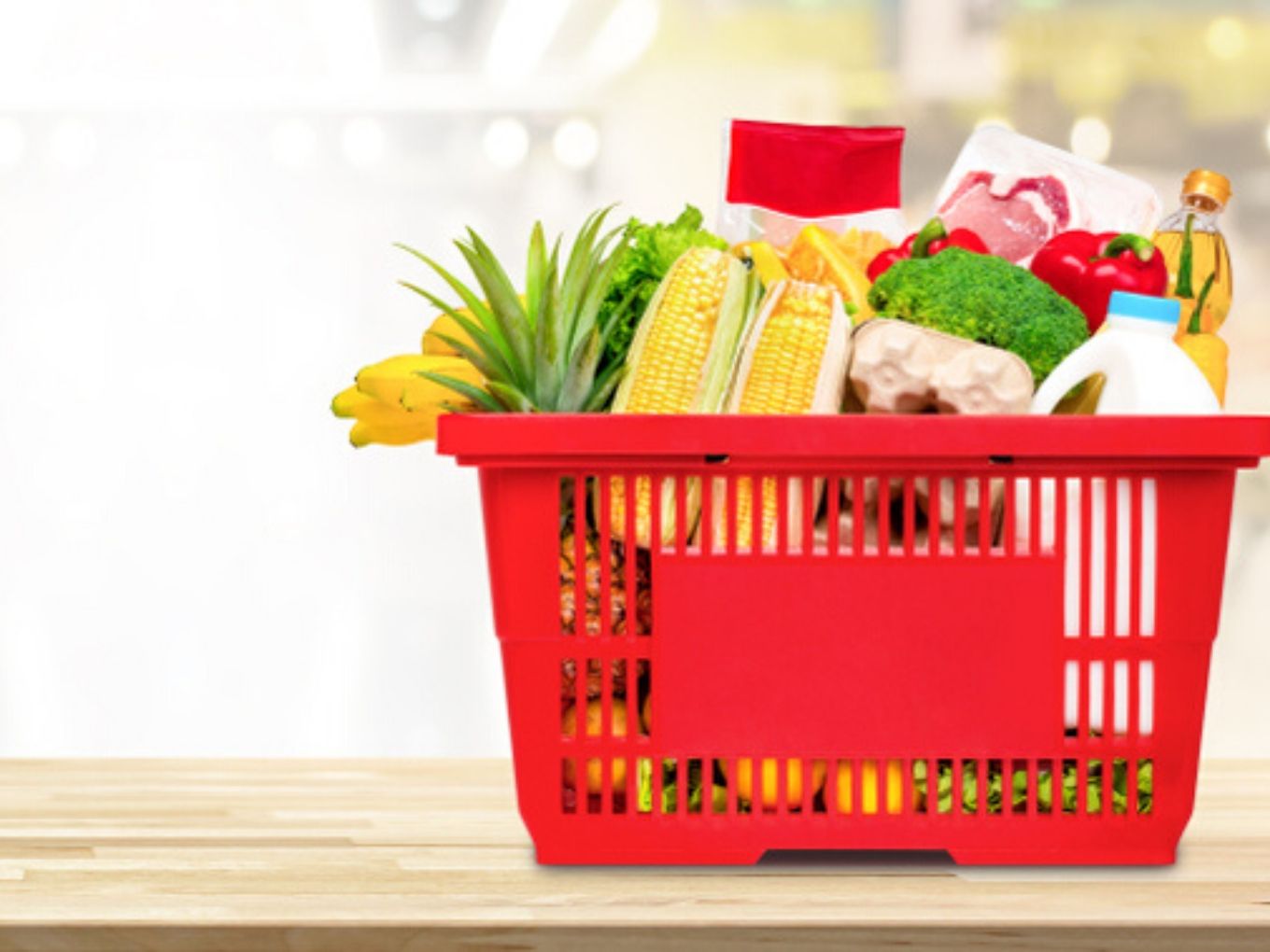 Grofers increased its losses by 56% in FY19

Gurugram-based grocery delivery startup Grofers is on the verge of turning profitable in Mumbai and Kolkata, after having announced profits in Delhi NCR.

Founder and CEO Albinder Dhindsa has announced that the company has managed to Gurugram-based grocery delivery startup Grofers is on the verge of turning profitable in Mumbai and Kolkata, after having announced profits in Delhi NCR.reached break even in Kolkata.Talking to Inc42, Dhindsa attributed this growth to the increase in its store network and density of orders in Delhi and Kolkata, in addition to the overall scale and large margins.

Dhindsa added that the company is working on attaining profitability in other cities, and there will be a positive change in few of them soon. After Delhi, Mumbai is next in line for the growth to profitability, whereas Lucknow is somewhere near the breakeven point.

The Grofers CEO said that the economies of these two regions played an important role in fuelling the growth. In addition, the company’s strategy to limit its stock keeping units (SKU) and sales of fresh products has been another factor.

“Additionally, we are beginning to become more aggressive with targeting on TV, in order to reach our target audience. We have also observed a pattern wherein the customer behavior is the same in terms of preferences in these two markets, but there is an assortment of difference in the two cities,” Dhindsa told us.

After this, Grofers has also decided to target Tier 2 and Tier 3 cities by adding over 100 Mn shoppers from these regions.

Founded in 2013 by Dhindsa and Saurabh Kumar, Grofers offers products across categories such as kitchen staples, FMCG products, personal hygiene products, household needs, among others. The comp[any plans to expand its catalogue to 1,500 products from the current 1,200 products by the end of 2020.

This growth of some regions comes as a positive sign, especially after Grofers widened its losses by 56% for the financial year 2019, ending March. According to filings, the company reported a loss of  INR 448Cr for FY19, compared to INR 258.3 Cr in FY18.