Currently, GeM has 3.7 Lakh vendors registered on the platform 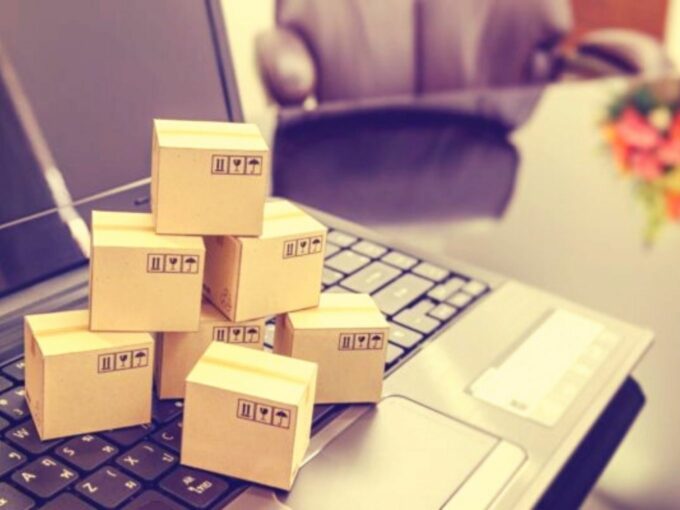 After mandating all sellers registered on the Government e-Marketplace (GeM) to display the origin of products, the ministry of commerce and industry has announced that the vendors registered on the government ecommerce marketplace to present a compliance certificate as per the new procurement rules. This, in a way, will restrict suppliers of Chinese origin to be eliminated from the platform.

According to an ET report, the Department for Promotion of Industry and Internal Trade (DPIIT) will be setting up a committee to check all applications from neighbouring countries that India shares a border with for prior registration and security clearance. This decision from the government could impact sectors that are heavily dependent on imports and supplies from China, including automobile, electric vehicles, drones, telecom, solar among others.

The committee would be consisting of senior officials from ministries of home, external affairs and other departments. The committee will be working on the procedure of scrutiny of such applications, the report added.

Prior to this, DPIIT had also urged the vendors and ecommerce companies to reveal the country of origin of the products for already listed products. With this, the government had plans to promote ‘Atmanirbhar Bharat,’ and ‘Make in India,’ products. However, with the new procurement policy in place, the process seems to be streamlined by the government.

On July 22, 2020, the centre had told the Delhi high court that ecommerce sites such as Amazon, Flipkart and Snapdeal have to ensure the country of origin is displayed on imported products sold on their platforms. Previously, the ecommerce companies agreed to display country of origin.

In 2016, the ministry of commerce and industry launched GeM for procurement of goods and services sold or procured by the government departments and public sectors. In February, the government ecommerce marketplace had registered procurement worth INR 40K Cr with over 3.24 Lakh vendors registered on the platform.

The new procurement policy released on July 23, 2020, states that the bidder sharing the border with India will be eligible if all criteria are met, in case of failing to meet the requirement, the bidder will not be eligible to take part in the tender process. However, industry experts said that if Indian companies are to benefit from the new procurement policy, the government will have to clarify that only Indian companies owned by Indians will be eligible to participate in government tenders.