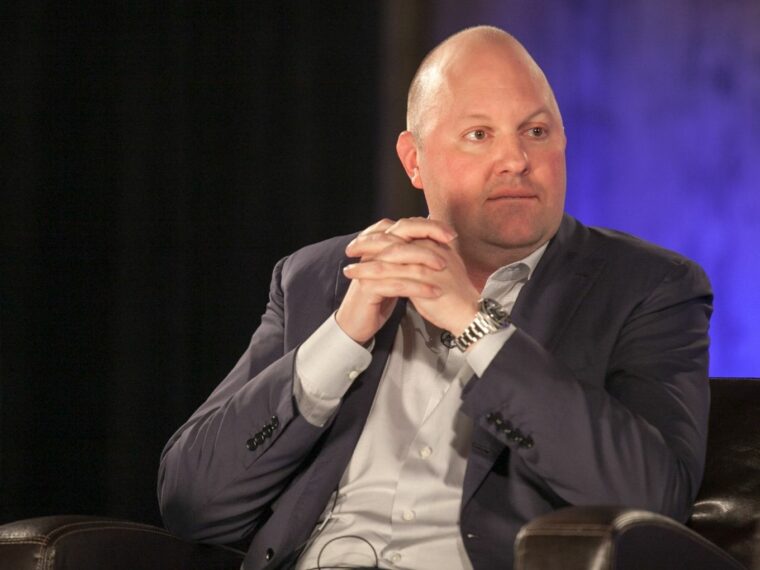 Andreessen Horowitz, also known as a16z, is looking to step up its investment game in India after it had the first bite at the cherry last year.

A TechCrunch report noted that the Silicon Valley-based venture capital firm has earmarked about $500 Mn to back startups in India. Right now, the VC firm is in hiring mode, recruiting for multiple investment roles in India.

The report also suggested that a number of partners at the firm, including Seema Amble and Sumeet Singh, have engaged with several Indian startups over the last few months.

Andreessen Horowitz, in January, announced that it has raised $9 Bn for its venture, growth, and bio funds.

Currently, a16z is exploring investment in an Indian startup that operates an opinion sharing platform at a valuation of about $250 Mn, one person cited by the report said. The VC firm is also in talks with a Bengaluru-based early-stage fintech startup.

The former could be Koo, as the $250 Mn valuation is close to what it is currently valued at. Further, in April 2021, the platform had bagged investment from Balaji Srinivasan, general partner at Andreessen Horowitz, along with Naval Ravikant, an early investor in Twitter and Clubhouse.

Therefore, there are reasons to suggest that a16z has earmarked Koo as its next investment in India.

India has just minted its 100th unicorn in the form of Open, and if it goes ahead with the plan, a16z will join a stellar list of high-profile investors to be engaged with India’s growth story.

However, Andreessen’s move is not out of the blue.

In a talk at Stanford Graduate School of Business, six years ago, a16z co founder and general partner Marc Andreessen said it was ‘extremely tempting’ to back startups in emerging markets.

However, at the same time, he also pointed out that it is challenging for a VC fund to expand to more countries.

He explained, “[venture capital] is a very hands-on process of understanding the people you’re working with for both evaluating the company and working with the company.”

“So what a bunch of firms have been trying to do is staff local teams. But then there’s the fundamental problem that if the local team is really good, then they can easily leave and run their own firms. If they are bad, they stay working for me…which has its own issues,” he added.

Andreessen Horowitz has several rivals including the likes of Sequoia, Lightspeed and Accel operating for a long time in India. All three have, since their initial entry into the Indian market, raised country-specific funds, or at least are in the process of doing so.

Lightspeed India raised its Fund III in 2020, with a commitment of $275 Mn, and currently, it is looking to raise $500 Mn for its fourth India fund.

On the other hand, the likes of SoftBank, Alpha Wave Global and Tiger Global have also put the pedal to the metal in recent months.

SoftBank alone invested more than $3 Bn in Indian startups last year and plans to invest up to $10 Bn this year. Tiger Global has helped mint nearly two dozen unicorns in India in the past 18 months.

All of this has seen Indian startups raise upwards of $53 Bn over the last five quarters, minting 56 unicorns in the process.