The service is available in Delhi to premium smartphone users

Jio’s VoWiFi can be accessed through any WiFi network 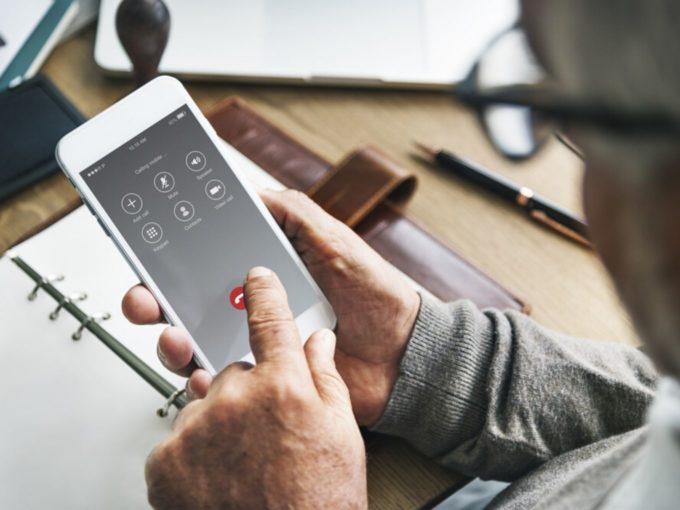 Commenting at the launch of this service, Akash Ambani, director at Jio, said “At this juncture, when an average Jio consumer uses over 900 minutes of voice calls every month, and at a growing base of consumers, the launch of Jio Wi-Fi Calling will further enhance every Jio consumer’s voice-calling experience, which is already a benchmark for the industry with India’s-first all VoLTE network.”

The development comes right after telecom giant Bharti Airtel launched its voice over WiFi (VoWiFi) services, in December 2019, to take on other telecom service providers.

The VoWiFi service allows customers, enterprises and service providers to use private wireless LANs (WLANs), home WiFi networks and public WiFi hotspot to connect calls to other mobile networks. The efforts will prove to be beneficial for areas that have low connectivity and cellular signal.

Both the telecom providers are providing the technology to select smartphones and are very similar to the voice over LTE or VoLTE feature. However, the Bharti Airtel’s VoWiFi service is limited to its own Airtel Xstream Fiber users, whereas Reliance Jio’s offering is compatible with all WiFi networks.

According to media reports, while Airtel had tested out the VoWiFi feature with its employees and selected customers, Jio chose Madhya Pradesh, Andhra Pradesh, Telangana, Kerala, and a few other cities to test out its voice over WiFi feature. VoWiFi is said to improve the voice call experience for users by creating a seperate channel.

Did Bharti Airtel Just Lose Its Edge Over Reliance Jio?

In December 2019, Bharti announced a 5x month-on-month (MoM) growth by adding over 12 Mn 4G subscribers in October and November of the same year. To focus more on 4G services, which is the more utilitarian in the digitalised Indian economy, Bharti Airtel decided to do away with its 3G services as well by March 2020. The company was planning to deploy its 3G spectrum for 4G services.

At that rate, Airtel could have easily managed to bridge the gap between Reliance Jio, which is the second-largest telecom operator in India after Vodafone-Idea with a market share of 30.26%. Airtel, on the other hand, is the third-largest player with a 28.01% market share.

Especially, after Reliance Jio had to increase its prices in December 2019, along with other telecom operations. In December Telecom operators were forced to increase their voice and data tariffs by almost 50% to stay afloat after the Supreme court’s verdict to include Adjusted Gross Revenue (AGR) in non-telecom revenues.

With this verdict, Indian telecom operators — Bharti Airtel, Vodafone-Idea and other telecoms — owed close to INR 1.47 lakh Cr in debt to the government.