After 3 Successful Exits In 2019, Omidyar Preps $350 Mn Investment For India

After 3 Successful Exits In 2019, Omidyar Preps $350 Mn Investment For India 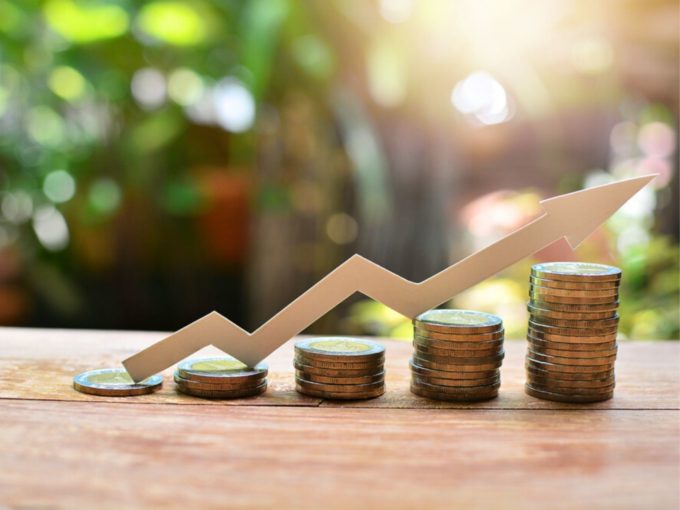 The year 2019 provided a profitable for social-impact investment firm Omidyar Network. The Pierre Omidyar-led firm successfully exited three of its portfolio companies — Aspiring Minds, Dailyhunt and NowFloats. Now, the company is planning to invest another $350 Mn in the next five years.

Omidyar Network has got 7x to 10x returns on its investment in skill assessment startups Aspiring Minds and vernacular news content platform Dailyhunt. The report did not mention the returns on Hyderabad-based SaaS startup NowFloats

Skill assessment platform Aspiring Minds was acquired by the US-based talent evaluation company SHL for $80 Mn – $100 Mn, which is said to be an all-cash deal. With this acquisition, SHL was looking to infuse Aspiring Minds’ artificial intelligence (AI) technology into its other portfolio companies. The startup was founded by Himanshu Aggarwal and Varun Aggarwal in 2008.

Omidyar Network sold some of its shares in Dailyhunt to Goldman Sachs and Carlyle Group. In July 2019, media reports suggested that Dailyhunt was in talks with private equity firm Carlyle Group to raise $45 Mn at a valuation of $650 Mn. Reports also added that even Chinese conglomerate SoftBank was looking to invest $120 Mn to $150 Mn in Dailyhunt.However, the SoftBank investment never came through.

In 2019, Dailyhunt had raised $10 Mn from Falcon Edge Capital and $35 Mn from Goldman Sachs. Dailyhunt was founded as Newshunt by former Nokia employees Umesh Kulkarni and Chandrashekhar Sohoni in 2009. The company was renamed in 2012.

In December 2019, Reliance acquired 85% equity stake in NowFloats Technologies for $20 Mn. Reliance is also planning to increase its stake up to 89.66% by investing an additional $10 Mn by December 2020. The company was founded by Neeraj Sabharwal, Nitin Jain, Ronak Samantray, and Jasminder Gulati in May 2012.

Omidyar Network believes that the successful exits prove that its investment model is right and it can generate returned by investing outside microfinance companies. Omidyar Network India managing director, Roopa Kudva, said, “The exits we did last year highlight our ability to not just create a social impact, but also make money.”

‘Not All Was Jolly For Omidyar’

Even though the company has been successful in most parts, it also suffered a major loss in one of its portfolio companies, U2opia Mobile. In 2019, Omidyar sold its shares in Singapore and Gurgaon-based U2opia Mobile to Kenya-based Comcroft Global for 72 cents to a dollar.

Talking about this investment, Omidyar’s MD Kudva said that a tech-focussed company should be ready to face such setbacks as there is a “good” chance of “disruptors getting disrupted here”.

U2opia Mobile was founded by Sumesh Menon and Ankit Nautiyal in 2010. It’s a fantasy sports-based gaming platform that allows users to create virtual versions of actual sports teams and earn real cash-based on the actual gamer’s performance during an ongoing match.

What’s Next For Omidyar?

Omidyar Network was founded in 2004 and it claims to be a “philanthropic investment firm,” that invests in social-impact startups. So far, the company’s portfolio includes 89 startups such as epharmacy 1mg, personal wealth management platform Scripbox, insurtech startup Toffee, mobility startup ZipGo and many more.

So far, the company claims to have invested over INR 2100 Cr ($295 Mn) into the Indian startup ecosystem. Now, Omidyar Network has decided to invest an additional $350 Mn (INR 2486 Cr) in the upcoming five years. With this investment, the social impact investment firm also wants to target 500 Mn individuals, who have just started using smartphones.