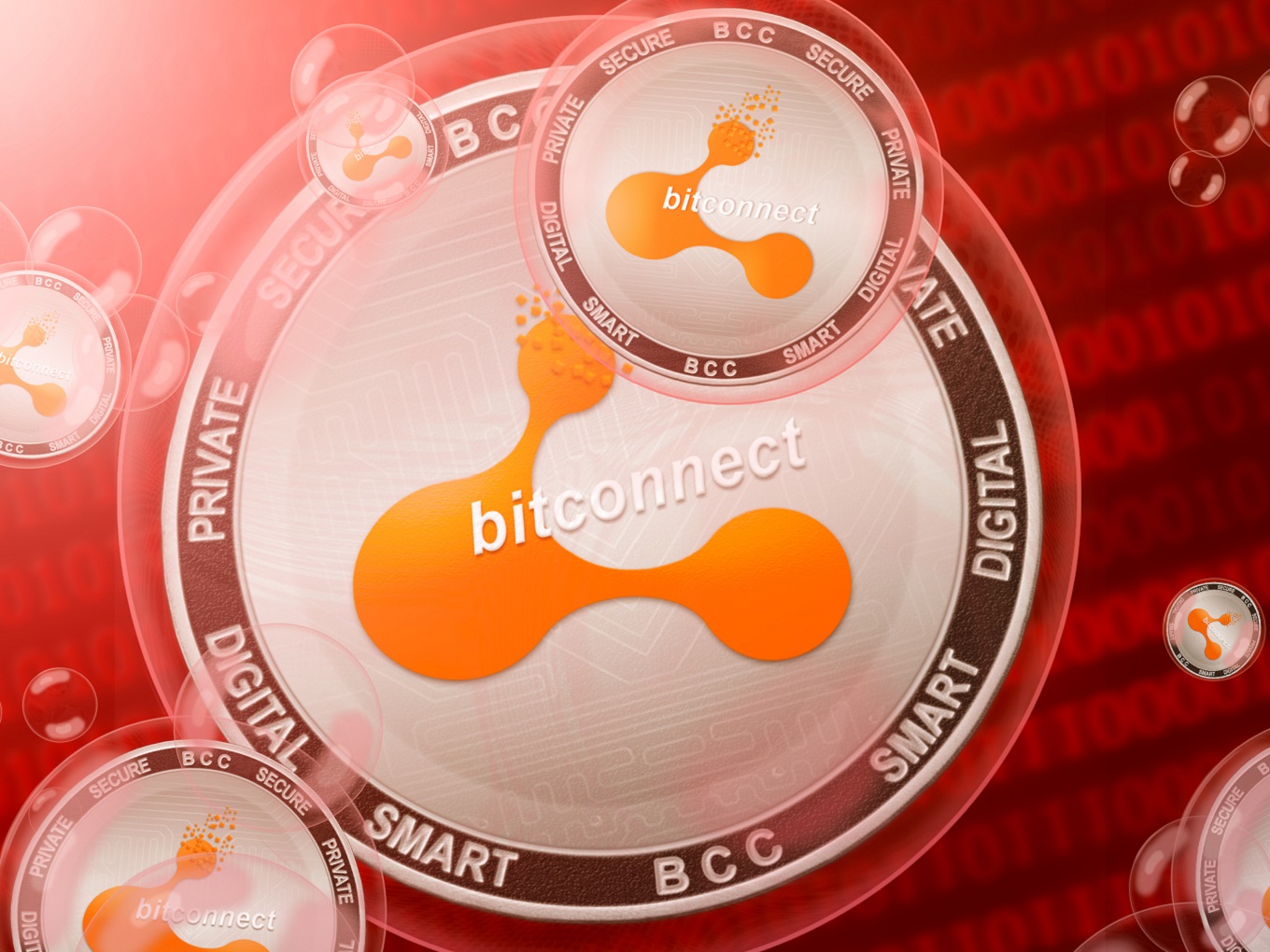 The FBI has evaluated the scam size to the tune of INR 18,000 Cr, while Surat CID team who has been investigating the case in India estimates the scam size worth INR 41,000 Cr

Bitconnect founder Satish Kumbhani is allegedly absconding after he was indicted for fraud by a US district court.

US Securities and Exchange Commission attorney Richard Primoff, in a court filing, has stated that Kumbhani, 36, has relocated from India to an unknown address in a foreign country.

“Since November, the commission has been consulting with that country’s financial regulatory authorities in an attempt to locate Kumbhani’s address. At present, however, Kumbhani’s location remains unknown,” said Primoff in the filing requesting the US District Judge for an extension until May 30, 2022 to serve him with the complaint.

Divyesh Darji, Asia head of Bitconnect is being investigated by the Surat CID team, India.

Satish Kumbhani has been accused of running a global Ponzi scheme in the name of Bitconnect lending scheme. His key aid Divyesh Darji meanwhile has been out on bail. Gujarat High Court, on February 7, extended his and his daughter Dimki Aatish Kumar Patel, another key accused in the case interim bail relief till the next hearing. The interim relief has continuously been extended for the last two years.

According to the SEC’s complaint, filed in the United States District Court for the Southern District of New York, from early 2017 through January 2018, Kumbhani conducted a fraudulent and unregistered offering and sale of securities in the form of investments in a “Lending Program” offered by BitConnect.

As did Amit Bhardwaj in the case of GainBitcoin, Kumbhani was asking investors to deposit in bitcoins while the returns were issued in BCC. In December 2017, BCC was one of the 20 crypto coins in the world.

Similar to how Bhardwaj organised big yacht parties for investors and promotors, Kumbhani too organised a slew of big events and particles in Dubai, Santa Clara and other cities to convince promotors and investors in the scheme.

Lara Shalov Mehraban, associate regional director of SEC’s New York Regional Office while filing the complaint in the US District Court said, “We allege that these defendants [Kumbhani and his associates] stole billions of dollars from retail investors around the world by exploiting their interest in digital assets. We will aggressively pursue and hold accountable those who engage in misconduct in the digital asset space.”