The India and US investment fund was announced in April 2019 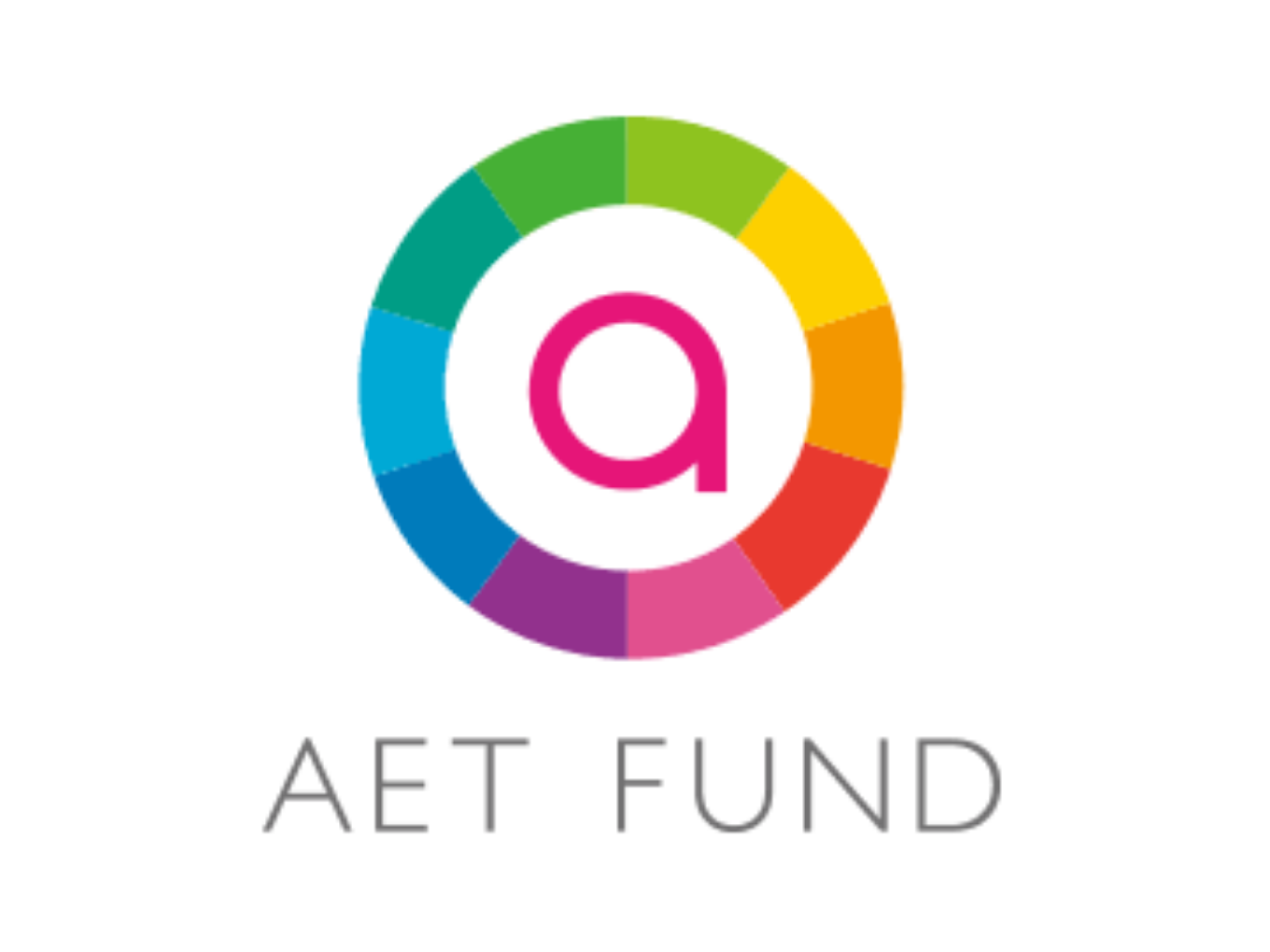 Japanese VC Akatsuki Entertainment Technology (AET) Fund is reportedly planning to make an average of $500K investments in five early-stage regional language startups in India. The VC firm has launched a $50 Mn India and US investment fund in April 2019.

“…(while India’s) regional vernacular audiences are now starting to consume digital content, the absolute volume (and also quality) of content in their languages is insufficient (as most of the content is in English). This is the reason why we see India (as a more investable opportunity) over other regions like Europe,” he was quoted as saying.

The VC firm typically invests through partner deals with other investment firms such as Accel Partners, Blume Ventures, Sequoia, Inventus, Chiratae, DSG, 3one4, Infoedge and Shunwei.

Since its India launch in March, AET has made 10 early-stage investments in India including in edtech platform Doubtnut, event discovery platform Little Black Book, electric vehicles company Yulu, coliving company StayAbode, B2B ecommerce startup ShopKirana, and vernacular mobile gaming software Mech Mocha. Overall, the fund has made over 30 investments in Japan, India and the US since 2017.

According to Kawamura, the AET Fund is a pure financial play versus strategic investment, hence, the fund will consider portfolio collaborations, if it increases the value of portfolio companies.

“We see so many opportunities in content, media and entertainment space in India, we’re considering to start our own business in this verticals as a part of Akatsuki’s operating team. Which should have a synergetic effect with our portfolio companies,” he added.

Commenting on the timeline for its next fund, Kawamura said, the VC is likely to raise its next fund in the next 2-3 years, and is seeing good traction with its current investments

Recognising the vast opportunity in rural India, international and Indian startups are deepening their focus in producing vernacular or regional language content. Last month, video streaming platform Netflix had shared plans to launch 22 original movies and 11 series in Indian languages by 2020, as part of the company’s effort to create diverse and appealing content from India.

A study by KPMG India and Google said that Indian language internet users are expected to grow at a CAGR of 18% vs English users at a CAGR of 3%.

In 2018, YouTube was also looking forward to grow its business in India through vernacular content as it expects viewership to grow by 40% for the contents produced in Marathi, Tamil, Telugu and Bengali in next year.

Major conglomerates such as Reliance are entering the game; the company had acquired vernacular language startup Reverie in a bid to strengthen its online-offline hybrid ecommerce plans.