AdvaRisk is building an AI tool for fraud prevention, detection and recovery in digital lending processes

RBI reported 5,917 bank frauds last year, of which about 33% were cyber frauds 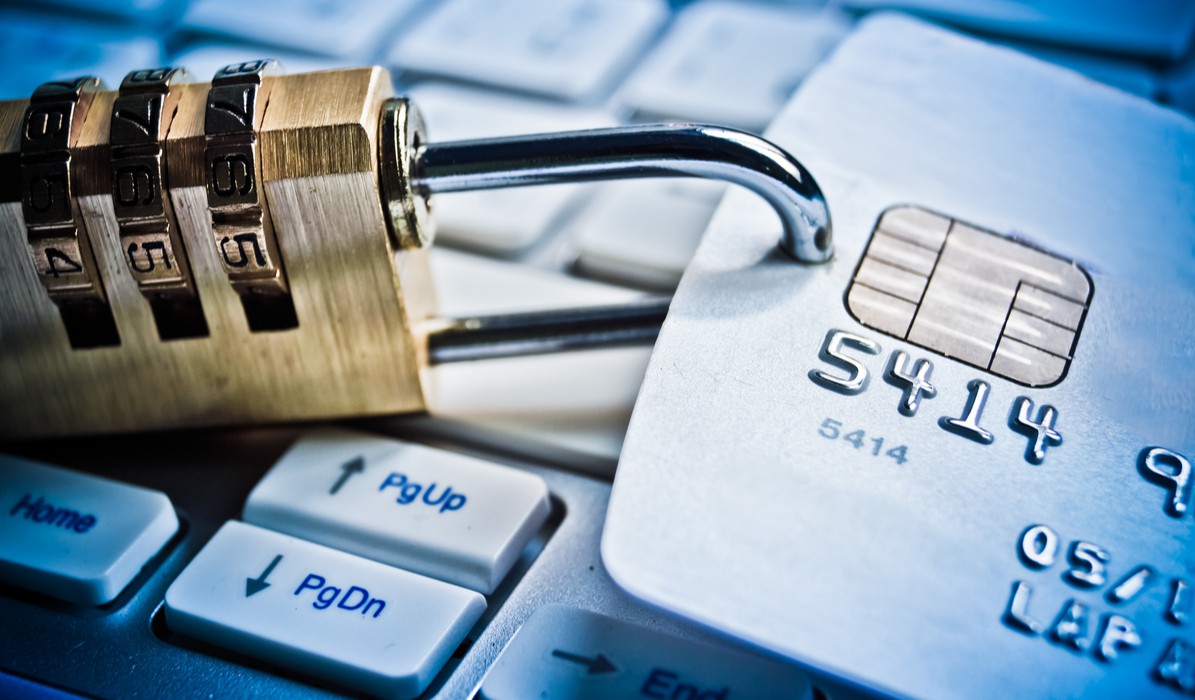 AdvaRisk will use the fresh funds for product development, ramping up of sales and business development teams.

Commenting on the fundraise, Vishal said, “the need of the hour is an effective and a proactive credit monitoring solution for preventing frauds that plague our financial system and adversely affect our economy. We, at AdvaRisk are developing solutions that enable lenders to prevent future frauds and maximize recovery from non-performing assets.”

Founded in 2016 by Vishal Sharma and Rahul Metkar, AdvaRisk is developing an AI-driven platform for fraud prevention, detection and recovery in corporate loan portfolio of digital lending companies.

Cyber Attacks On The Rise

As India’s fintech sector does emerge as a promising trillion dollar opportunity, the concerns around data privacy have also increased. Earlier this August, Truecaller has encountered a serious bug which led to automatic creation of UPI accounts for its users. However, the company later disabled the new update which had triggered this bug.

This was closely followed by reports of two more fintech startups – Chqbook and Credit Fair to have undergone a data breach. A web privacy research group vpnMentor had said in blog post, “our team discovered that both Credit Fair and Chqbook’s entire databases were unprotected and unencrypted. Credit Fair uses a Mongo Database, while Chqbook uses Elastic Search, neither of which were protected with any password or firewall.”

According to a report by the Reserve Bank of India (RBI), a total of 5,917 bank frauds were reported last year and about 33% of these cases were cyber frauds. To address such issues, the RBI has announced plans to create a central registry to monitor digital payments related frauds.

In May, India was reported as the second most cyber attacks affected country between 2016 to 2018. The average cost for a data breach in India has risen 7.9% since 2017, with the average cost per breached record mounting to INR 4,552 ($64).