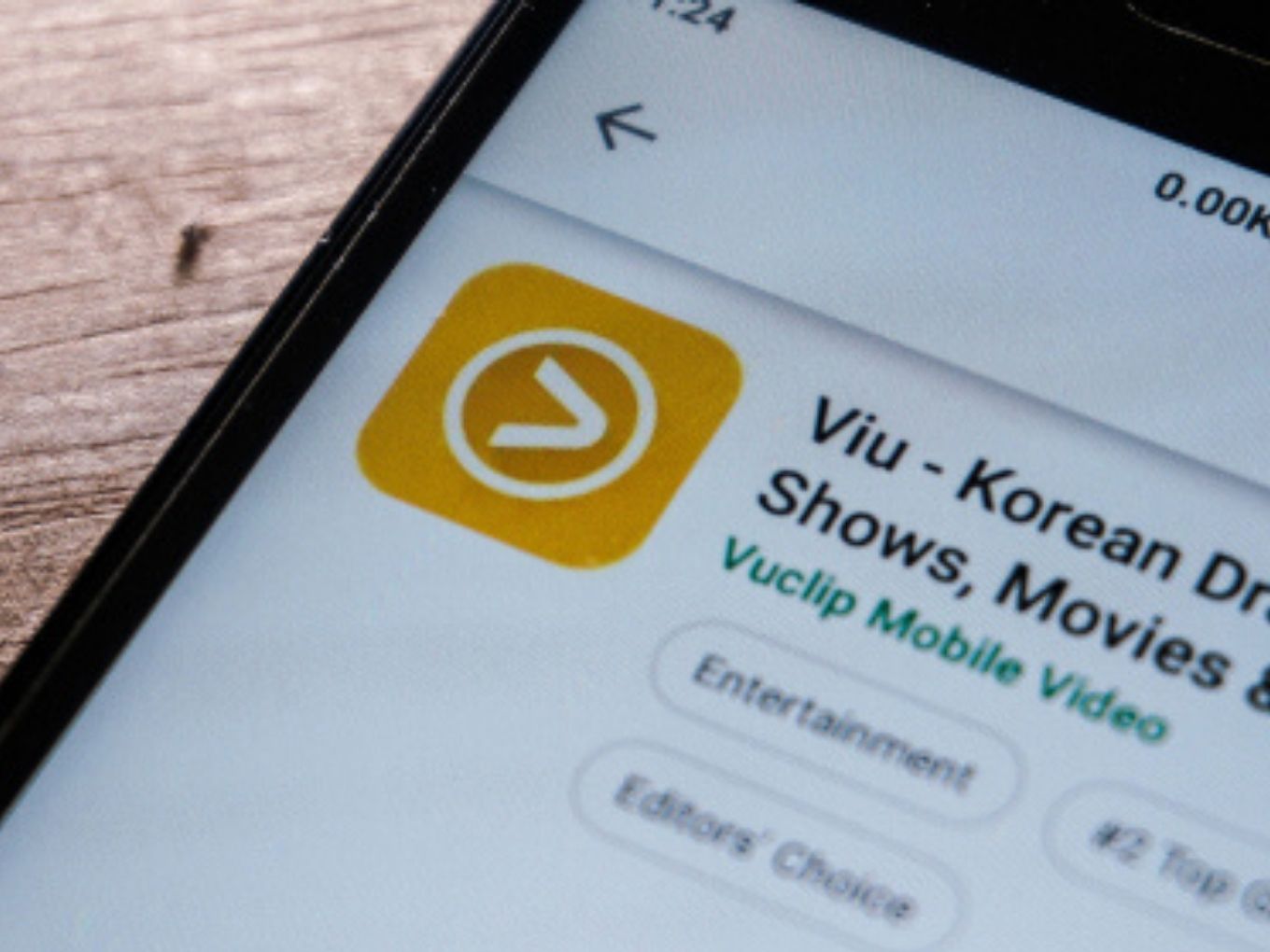 The company was unable to compete with Amazon, Netflix, others: Viu’s executives

According to ET, Arun Prakash, chief strategy officer of Viu, in an all-hands meeting at the Mumbai’s office of the company, told employees that Viu is going to fold all its operations in India.

Surprised by the decision of the company, an executive said that it was sudden for all the employees. “We were told that in the current scheme of things, India requires heavy investments, to the tune of hundreds of millions, which the company doesn’t have,” he was quoted as saying.

Speaking to Inc42,  Viu’s country head Vishal Maheshwari said that the company has gained tremendous traction achieving 36 Mn MAU across 17 markets over the last 4 years. “While consumers in India are just starting their OTT journeys, the level of hype and investments in the market are extremely high with no current path to sustained monetization. Therefore, we are pausing on making additional investments in India,” he added.

Further, Prakash also said that all the employees in Indian offices don’t need to come to the office from the next day and that they will be given a three-month severance package.

What Led To Viu’s Shutdown

India’s OTT space currently has around 30 players, including Netflix, Amazon, and Hotstar. Though Viu was launched in the country in the same year as Netflix, it was never able to mark its presence in the Indian market.

Since its launch, Netflix has been spending a lot in India to make Indian original shows. On the other hand, Viu with fewer funds hasn’t been able to get the nerves of the Indian audience with its content. “Netflix and Amazon are spending $5 to $10 Mn on one show in India, and we had a total content budget of $15 Mn,” a Viu employee was reportedly quoted.

Stressing the dearth of funds, the employee further added that even the marketing budget that was given to Viu’s Indian operations was just $8 Mn. “You cannot create a big OTT play with such a low budget,” he emphasised.

On the rolling back of operations, Maheshwari reportedly told employees that the company has been resource-constrained in the most competitive OTT market in the world and ultimately in this space the ability to invest is going to make all the difference. “You did what you could and you made yourself proud,” he added.

Interestingly, the company, in the past year, has also witnessed top-level exits from both India and global operations. Notably, Shantanu Gangane, who was holding the position of CMO India, was the first to quit Viu in December 2018.

Besides India and HongKong, Viu provides its OTT service in many other countries in Asia, Africa and the Middle East. Important international markets for Viu are Singapore, Malaysia, Indonesia, the Philippines, Thailand, the United Arab Emirates and South Africa, among others.

The story has been further updated with inputs from Vishal Maheshwari.