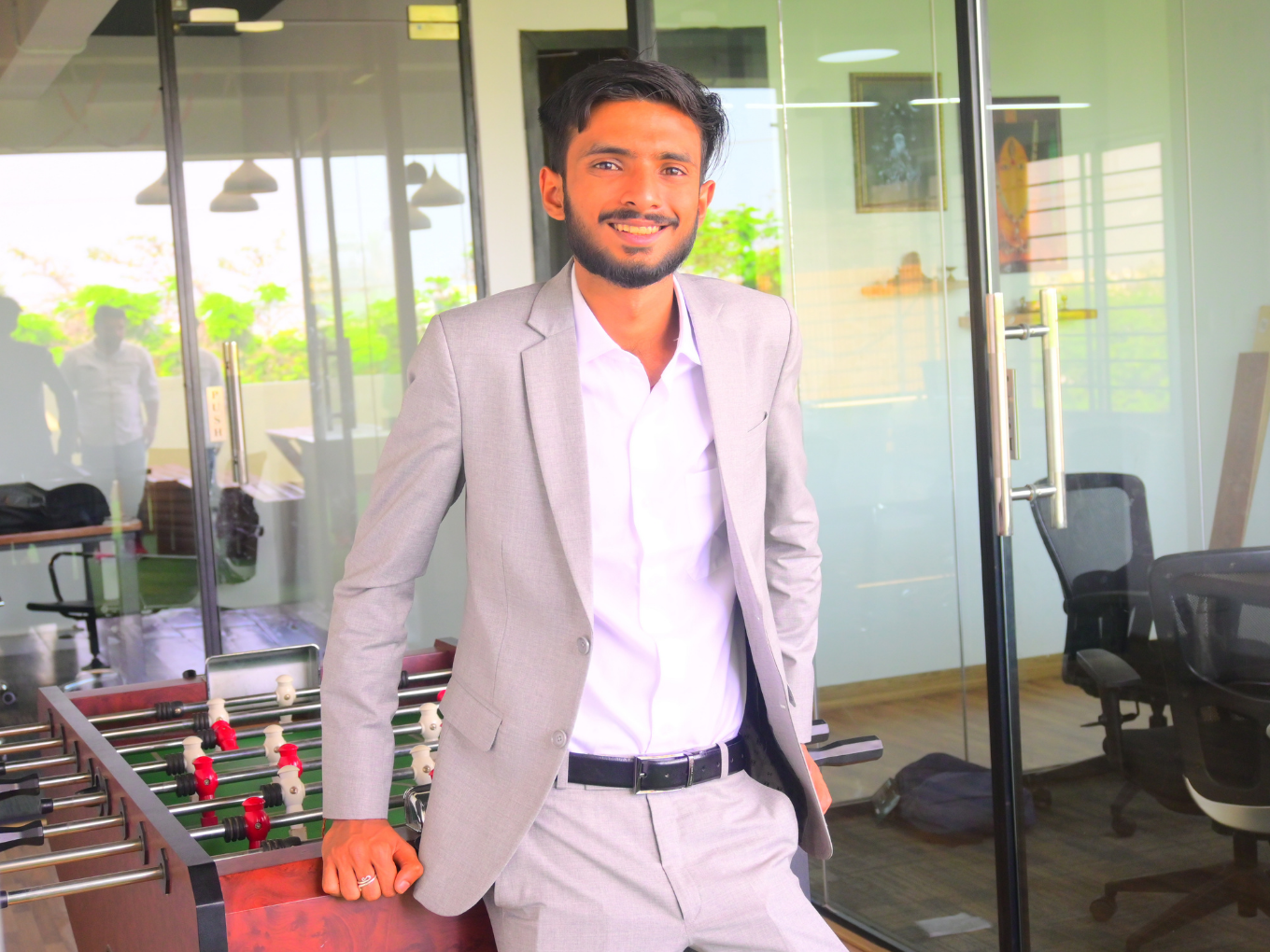 The startup will use the funding to scale up its platform as well to acquire more celebrities and clients.

The startup, so far, has onboarded over 5000 influencers and is targeting an ARR of INR 100 Cr by the end of this year.

According to a report, the Indian influencer marketing industry is expected to grow to INR 2,200 Cr by 2025, at a CAGR of 25%

Influencer marketing startup, Adicube, has raised INR 12 Cr in a pre-seed funding round led by Pitcherlabs Ventures and a clutch of other investors.

The round also saw participation from other angel investors like Edukemy founder Chandrahas Panigrahi, Ashish Padiyar and Brijesh Damodaran, among others.

The startup will use the funding to scale up its platform and for business development. Adicube will also use the infusion to acquire more clients and influencers and to strengthen the technical side of the platform.

Speaking on the announcement, Panda said, “Our tech platform provides a delicious cocktail of artistic creativity and personal attention to brands at negligible margins and to influencers a platform that offers them ready demand for their expertise. With this funding, we are looking to double down on our growth to emerge as the go to platform for both influencers and brands.”

Echoing the sentiment, Pitcherlans Ventures Founder, Rahul Singh said, “With the pandemic giving a boost to digital adoption, brands are increasingly seeking to harness the power of the very long tail of influencers to help drive awareness and influence purchase activity.”

Speaking to Inc42, the 21-year old startup founder said that the startup was closely working on Artificial Intelligence (AI) integration into the platform, adding that ‘it would allow brands to book influencers in their specific content spaces and bring more transparency to their operations.’

Panda also said that the platform has onboarded over 5,000 influencers so far and has been looking to add more celebrities to its fold.

On the financials part, Panda said that the startup was growing at a rapid pace and that it was eyeing an Annualised Run rate (ARR) of INR 100 Cr by the end of this year.

In 10 months of operations, the startup has partnered with a slew of brands including Groww, Unacademy, Fampay, Edukemy and CoinSwitch Kuber.

Adicube competes with other major players in the space namely- Plixxo, OPA, Influencer.in, Good Glamm Group, among others.

This year has already seen a slew of investments pouring into the influencer marketing startup space. Days ago, Bengaluru-based influencer marketing startup, Kofluence raised $4 Mn in Pre-Series A round led by Zerodha cofounder Nikhil Kamath, CRED’s Kunal Shah, filmmaker Karan Johar, among others. This was preceded by creator tech platform, HYPD, also raising $1.5 Mn in a seed funding round.

Martech startup, One Impression, also raised $1 Mn in a ‘strategic round’ in January led by ex-Meta executive Karandeep Anand and sportsperson Neeraj Chopra. Add to this, the Good Glamm Group also announced a new influencer marketing venture in January this year.

According to a report by GroupM INCA, the Indian influencer marketing industry was pegged at INR 900 Cr last year. The report further added that this market is expected to grow to INR 2,200 Cr by 2025, at a CAGR of 25%.