Adaptive Learning – Changing The Way We Learn And Prepare

Adaptive Learning – Changing The Way We Learn And Prepare 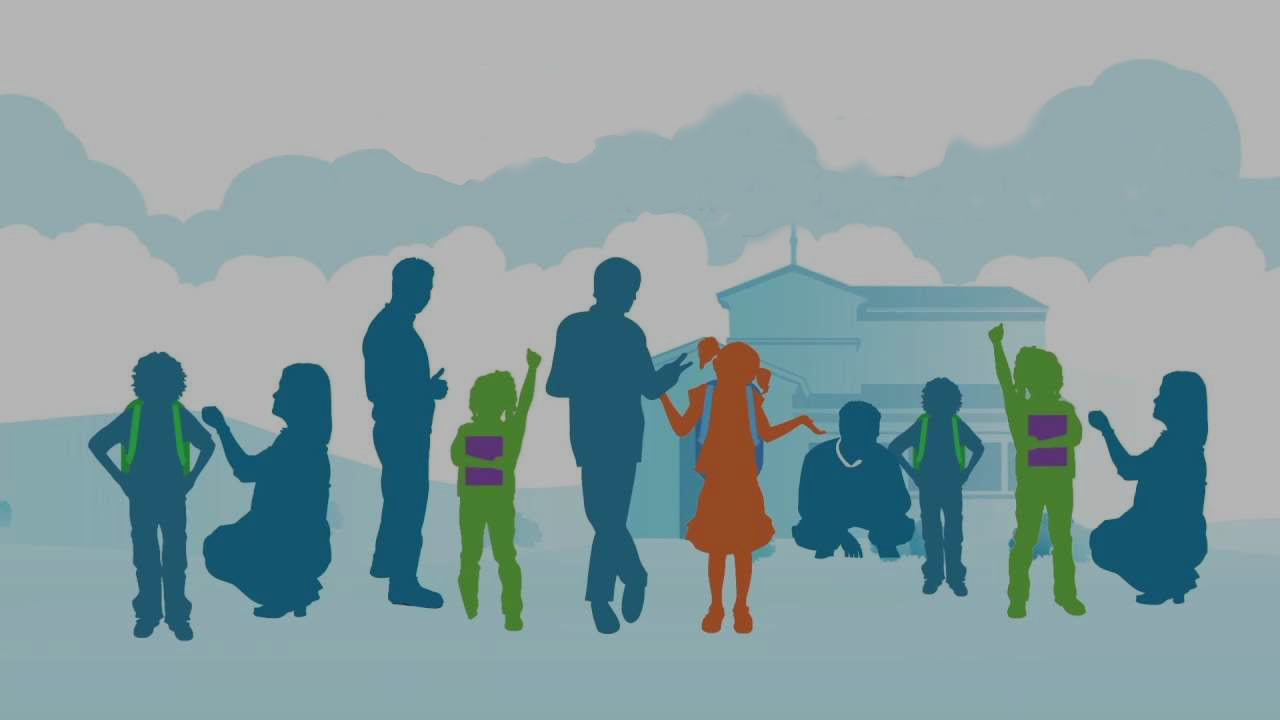 Adaptive learning has become a ‘buzzword’ in most discussions around education technology. But it is often interpreted differently by people who come across it. So what exactly is adaptive learning?

In very simple terms, as the name suggests, it is a form of learning where a computer system adapts or personalizes course material for every learner. It does so by analyzing a student’s weak areas, current knowledge levels on a topic, his learning preferences,  and several other data points.

Adaptive learning is often confused with Adaptive testing (used in the GRE, GMAT) wherein a test adapts the difficulty level of the next question based on a student’s response to a prior question.

In a traditional classroom, with anywhere between 40 to 100 students, a teacher teaches the same way to a diverse set of students, all of whom have a different pace of learning & different knowledge levels on a subject. It is humanly impossible for a teacher to gauge how much each student has learned and provide individual help accordingly to them. But a computer system can do this much more easily by collecting information through tests and other methods at different points and provide help on a student’s weak areas.

For example, let’s say a student named Rohan is struggling with Probability related questions. An adaptive learning system can find out that Rohan is weak not just in Probability but within Probability, he is specifically facing difficulty in Conditional Probability related concepts and hence can deliver targeted recommendations based on this fine understanding of Rohan’s weak areas. Furthermore, it can also know if Rohan prefers to learn by listening to a lecture, reading a lesson or solving more problems and deliver corrective content accordingly. This helps a student focus on his weak areas and helps him improve much faster thereby reducing the time required to learn a topic. Not only that, with regular interaction, it keeps the student far more engaged than in a traditional classroom where a student is just a passive listener.

For the teacher, an adaptive learning system provides a lot of information & reports about how different individuals and different groups are progressing in a course and hence can spend more time on guiding and helping students through where they need most help thus providing  far more personalized attention than the teacher normally could in the traditional setting.

People often wonder whether Adaptive Learning Systems will replace teachers. They definitely will not. What it does though is eliminates bad teachers and makes good teachers’ time far more scalable.