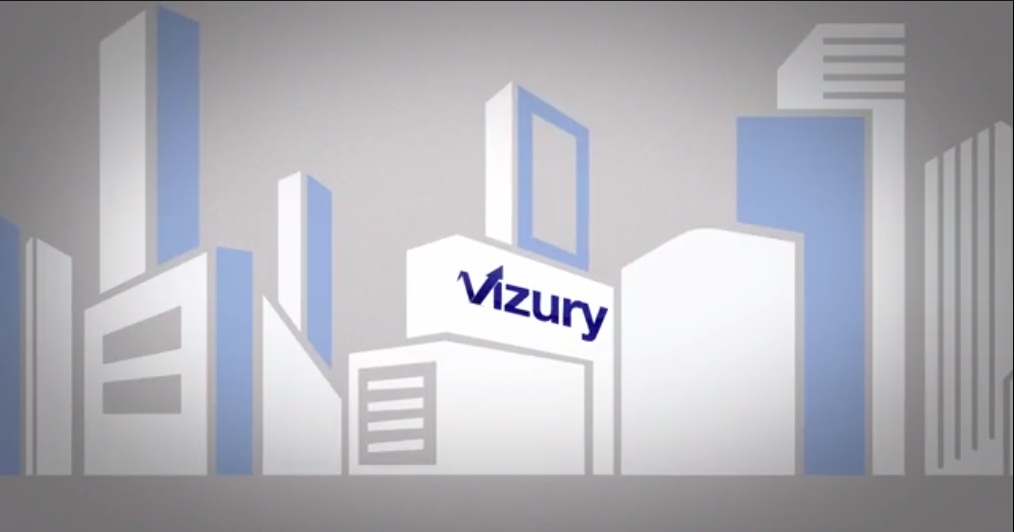 Bangalore based Ad-retargeting startup, Vizury has raised Rs.94 Cr in a new funding round led by venture capital arm of world’s biggest chip-maker, Intel Capital in third round of funding with participation of Ascent Capital.

Its existing investors Nokia Growth Partners and Inventus Capital Partners also participated in this round.

The 6 year old startup is now evaluating its options to enter the US market. The funds raised in this round will be deployed by Vizury in research and development and to scale up operations in markets such as China, Japan, Latin America, Middle East and Korea.

According to research firm, Gartner, Global mobile advertising spending is expected to reach $41.9 Bn by 2017, which is $18 Bn, thus a huge opportunity for the startups like Vizury.

Few other Ad-Tech companies in India include InMobi, Komli Media etc. Recently, Komli Media had also raised $30 Mn in a funding round.

Have a look at this infographic about Vizury’s success story!